Gold Coast women left with no stomach after given oven cleaner

A woman who was accidentally given industrial-strength oven cleaner to treat her hiccups at a restaurant is suing the owner for $5 million.

Amanda Merrifield was out for dinner at The Point restaurant on the Gold Coast in 2013 when she was given the oven cleaner instead of vinegar to treat her hiccups by then-owner, Paul Jeynes.

Unaware of what she was given, Ms Merrifield drank the powerful poison, and collapsed in horrific pain. 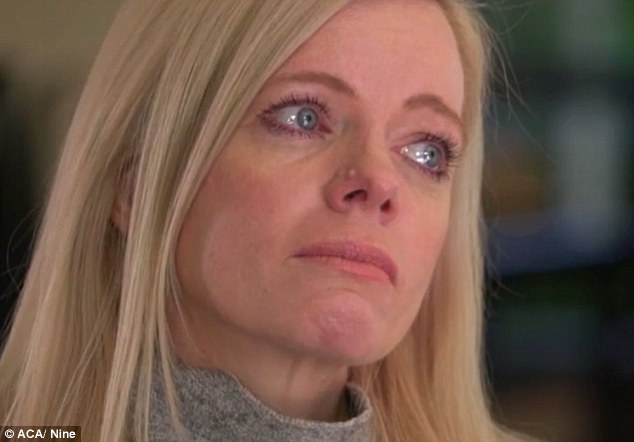 ‘As soon as I drank it my knees buckled… I literally thought my heart was going to explode,’ Ms Merrifield told A Current Affair.

She was rushed to hospital and doctors were unsure if she would survive.

Ms Merrifield has since undergone 83 operations and lives without an oesophagus and stomach.

She said the incident shouldn’t have happened and has left her in ‘absolute agony, pain and torture’.

To make matters worse, Ms Merrifield claimed Mr Jeynes has never even apologised to her.

‘Never, I’ve never heard from him again, ever,’ she said, but Mr Jeynes claimed he has ‘apologised profusely’. 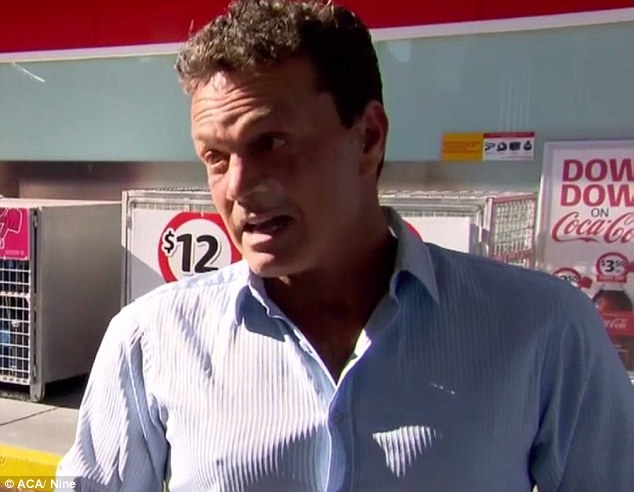 Mr Jeynes doesn’t deny providing the oven cleaner and claims he didn’t pour it, saying the chef made the mistake because both containers appeared to be similar

Mr Jeynes doesn’t deny providing the oven cleaner, but he claims he didn’t pour it and that the restaurant’s chef made the mistake because both containers looked similar.

He said the chef was ‘devastated’. However, he said the incident has been investigated and as far as he’s concerned, is over.

Ms Merrifield, who has received an insurance pay out from the restaurant, claims Mr Jeynes ‘got away’ with poisoning her, despite police being informed and a local council workplace health check occurring.

No-one was charged and the council told the restaurant to label its products more clearly.

Ms Merrifield is pursuing further legal action, claiming $5million to ‘allow her to have some quality of life,’  Alison Barrett from Maurice Blackburn told the publication.

The restaurant has since been sold to a new owner and has a new name. 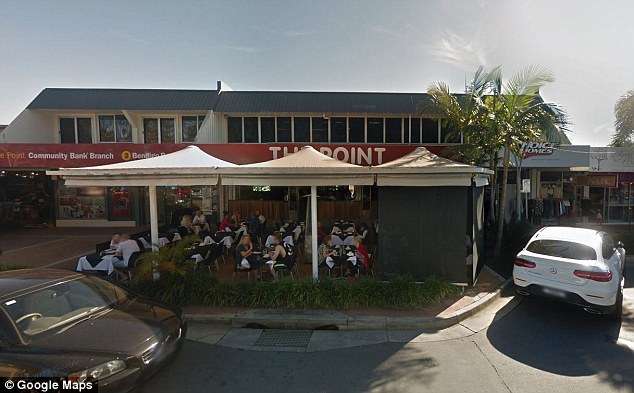