‘Gold on a stick!’: ALDI is selling a cheaper version of a Golden Gaytime

The warm Australian summer is the perfect time to devour an ice cream – and there’s nothing more iconic than a Golden Gaytime.

And while many favour the original, thousands of Australians are going crazy for Aldi’s ‘Summer Delight’ – a cheaper ice cream many say tastes just like the Gaytime.

While a box of four Golden Gaytimes will set customers back $8.50 the ALDI version only costs $3.99 for six.

The classic Australian treat has been popular for decades now but not many know about its imposter, the Milfina ‘Summer Delight’

According to Australian Food News, the ice cream consists of ‘caramel and vanilla flavoured ice cream which is dipped in chocolate and wrapped in biscuit pieces’.

This isn’t too dissimilar to the original which Streets said ‘has a combination of toffee and vanilla flavoured ice cream, dipped in scrumptious choc coating and covered in delicious biscuit pieces’.

One woman who posted on the ALDI Australia Facebook page said the chain store is selling ‘gold on a stick’.

‘I cannot tell the difference and no else in my house can either! Soooooooo yummy! I beg you ALDI, please do not take this line away ever!’ She said. 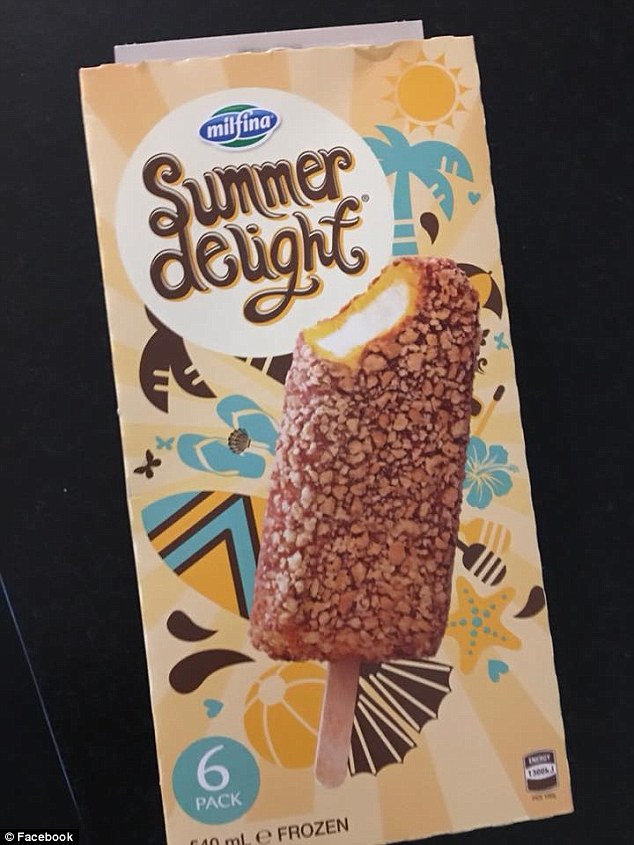 While a box of Golden Gaytime’s will set customers back $8.50 for a box of four the ALDI version only costs $3.99 for six 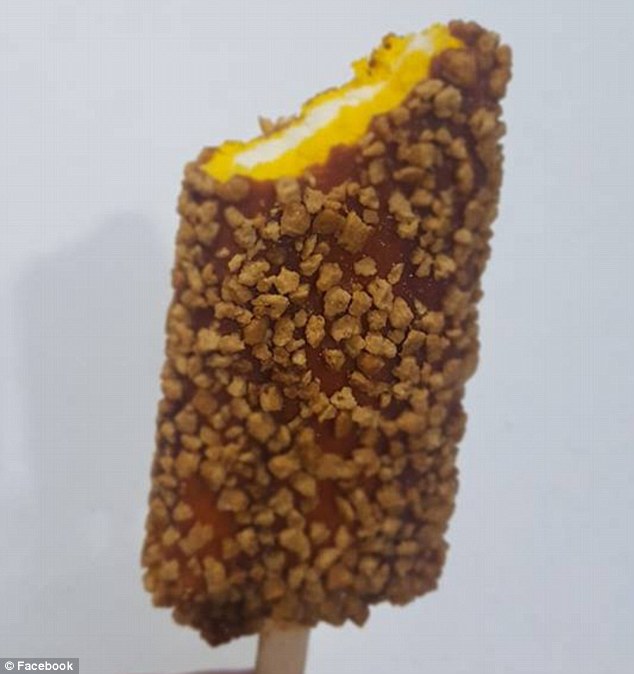 According to Australian Food News, the ice cream consists of ‘caramel and vanilla flavoured ice cream which is dipped in chocolate and wrapped in biscuit pieces’

ALDI Mum shared her review of the ice cream when it first came out which garnered over 100 comments with people drooling over the product.

‘Tastes just as good as a Golden Gaytime. I love my ALDI ice creams, yummo,’ one person commented.

Another person said they had to stop buying them because they would end up eating one box a night. 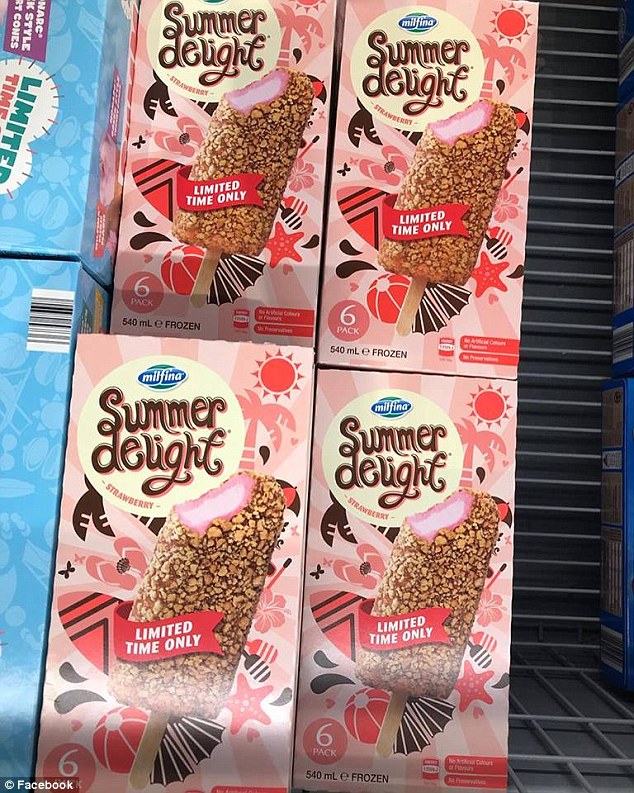 ‘These are divine. Just as good if not a little better than Golden Gaytime’s. The cheaper price is a huge bonus too,’ another person wrote.

Of course not everyone was as won over by the dessert and some didn’t think it could replace the original.

‘I was disappointed in my purchase – the crunch on the outside was very soggy and not overly pleasant. I much prefer other ALDI ice creams,’ someone said.

The chain store has also introduced the Summer Delight ice cream in a strawberry flavour.

‘Yes. Lovely – as you’d expect, like a Gaytime but strawberry flavoured – not overly sweet either,’ someone said.