Golf ball made from world’s strongest material now on sale

A controversial new golf ball that will allow players to hit shots further than ever goes on sale today.

Using Nobel Prize technology, the ball is infused with graphene – the world’s strongest and thinnest known material, which was discovered by scientists at Manchester University.

The new golf balls are being sold by sports goods giant Callaway, which claims that its super light Chrome Soft ball will be a ‘game-changer’.

Masters champion Sergio Garcia’s shots were 19 yards longer on average when he won the Singapore Open tournament last month than on tour in 2017.

But the graphene balls have proven to be controversial to many pundits and golfers.

Critics complain that increasing the distance balls travel makes the game too easy and will render historic courses obsolete unless they are lengthened. 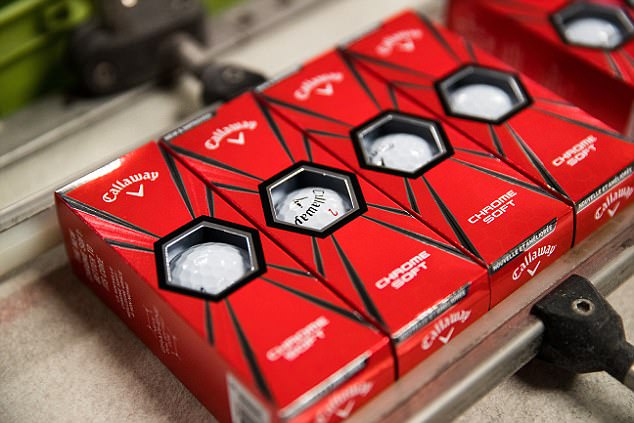 The Callaway Chrome Soft Golf Ball goes on sale today and contain graphene, a super material that is the strongest and thinnest material known to man

Consequently, longer courses would mean more trees being chopped down and more water being consumed to maintain them.

There have already been calls to change the specification of balls to limit how far they fly as 43 professional players on the PGA Tour had a driving average distance of more than 300 yards last season.

World number one Dustin Johnson came within six inches of a hole-in-one when he hit a monster 433-yard drive on a par four at a tournament in Hawaii last month. 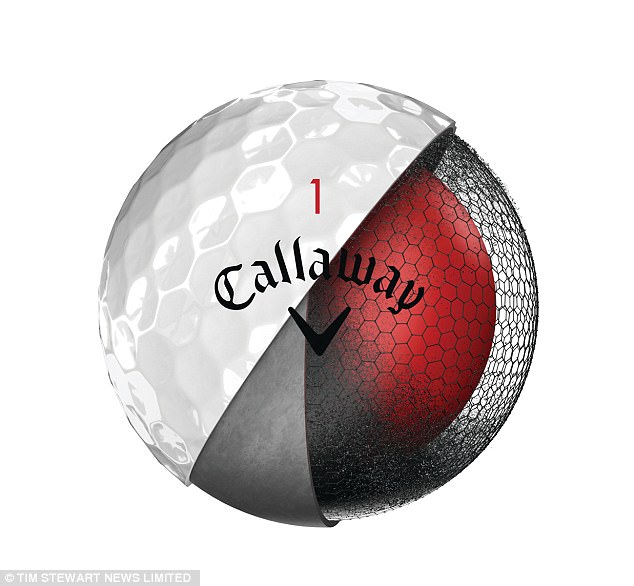 Graphene, an ultra thin sheet of carbon, was first produced by Russian chemists Andre Geim and Konstantin Novoselov at Manchester University in 2004.

Their discovery was deemed so important they were awarded the 2010 Nobel Prize for Physics.

The material is 200 times stronger than steel but one million times thinner than paper.

When graphene is infused into a ball it makes it so strong that the outer core can be made thinner.

In turn, this allows for a larger inner core, which enhances the ball’s speed and also reduces the amount of spin on long shots, leading to greater distance.

Garcia is a fan and said: ‘I love this ball and it allows me to hit a variety of shots while gaining yardage from the tee.

‘When I first tried it, I thought ‘how can this ball go further than my old one, yet spin more around the green?’ From there the switch for me was a no-brainer.’

‘Golf courses are too long, it takes too long to play, they are too expensive to maintain.

‘What golf needs, in my opinion, is to go in the opposite direction. 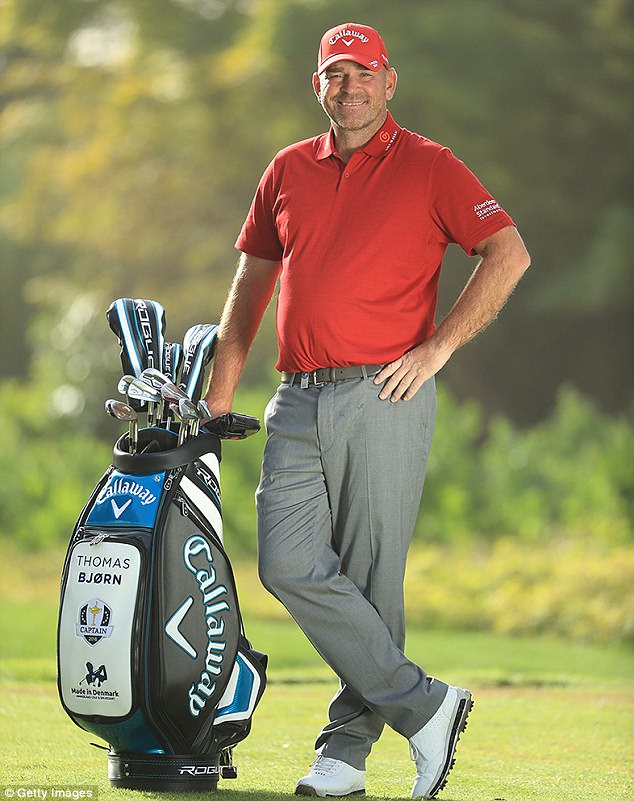 Some golfers, like Thomas Bjorn (pictured), are fans of the new balls but others believe that they are bad for the game as they make it ‘too easy’

‘It is almost the same story with the javelin in athletics. The athletes were throwing it too far. They were endangering runners on the track, so they changed the dynamic of the javelin so it fits in the infield and that’s what golf needs to do.’

Alan Hocknall, Callaway’s senior vice president of research and development, said that Johnson’s remarkable near hole in one was down to him being an ‘elite physical athlete’.

He said: ‘The golf ball already has a number of regulations to its performance that have been in place for quite some time. 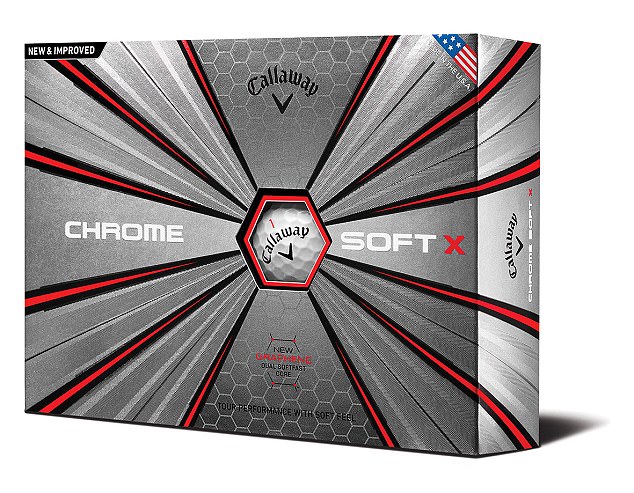 Using the new balls, world number one Dustin Johnson came within six inches of a hole-in-one when he hit a monster 433-yard drive in a tournament last month

‘For us amateur golfers – most of the people who play golf – there is really quite a lot of improvement still available within the current rules.

‘The strength and flexibility of graphene has enabled us to push the boundaries of golf ball performance.

‘Using graphene as a reinforcing agent in the outer core transforms what we can do.’

But he admitted that scientific progress in ball development might result in the need for a split in the game’s rules between professional and amateur players.

He said: ‘A bit of a broader discussion has started recently about whether there should be consideration for slightly different rules for some of the most elite players.’ 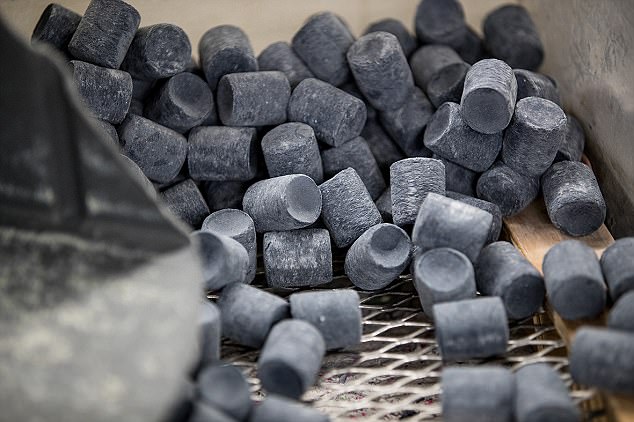 When graphene is infused into a golf ball it makes it so strong that the outer core can be made thinner, which allows for a larger inner core