A ritzy golf club has refused to erect a memorial for four young children killed by an intoxicated driver because they don’t want members of the public reminded of the tragedy on a ‘daily basis’.

Antony, 13, Angelina, 12, and Sienna Abdallah, 9, and their cousin Veronique Sakr, 11, were all killed after a car ploughed into them on Bettington Road as they walked to their local shops at Oatlands, in Sydney’s north-west, on February 1 last year.

Months later, their families asked for a shrine to be put up near the footpath where they were hit by Samuel William Davidson, 30, as they went to get ice cream.

But the Oatlands Golf Course’s board last week rejected two proposals put forth by the City of Parramatta Council because the size of the designs would make the memorial too noticeable, The Daily Telegraph reports.

Antony, 13, Angelina, 12, and Sienna Abdallah, 9, were three of the four victims killed in the horrific crash that shocked Australia in Sydney’s north-west on February 1 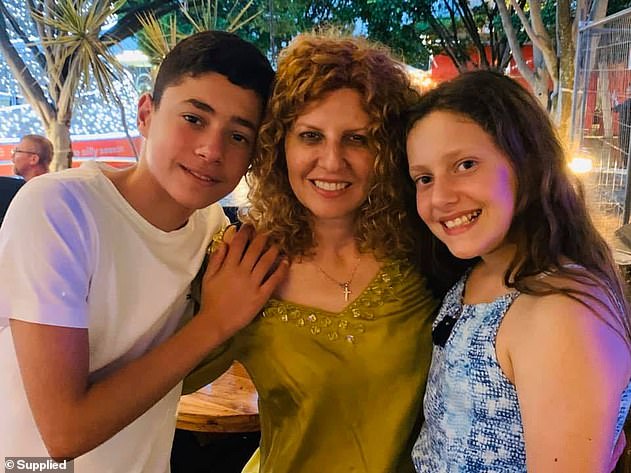 Their 11-year-old cousin Veronique Sakr (right, with her mother Bridget and brother Michael) was also killed

The designs tendered included an angel-wing shaped bench, four sunken sandstone boulders with name plaques for the children, and trees on the site that bloom each February.

But the board said the monument, which was set to be placed under a tree near the 12th hole where the bodies came to rest, must be limited to four stone plinths no larger than 50cm high and 40cm wide and a ‘small area of grass or small hedge’.

They have refused to show the designs to club members until they meet the requirements.

‘We have been very clear on the scale of what would be acceptable for the club to take to the members and all the concepts we have received have been well beyond the acceptable scope,’ Oatlands Golf Club general manager Sam Howe said.

‘We believe the memorial must be of an appropriate scale, such that neighbours and first responders are not reminded of the tragedy on a daily basis.

‘We have gone back to the council and told them until we get a concept within the scale, there is nothing for the club to consider.’ 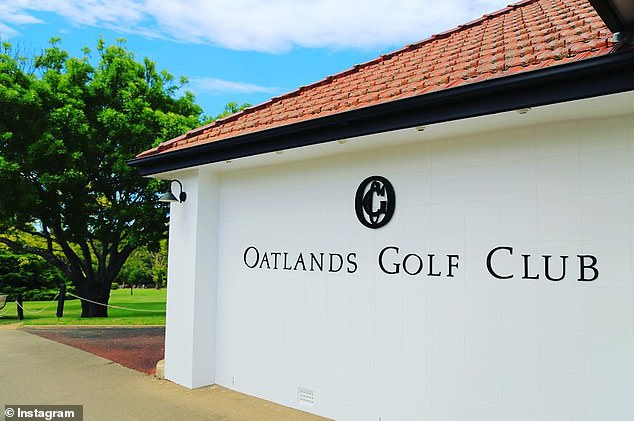 Parramatta Council has offered to maintain the memorial and to cover the public liability insurance to ease the club’s concerns about potential injuries of mourner’s visiting the site.

The decision to withhold the designs until they conform to the measurements, which are the specifications for temporary roadside memorials set down by Roads and Maritime Services, has sparked anger among politicians.

Liberal MP Geoff Lee said he was disappointed the board are unwilling to let their members decide after previously agreeing to.

Labor MP Jihad Dib said the club should have ‘moved heaven and earth’ to ensure their was a memorial by the first anniversary of the tragedy, which ‘left a scar on the national’.

The Abdullah family are still hopeful a  suitable memorial will be fitted. 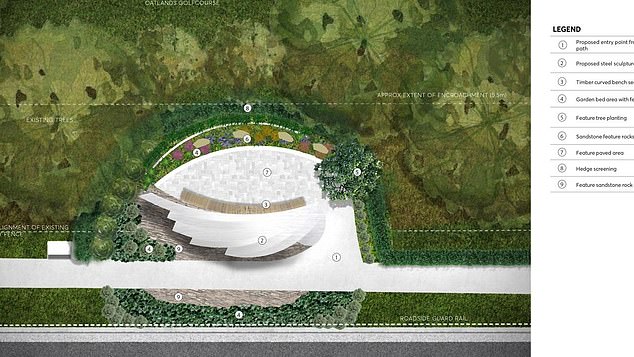 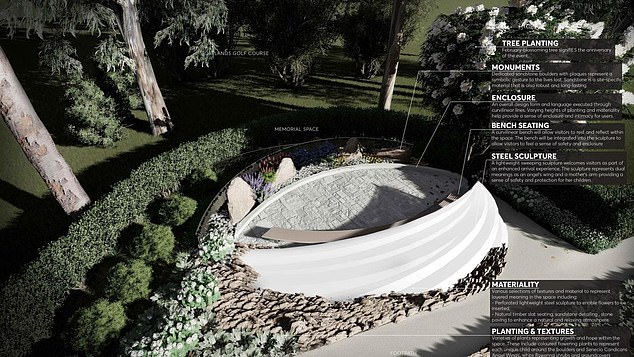 Davidson had consumed a cocktail of beer, MDMA and cocaine during a day of partying with his housemates before getting behind the wheel of his Mitsubishi 4WD that hit the children.

That evening at about 7.45pm, Davidson got into his car with a passenger and drove to a nearby petrol station to get cash out.

CCTV captured the blue Mitsubishi 4WD driving along Bettington Road on their way to the petrol station.

As they drove down the steep hill on the same road just minutes later, Davidson lost control of his vehicle at a speed of close to 140km/h.

The car swerved off the road to the left and ploughed into the group of young children.

Despite Davidson’s horrific crime, the Abdallah family have forgiven the 30-year-old after the tragedy.

He has pleaded guilty to nine charges including four counts of manslaughter and will be sentenced in March. 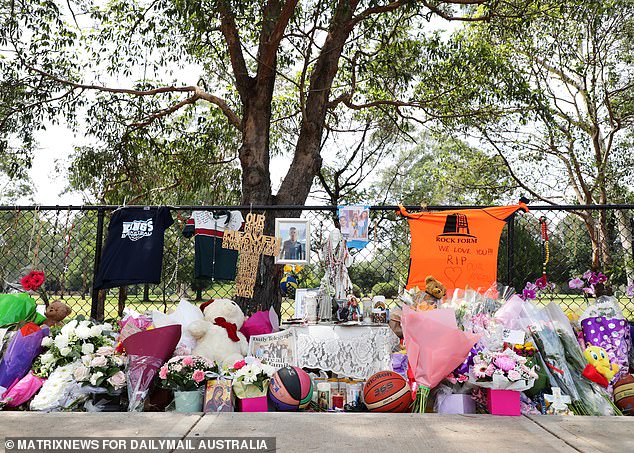 A memorial set up on the footpath on Bettington Road, in Oatlands, where the children were killed on February 1 last year