Claims Google is using up to $580 million worth of user’s phone plan data in Australia to track customer’s movements are being looked into by the ACCC.

Experts from technology corporation Oracle believe Google is taking an estimated one gigabyte of mobile data each month from Android phone accounts.

It is believed the information keeps an eye on user’s whereabouts, and relays the details back to advertisers.

Australian Competition and Consumer Commission chairman Rod Sims explained that recently he’d had information shared with him by US experts, which was collated from details sent from mobiles running on the Android operating system.

This analysis consisted of messages received by Google, which had intercepted, copied and decrypted, the Daily Telegraph reported.

With more than 10 million people owning Android phones in Australia, and a gig of data costing between $3.60 – $4.50 a month, Google may be responsible for about $445 million and $580 million a year it could be siphoning. 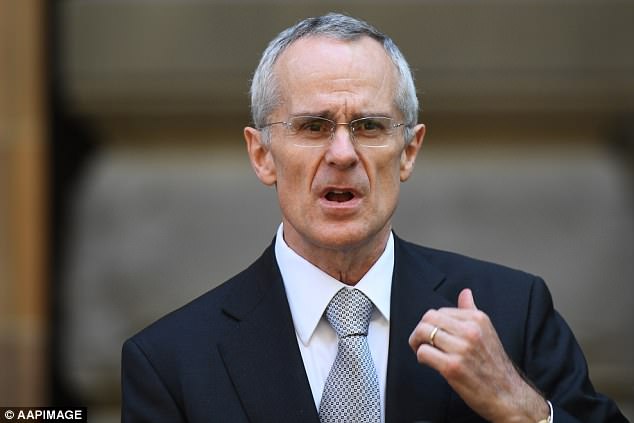 The privacy terms of Google outline that data may indicate location when searching nearby restaurants on a map, but not going on in the background of the device.

‘My people are looking into it,’ the ACCC’s Mr Sims told News Corp.

‘The more we get into this inquiry the more we realise there are lots of issues (around) competition and privacy,’ he said.

‘Oracle are here because we are doing the market inquiry,’ Mr Sims said.

He said that shows the value of the ACCC inquiry as they prepare their presentation.