People from around the world have taken to Reddit to share photos of their self-confessed ‘ugly duckling’ transformations.

To highlight how much they have changed over the years, each of them has uploaded two photos from different stages of their lives  – one during childhood or their early teens and one taken recently.

Their before photos were taken during an age of bad fashion choices, hair mistakes and raging hormones.

Here are some of the most incredible before and after transformations shared so far. 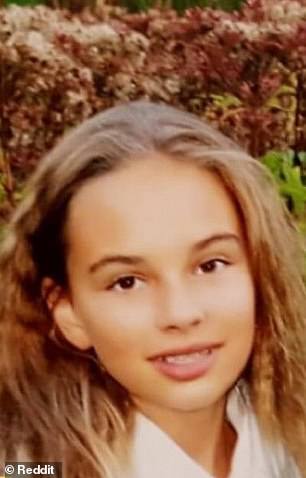 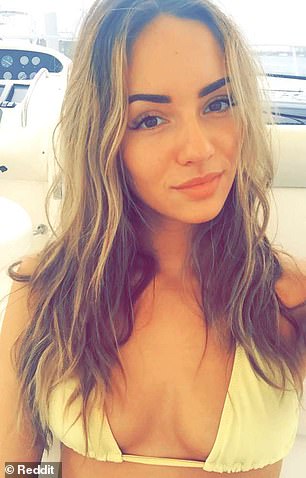 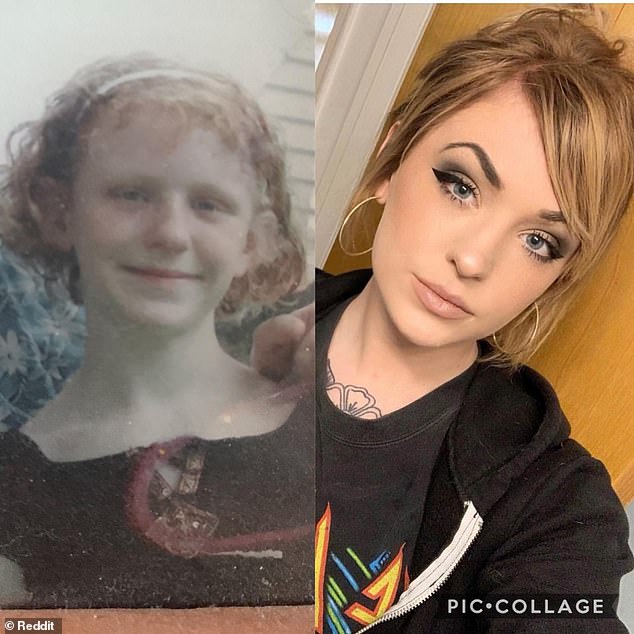 This woman shared a photo of herself at 10 versus 27. She said that she now wears makeup, uses a hair straightener and ‘went through puberty’ 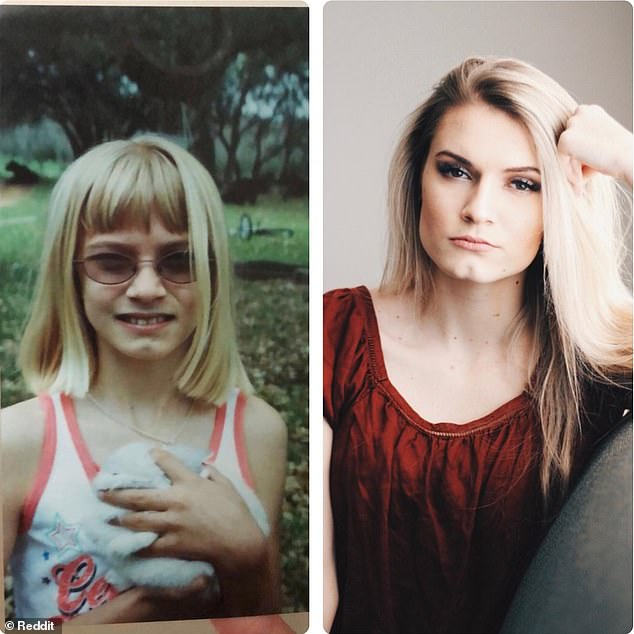 This woman shared a snap of herself at 10 and 21 and wrote ‘Thank god my mother doesn’t try to cut my hair and dress me anymore!’ 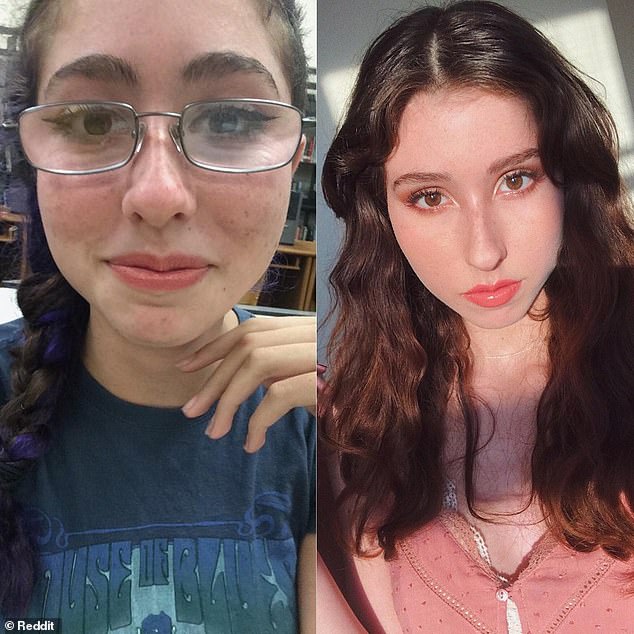 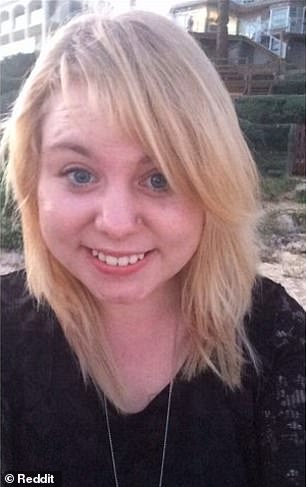 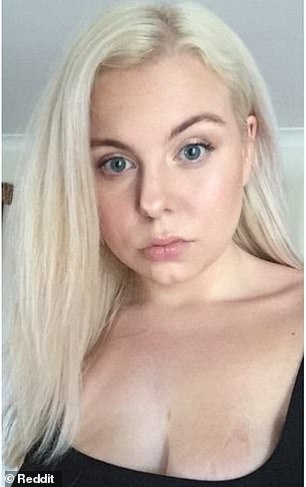 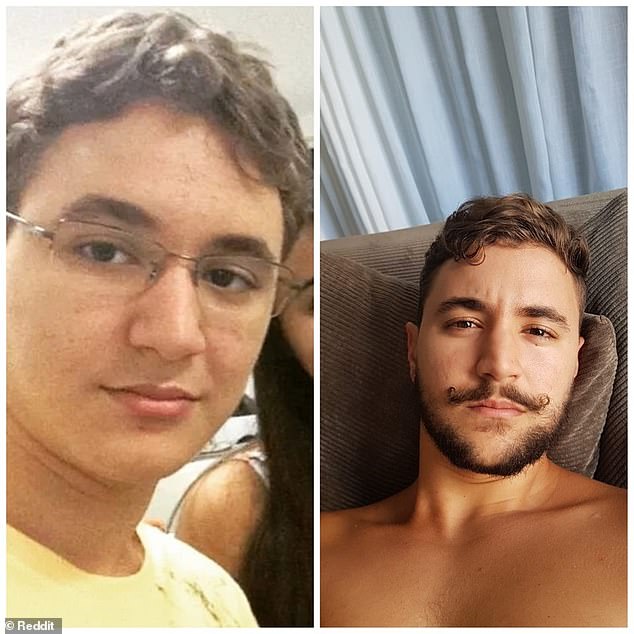 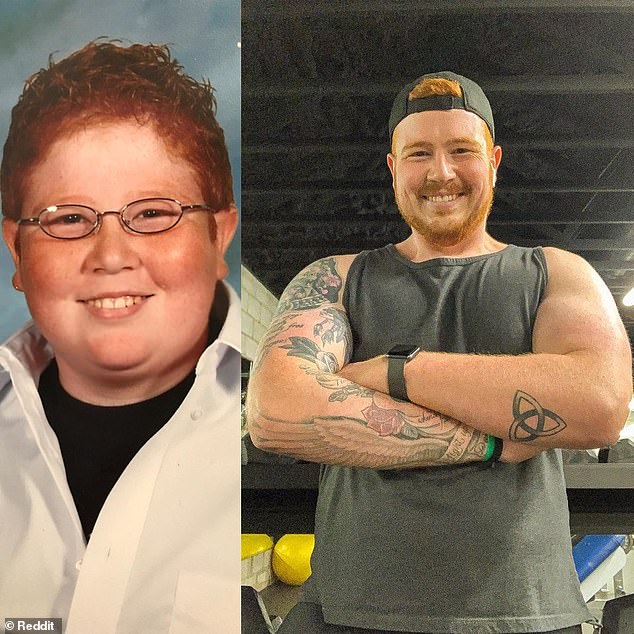 ’14 to 26. Grew up, lost the fat, and have been hitting the gym hard. I don’t even look like the same person,’ this man said 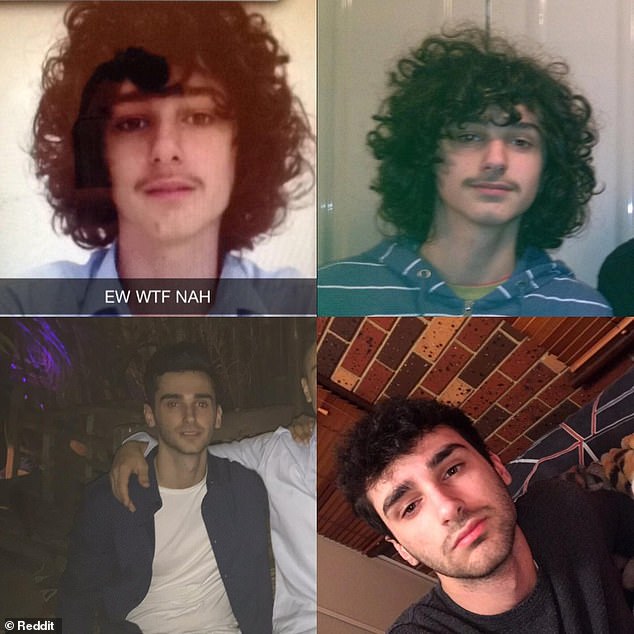 This man shared progress photos starting from 2014 when he was 16 to when he was 19 in 2018. ‘Family had me thinking the long hair looked great,’ he said 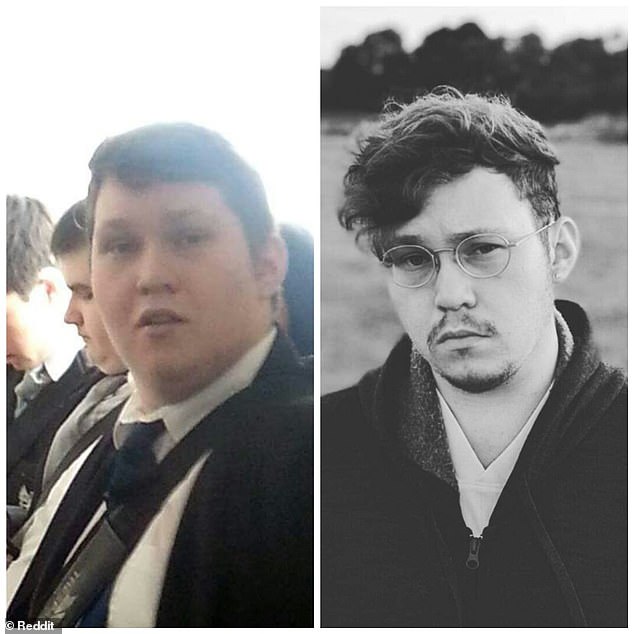 ’16 to 20: Still a ways to go to try and improve but am happy with how things seem to be going so far. Also helps I was expecting the latter photo!’ This man wrote 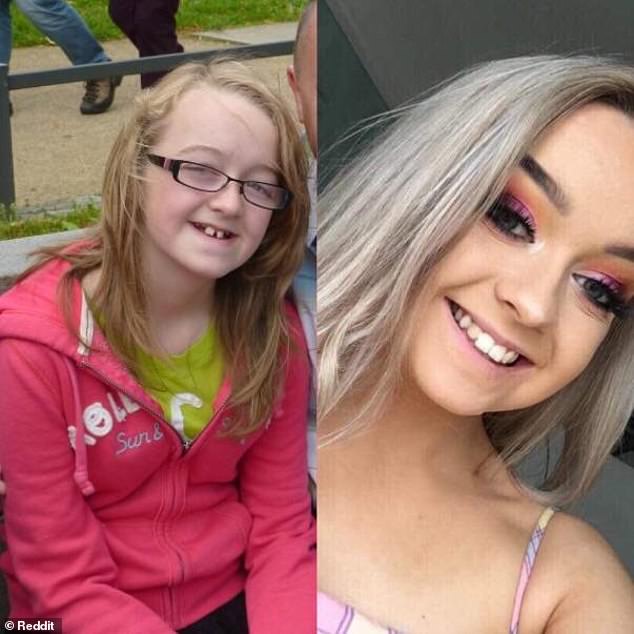 This woman thanked puberty, braces, makeup and jaw surgery for her transformation from her 12-year-old self to how she looks now at 20 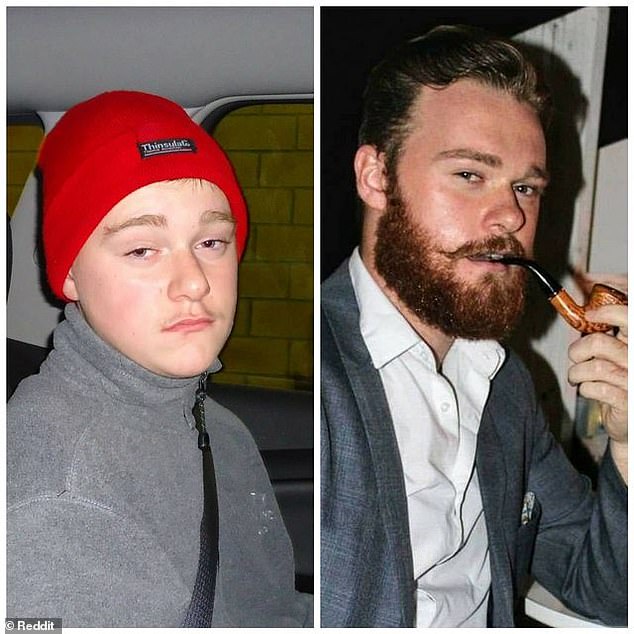 This man doesn’t look like the same person in the photos he shared of himself at 15 and 22, which he put down to self-care and a beard 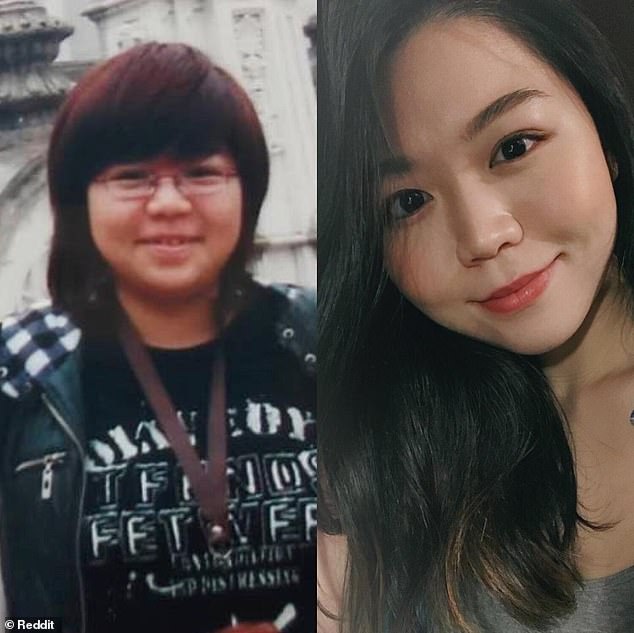 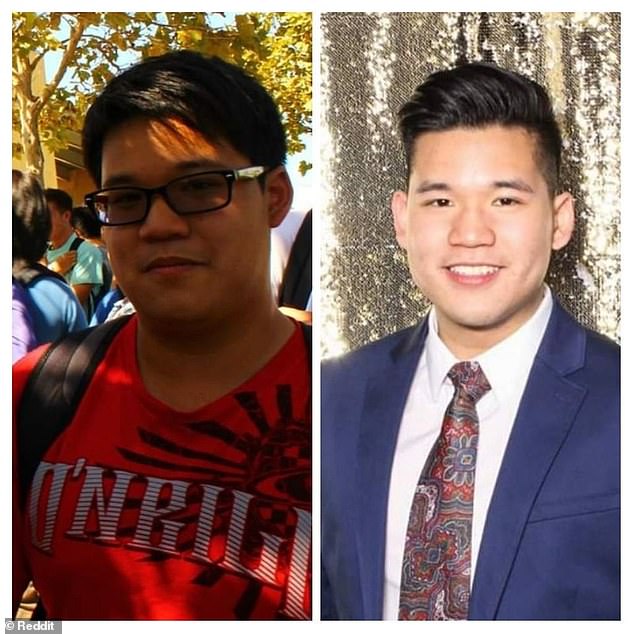 This man looks completely different as a 17-year-old compared to himself at 24 thanks to weight loss, a change in fashion taste and wearing contact lenses 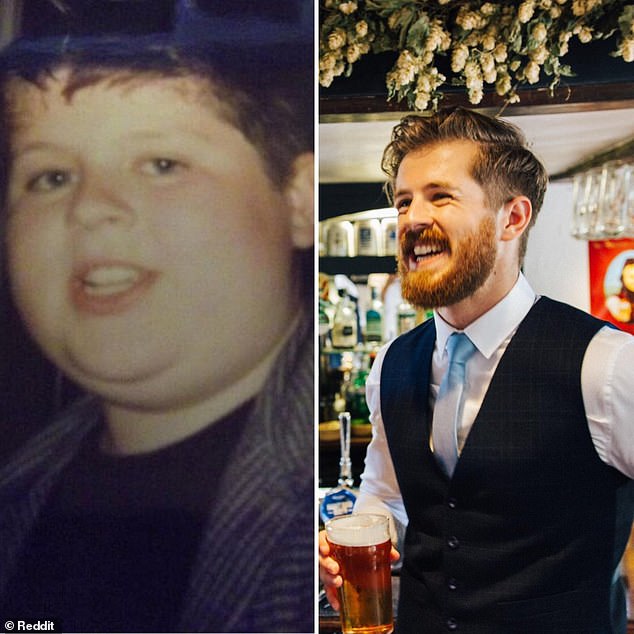 This man shared two photos, one at 13 and another at 25, to show how much he has changed in 12 years