GRACE ON THE CASE: Sky have wrongly charged me for two accounts for over a decade

I am a support worker for a man with learning disabilities who has had a Sky subscription for over 10 years. He has in this time moved to different properties taking his Sky package with him.

Recently he asked me to go through his finances to look at where he could save money as he is going through some financial hardship at the moment.

I was alarmed to discover he was paying for two separate Sky accounts both on direct debit and contacted Sky on his behalf.

It appears when he moved to a new property in 2010 he began to pay for two accounts, one for his new property and one he had for his prior home.

This should not have happened as he called them prior to the move and gave them dates he would be moving.

Sky appears to have created a new account at that point rather than simply changing the address.

Grace Gausden, consumer expert at This is Money, replies: Unfortunately, this situation has left a vulnerable adult, who we will name Chris, thousands of pounds out of pocket due to no fault of his own.

As a carer, you say you wouldn’t usually help someone with their finances but as Chris was going through a difficult time with money, you thought it might help to look through his bank statements and see if there was any way he could save on his outgoings.

When you looked at his recent bank statement you noted he was paying a Sky bill twice a month with one amount at £68 and the other £77.

These payments were going as far back as you could see.

You contacted Sky on his behalf and say you were passed from staff member to staff member for around two hours.

Eventually, it admitted an administrative error had been made when Chris had moved house ten years and five months ago, creating a new account for his new home but also keeping the old account.

Initially, Sky refused to cancel the extra account saying all information would be sent to the old property linked to the account with the Sky operator suggesting you and Chris visit the property to get any correspondence it sent out.

This was not an option and you had to schedule another call in to discuss other options.

You made pains to point out that on Chris’ account, there was a note on his personal information highlighting that he had learning disabilities.

However, every time a call was scheduled, you waited in for four hours but received no call. You say this happened five times.

On each of these occasions a Support Worker, which was yourself, had to be paid to be present to speak on his behalf – a sum that was paid for from Chris’s care package. 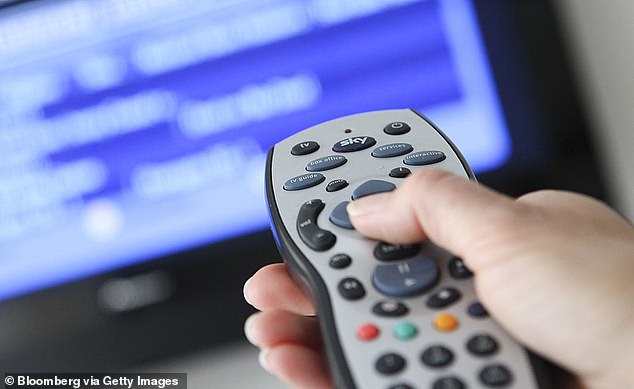 Not only was this draining Chris’ resources, it also meant you had little time to help him with other issues.

As a result, you phoned Sky to register a complaint and finally got a response from a Sky operator who you say ‘actually seemed to want to help’.

During this call, the second account was cancelled immediately and the operator began to deal with Chris’s request for a full refund.

After over ten years, this would amount to over £8,000 – an amount that still doesn’t cover the wasted hours it has cost and the support hours it has taken away from him.

Understandably and acting on his behalf, you felt this was unjust. You pointed out he had been wrongly paying for a service he could not access for over a decade but Sky wouldn’t budge.

Chris refused the offer, demanding all his money be returned immediately.

An operator offered to take it higher to senior management level to see if they would better the ‘offer’ but warned if they decided not to make a better deal it would reach a Deadlock Situation where there would be no further discussion or negotiation.

This would mean you either accepted whatever was offered or take legal action.

You have said this situation is causing Chris tremendous stress and worry as he constantly strives to maintain as normal life as possible in spite of his disabilities.

I was shocked to hear about the poor treatment Chris had received and contacted Sky to see why it had continually failed to take action and give a full refund despite being notified of the error.

After I spoke to the telecoms provider, it admitted there had been no activity on one of the accounts since 2010 when Chris moved home. 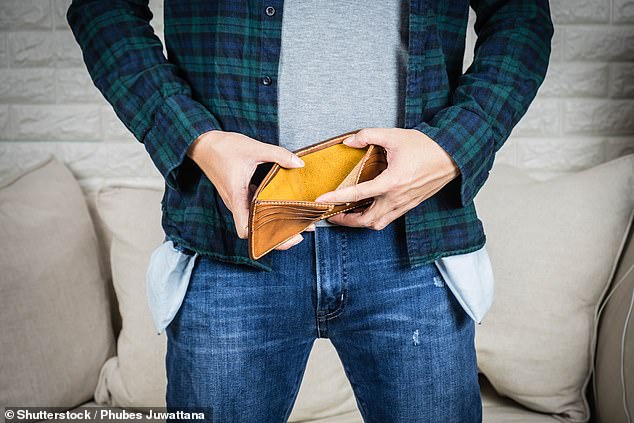 Despite Sky’s customer being out of pocket by thousands, it only initially offered £1,200 back

It added there is an expectation that customers keep an eye on their own billing and flag issues as its systems won’t automatically notice issues like this, however, where a customer has an accessibility need it would look to take extra care with their account.

After looking at Chris’ accounts, neither were registered as having an accessibility requirement – despite Chris informing it of this.

Sky has now spoken to Chris and apologised for the difficulties he has faced.

It has agreed to return the money for the original, unused account from June 2010, but said it can only refund up to six years due to the statute of limitations.

However, the rest has been returned via a goodwill payment. In total Chris will receive £7,157.58.

It has also offered a further £250 goodwill payment to cover the costs for you over the time you have been needed for Sky related issues.

Finally, it has arranged discounts on Chris’ existing Sky package which will reduce his current bill from £85 to £42 which will be applied for 18 months.

A Sky spokesperson said: ‘We are very sorry that the customer was charged for two separate accounts at the same time. This was due to duplicate accounts being set up for slightly different addresses in our system.

‘We understand why the customer may not have noticed the issue and flagged it to us sooner, and as such, have arranged a full refund for the unused account dating back to 2010.’

The sky was certainly not the limit when it came to the customer service Chris received with the telecoms provider’s assistance woefully under par on this occasion.

However, at least now Chris will have a boost to his finances and can be safe in the knowledge he acted correctly throughout. 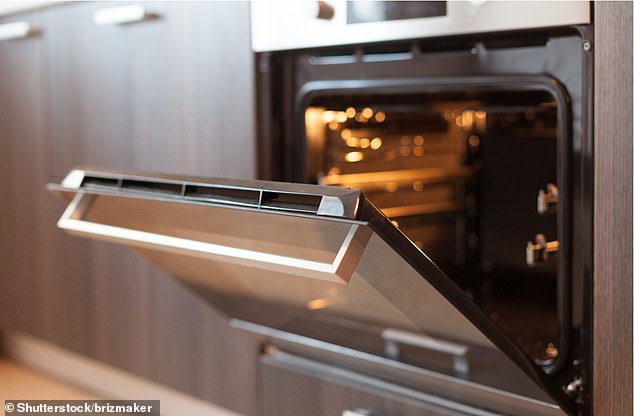 ‘They arranged for an engineer to come out on 30 March but I heard nothing more until I contacted the engineer’s company at the beginning of May who told me they had informed Sirius Care on 12 April the oven was beyond repair and needed replacing.

‘I contacted Sirius Care to discuss what would happen next. I was told that I could have a choice of two models from Currys website – neither of which were of the same specification as our current model.

‘I contacted Neff and quoted the current oven model number and asked which model would be the equivalent current replacement.

‘I contacted Sirius Care with this information and after a couple of days they said I could have the model Neff recommended, but there would be a £689.52 upgrade charge.

‘I explained that there was no upgrade, it was simply like for like, but they refuse to accept this. They are now not returning my calls.’

It is understandable that you were frustrated by the situation, especially as it is explicitly stated in your policy that it will offer a like for like model – a responsibility the company seems keen to swerve.

I contacted the company and asked for an explanation. Fortunately, this prompted action and the day after, you were told by Sirius it has ordered a new oven – the correct model – which was delivered on 27 May with no mention of any extra charge to pay.

Hit: In more positive news, this week reader, Sheila, wanted to praise the ‘great’ service she had from both a DX driver and Best Floors.

She said: ‘I ordered some vinyl flooring from Best Floors due to be delivered by DX.

‘When the driver arrived as he was unloading he noticed a huge gash in the roll of vinyl and pointed it out to me, advising me to reject the delivery. We both took photos of the damage and he showed me his handheld device with the rejection notice.

‘Best Floors were straight on it and within an hour it had confirmed a replacement would be sent the next day.

‘Sure enough the same driver delivered a new roll the following day. This was awesome service by both companies and saved me a lot of hassle.’

Fortunately, you were floored by the positive response from both companies to sort the problem as quickly as possible.