Graeme Jones has called on Newcastle’s owners to make a managerial appointment after the team’s winless start extended to 10 matches.

Having resisted for more than an hour against Chelsea, the home side crumbled and conceded three times inside 15 minutes, Reece James scoring twice before Jorginho netted from the penalty spot.

It leaves the Magpies 19th in the Premier League and three points from safety with a trip to in-form Brighton to come before the international break.

Interim Jones believes they have enough to survive, but said: ‘We are in a relegation battle. There’s no question about that.

‘We need to face it like men, stick together and believe we’ll come through. The truth is, it maybe needs a fresh face in order to get that.’

Newcastle’s supporters booed on full-time and Jones, who set his team up to defend and play on the break, added:

‘It’s not a style of football the fans are accustomed to. They want the team to attack and score goals. I’m aware of that. 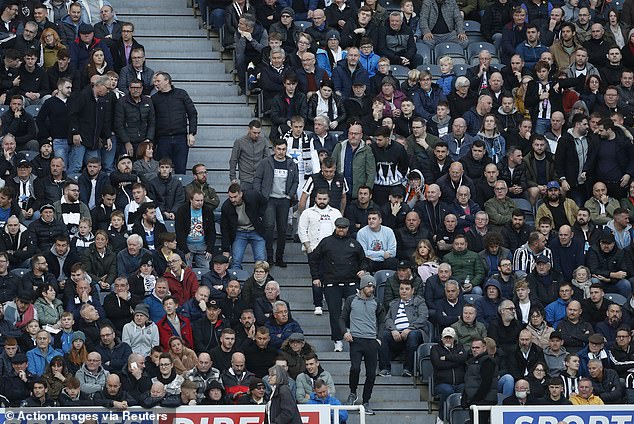 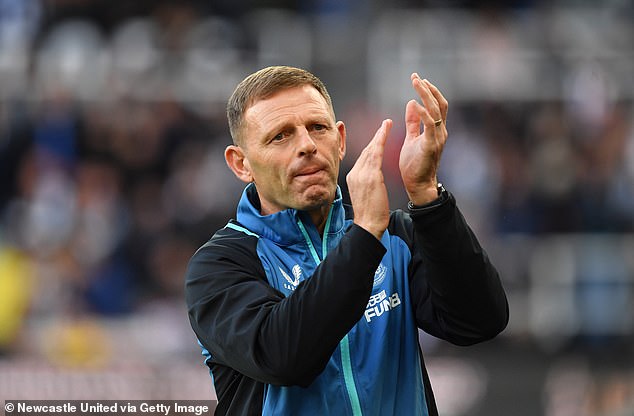 ‘But this is the stage we’re in. It doesn’t take a rocket scientist to work out where the need is at the moment. We haven’t kept enough clean sheets.’

Newcastle’s owners will step up talks with managerial candidates this week, with Roberto Martinez, Unai Emery and Lucien Favre all still in the frame.

But much work will be needed to keep the team in the top-flight and there are another 10 matches before the chance to spend in January. 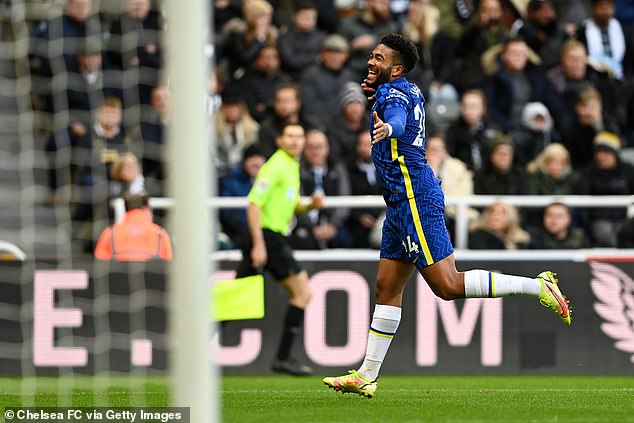 Of the game, Jones said: ‘For 65 minutes we were competitive. That was the game-plan.

‘We had a little bit of momentum in their half when the ball could have dropped our way.

‘But we ended up conceding when I was ready to make a couple of positive subs. Three in 15 minutes and the game was dead. It wasn’t a 3-0 game for me. The last two goals were a result of the first one. That was the disappointment for me.’