Kevin Macleod has offered a sneak peek at his all-time favourite Grand Designs build ahead of a commemorative episode airing tonight.

The TV presenter will countdown his top five picks on Kevin’s Grandest Designs, which celebrates the 20th anniversary of the hit Channel 4 show.

A brief trailer shown on This Morning offers viewers an idea of the properties that might make an appearance.

Among them is the £800K snake-like home that nestles in the Blackdown Hills in the West Country created by Stephen and Elizabeth Tetlow to reflect their love of nature.

As well as and the spectacular £7.5million home in Holland Park that was originally a music studio which saw the likes of Shirley Bassey, Queen and John Lennon record there. 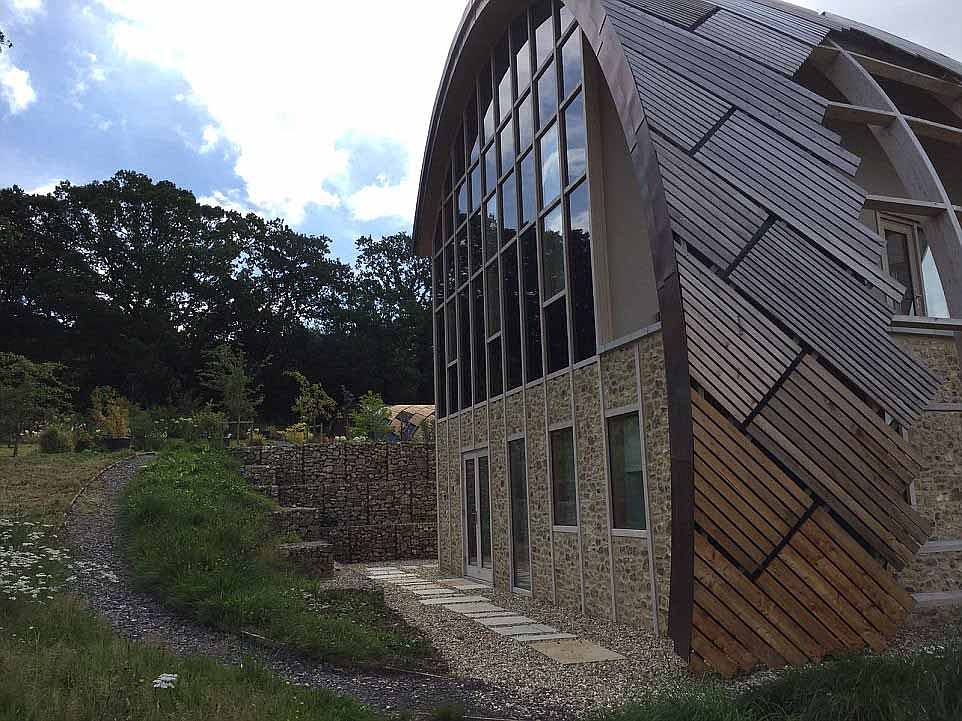 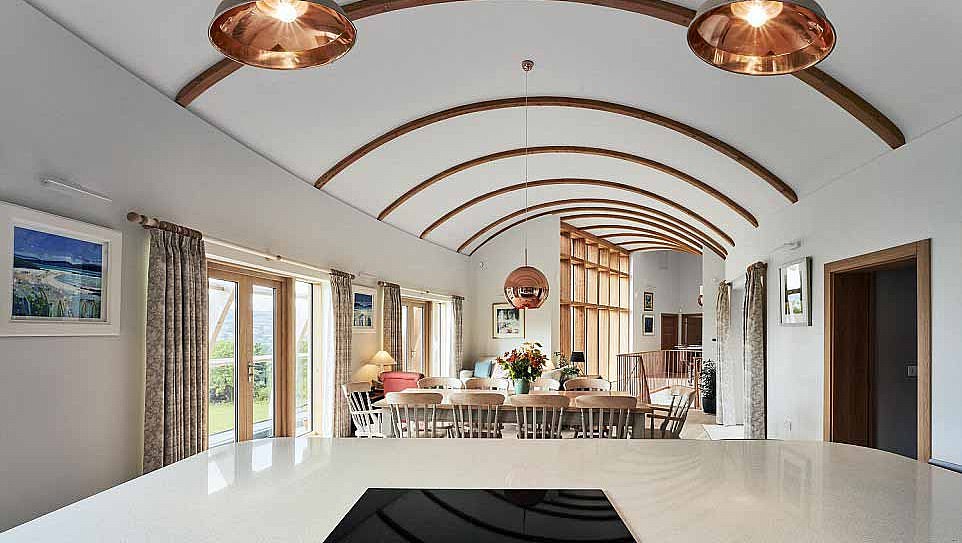 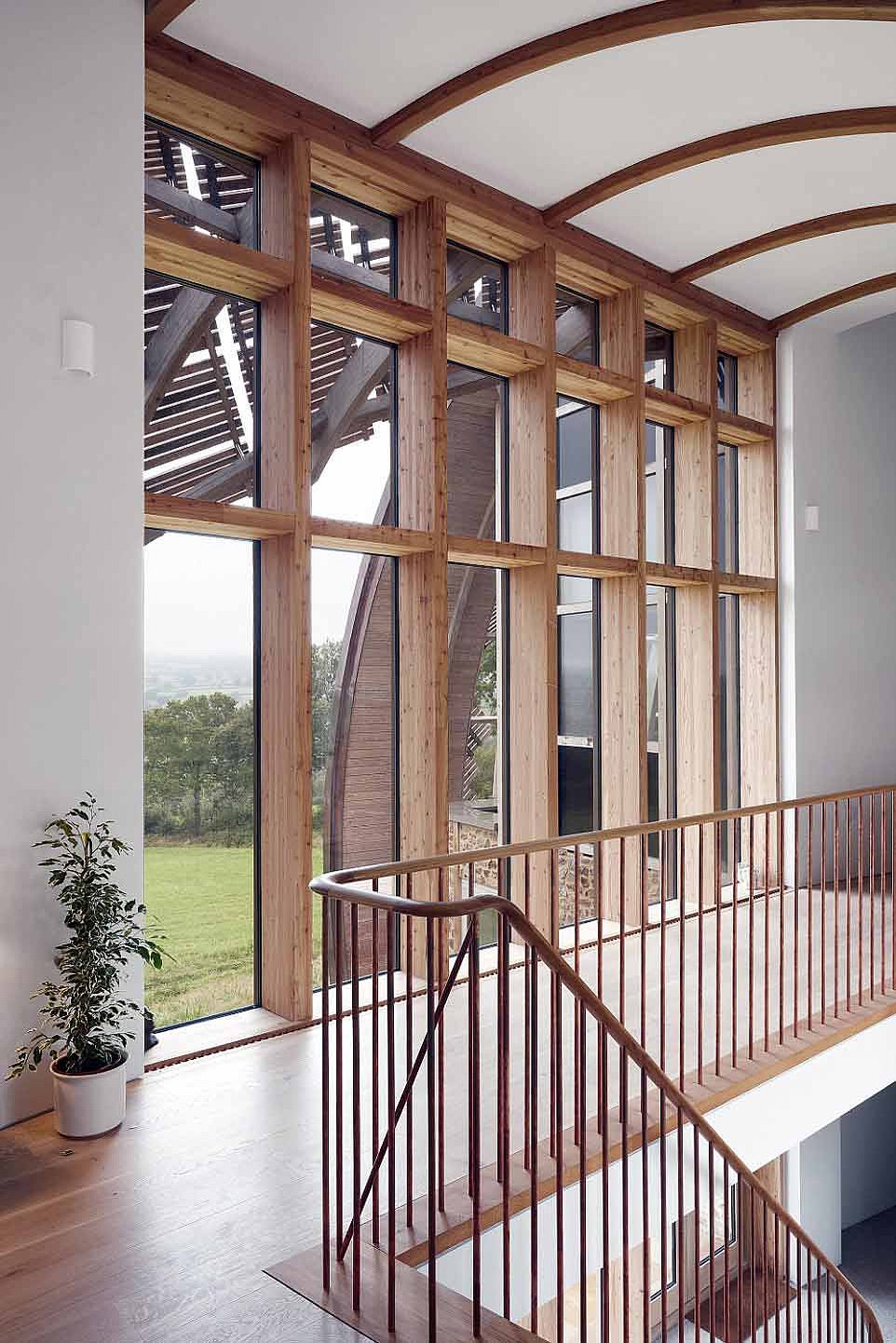 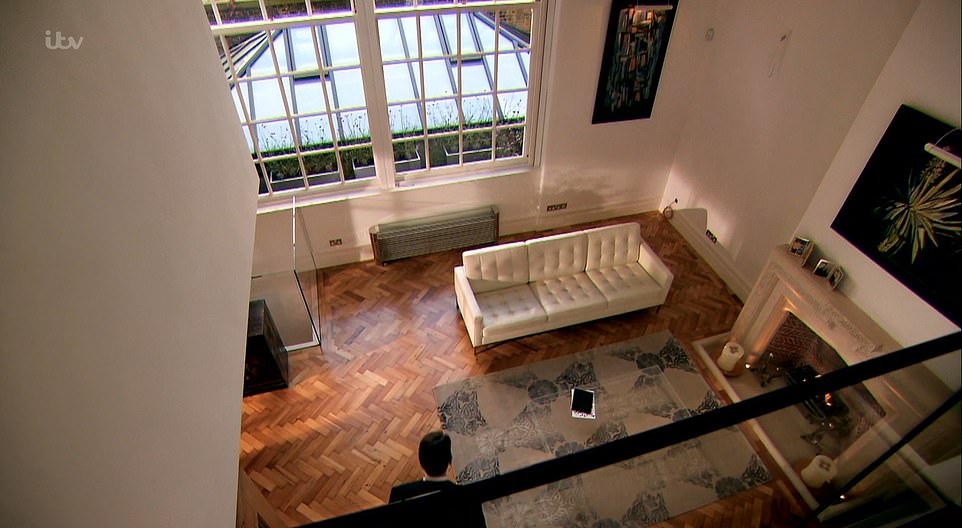 This £7.5million home in Holland Park was created by interior designer Audrey Lovelock and her husband Jeff after being converted from Lansdowne Studios, which saw the likes of Shirley Bassey, Queen and John Lennon record there 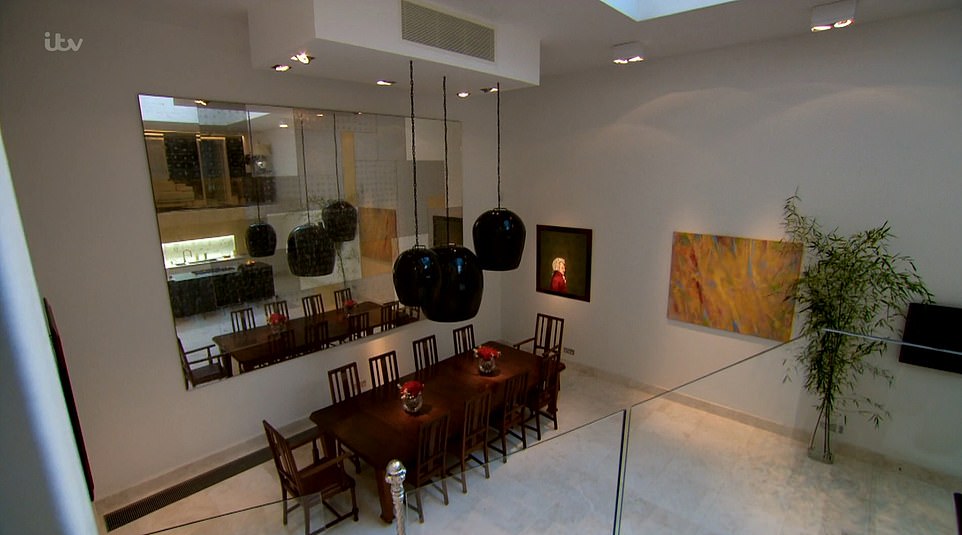 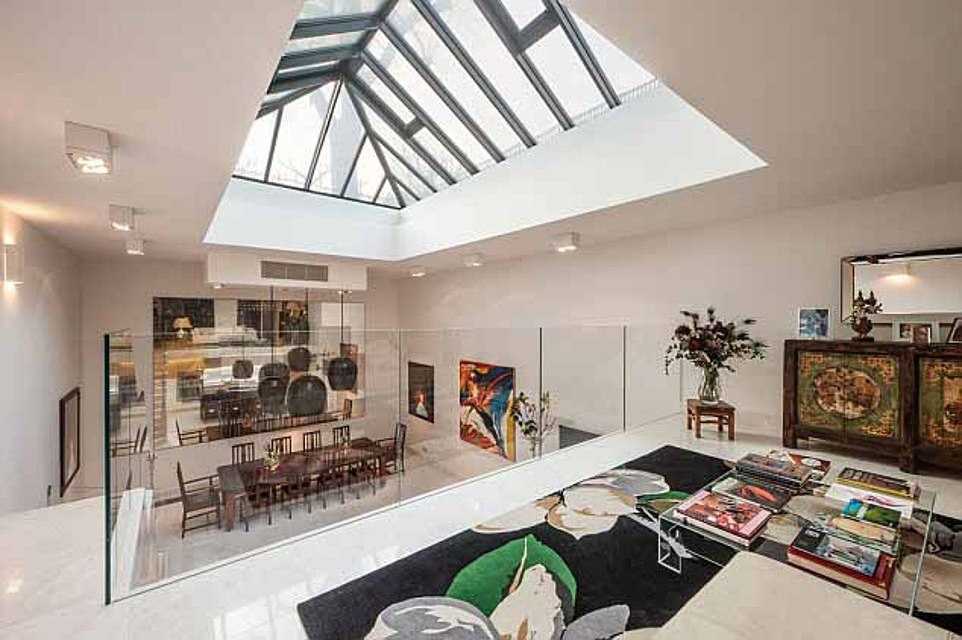 The four double bedrooms each has an en suite bathroom, a luxury wet room, gym, cinema room and wine room as well as two terraces  one of which can be used for parking 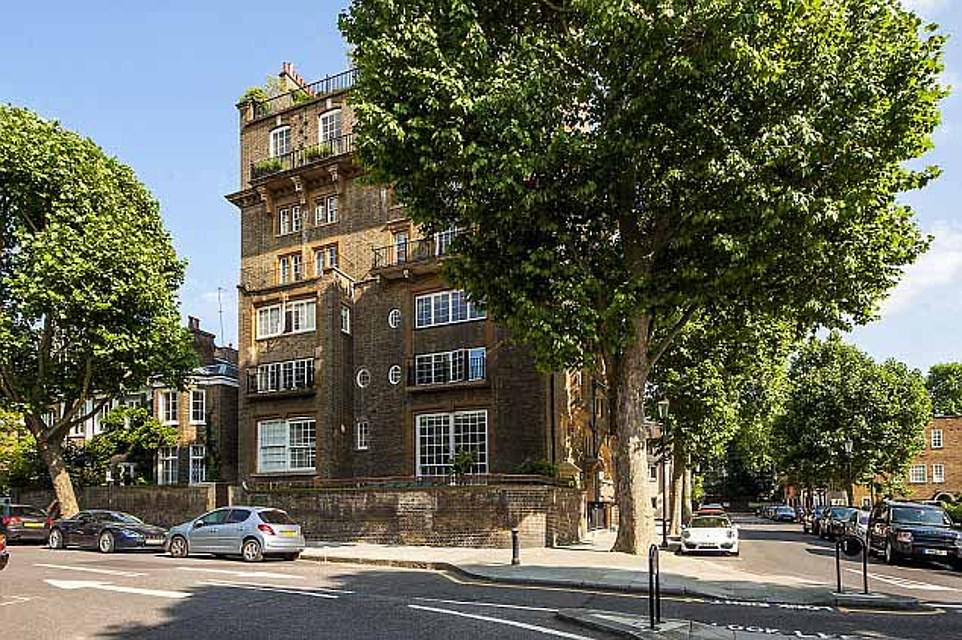 The converted flat is in Lansdowne House, which was built in 1904 as a place where struggling painters could work, and there are 11 other flats in the building 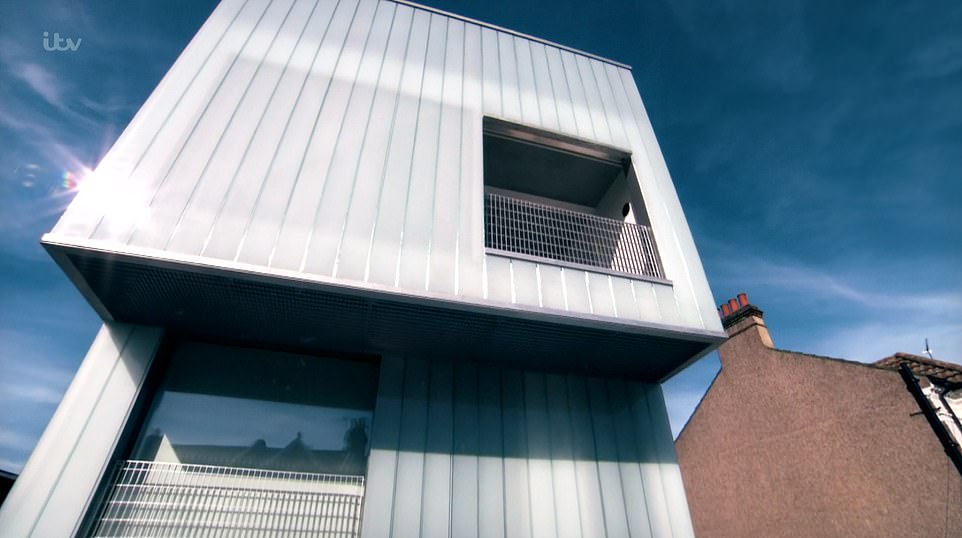 The Winter Palace in Brixton was designed by architect Carl Turner for himself and his partner Mary Martin in 2013 and the eco-friendly £1.5million house in South London boasts three-storeys and a glacial exterior 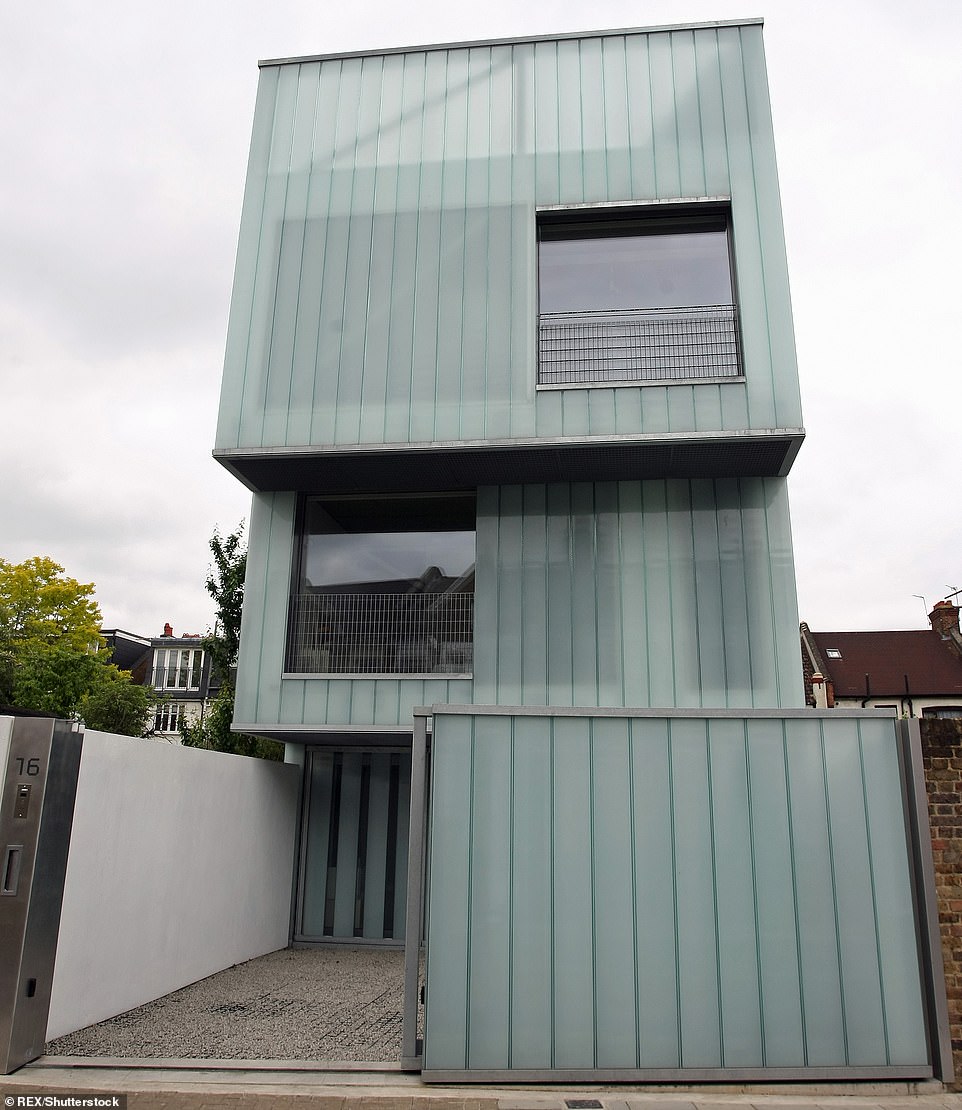 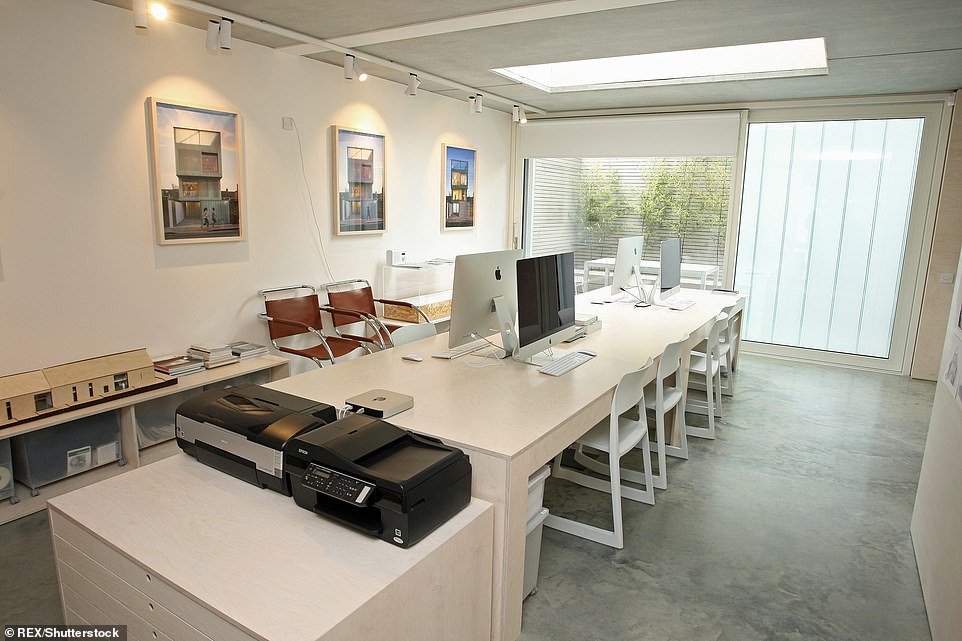 The home’s modern interior features simple white walls, sliding doors of white birch ply, some coated with a thin layer of steel and is decorated with chic matching furniture 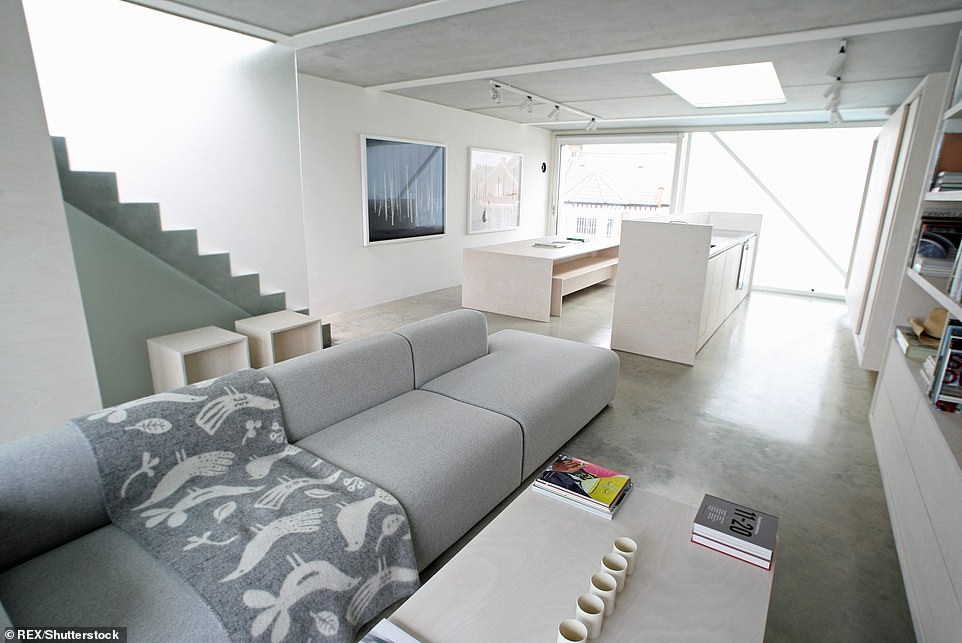 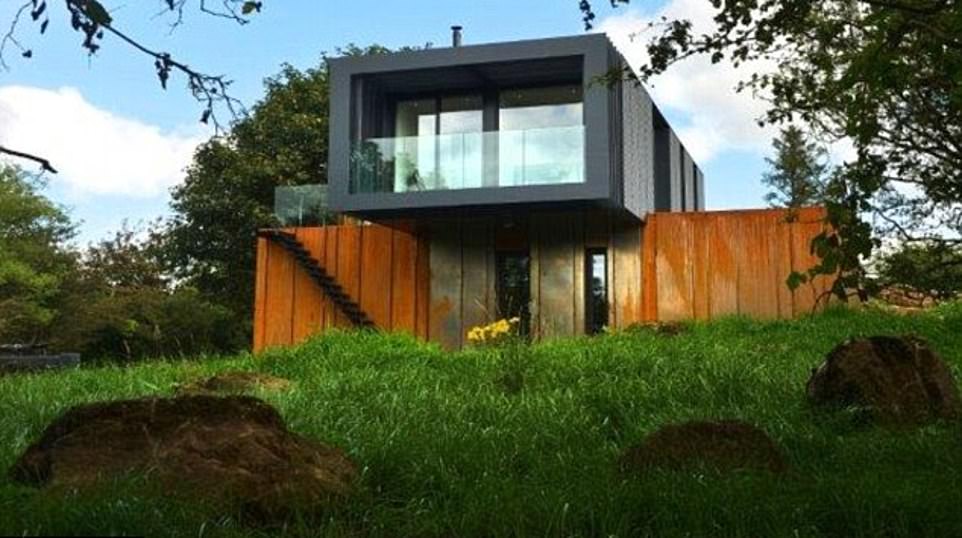 Farmer and architect Patrick Bradley created this home in 2013 and the £133k dream home is made entirely out of  four shipping containers and located in Derry, Northern Ireland 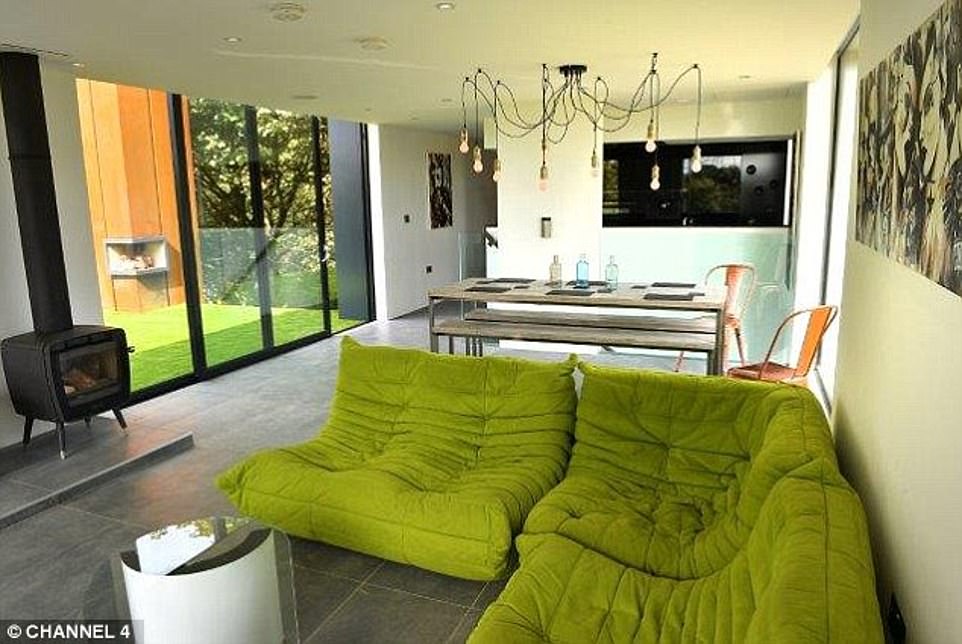 Patrick designed both the interior and exterior of the containers and the qualified architect created a home that could work on a dual level, fulfilling his needs as farmer, and also an architect

House on the Hill, Herefordshire

The Shed House, County Down