Grandmother, 71, is found alive and conscious entangled in woodland five days after she disappeared

Grandmother, 71, is found alive and conscious entangled in woodland undergrowth near a rugby club five days after she disappeared

A 71-year-old grandmother has been found alive and conscious entangled in a woodland five days after she disappeared.

Janice Warren was rushed to hospital after rescue teams found her near a rugby club in Forest, Gloucestershire.

Her family, who believe she had been there the whole time, said Ms Warren is too poorly to speak and had been unwell before she vanished.

The grandmother survived despite torrential downpours and thunderstorms. 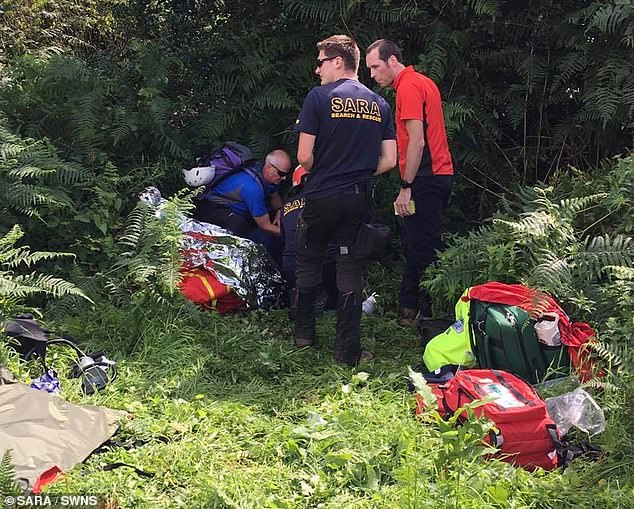 Rescuers painstakingly combed the woodland on Friday until 1am, before returning for the search on Saturday with more volunteers and finding Ms Warren.

The Severn Area Rescue Association said they were ‘delighted’ that she had been found alive.

‘We had feared the worst as she had been missing for several days which includes some awful weather.

‘It was a great result for the whole team, and really shows that all the training we do is worthwhile.’

Neighbours raised the alarm when they noticed Ms Warren had not been hanging out her washing or taking the bus into the nearest town as usual. 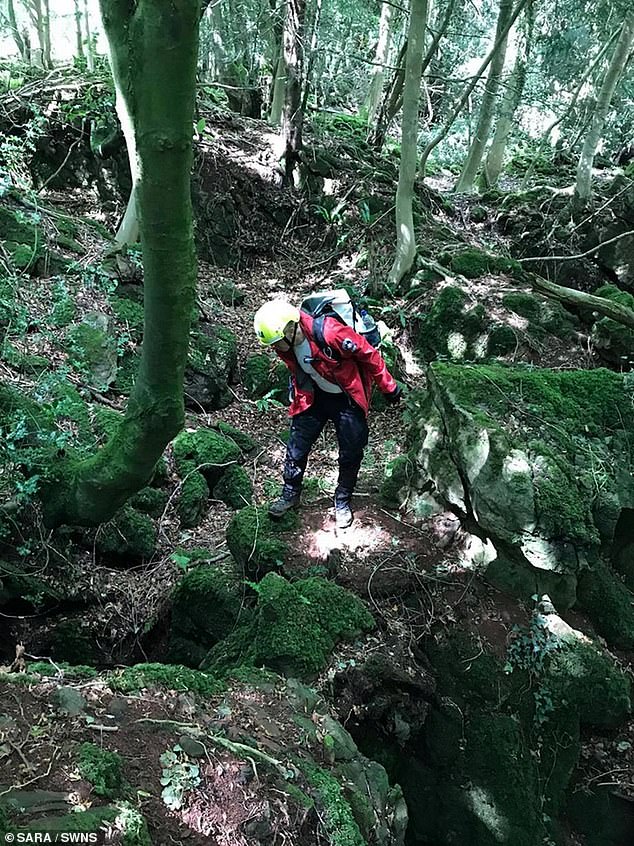 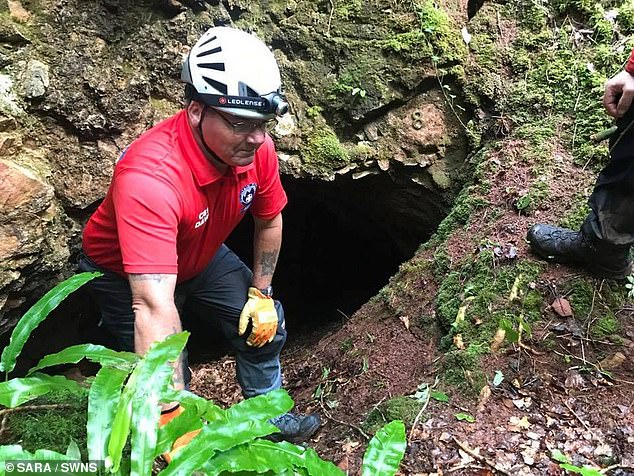 Emma’s mother Sarah Skidmore rushed over from her home in Gloucester, with a key and realised her mother, who had been unwell, had disappeared.

Ms Warren was reported missing on Tuesday August 13 and the family spent a nail-biting few days as police searched her village which is surrounded by woodlands and was being lashed by torrential rain and high winds.

Granddaughter Emma Skidmore thanked rescue teams for their efforts and said Ms Warren had been ‘extremely poorly’ before she disappeared.

‘She’s currently in hospital and will be here for a while I can imagine.

‘Everyone is super shocked at how she managed to survive outside in those conditions with no food or drink for that amount of time, especially at her age. 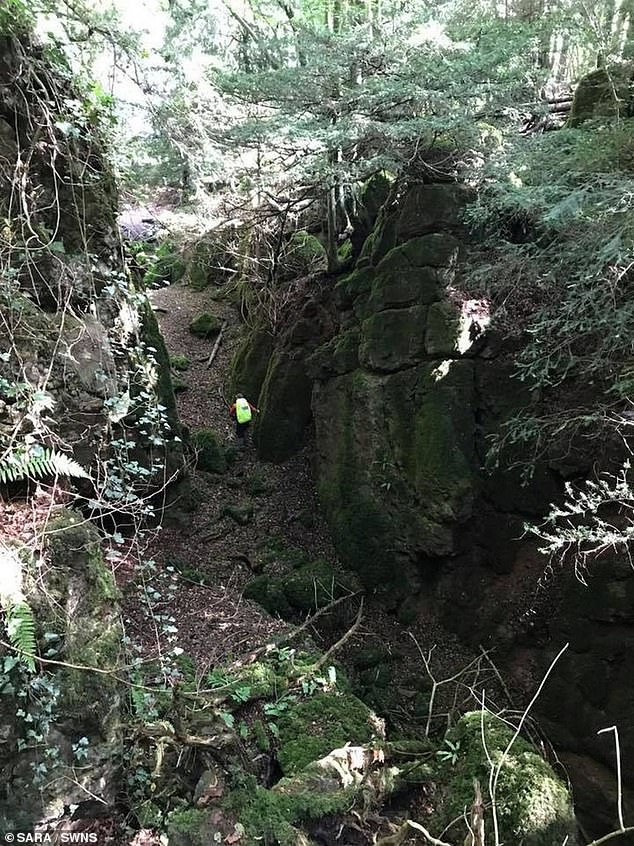 ‘She’s extremely poorly still but doing well considering what she has been through.

‘We are truly grateful for all the help and support. She is a very very lucky lady and we can’t thank everyone that has helped enough.

‘Everybody is amazed about how she survived. It shows she’s a real trooper, a real fighter and if she can survive that she can fight her way back from this.’

The area of woodland near her house also contains an extensive cave system.