Roma’s pursuit of Arsenal midfielder Granit Xhaka has reportedly hit a roadblock, with the two clubs unable to agree a fee.

Xhaka has been the subject of interest from Roma throughout the transfer window but Roma are currently unwilling to match Arsenal’s demands of a £17m fee, according to La Stampa.

Roma have reportedly agreed personal terms with the 28-year-old but a deal for him to join Jose Mourinho’s side has been put on hold for now. 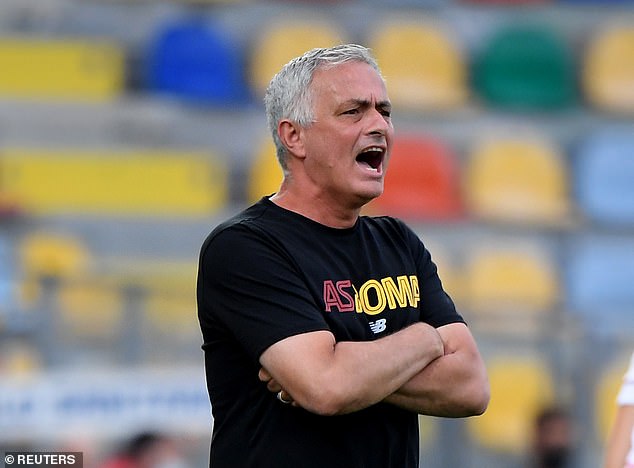 Arsenal have moved to bring in Albert Sambi Lokonga from Anderlecht and could yet sign another midfielder, indicating that they are planning for life without Xhaka.

Xhaka is due to return to training at Arsenal soon after representing Switzerland at Euro 2020 this summer and will want his future resolved quickly.

Although he has two years left on his contract it appears likely Xhaka’s future lies away from Emirates Stadium, although it remains to be seen whether a deal can be struck with Roma. 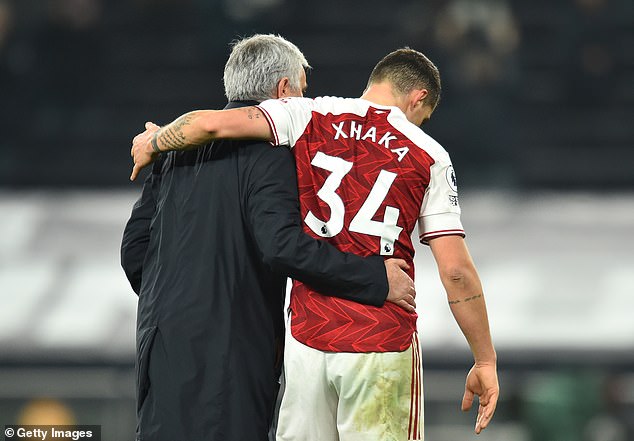 Mourinho is eager to improve his midfield but may have to look elsewhere if a deal can’t be done with Arsenal.

It is five years since Xhaka joined Arsenal from Basel and he has made 220 appearances in the ensuing period, winning two FA Cups.