Hundreds have descended on West Wickham for the annual horse fair today for the prestigious event which will see people from across the whole of the travelling community come together for the age-old tradition.

The fair is one of two highlights of the horse-riding calendar which also includes the famous Appleby Horse Fair which takes place later on this year in June.

The event near Fareham, is expected to attract over a 1,000 visitors and despite not starting until today, Wickham Square had been closed in preparation for the event since yesterday.

As part of festivities at the fair, participants and visitors will sell horses, as well as taking part in the horse run. As well as this there will be plenty of fun for the family, including a fun fare and market stalls.

The horse fair dates back to the year 1269 and has been running annually for almost 800 years.

Those looking to get down to the fair today will need to take an umbrella though as the Met Office has forecast rain for the day, with some sunny intervals, with some rainfall between 4pm and 10pm 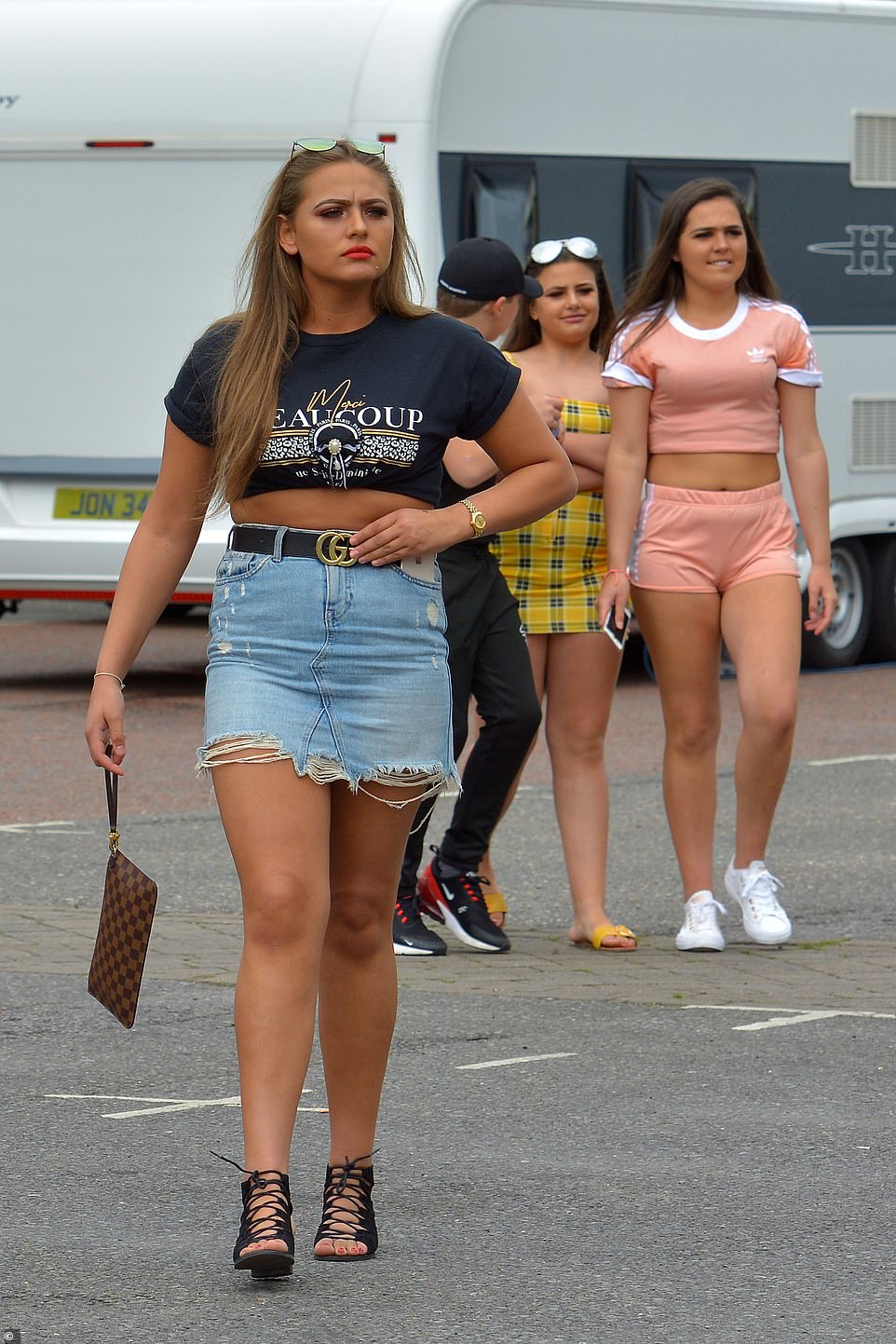 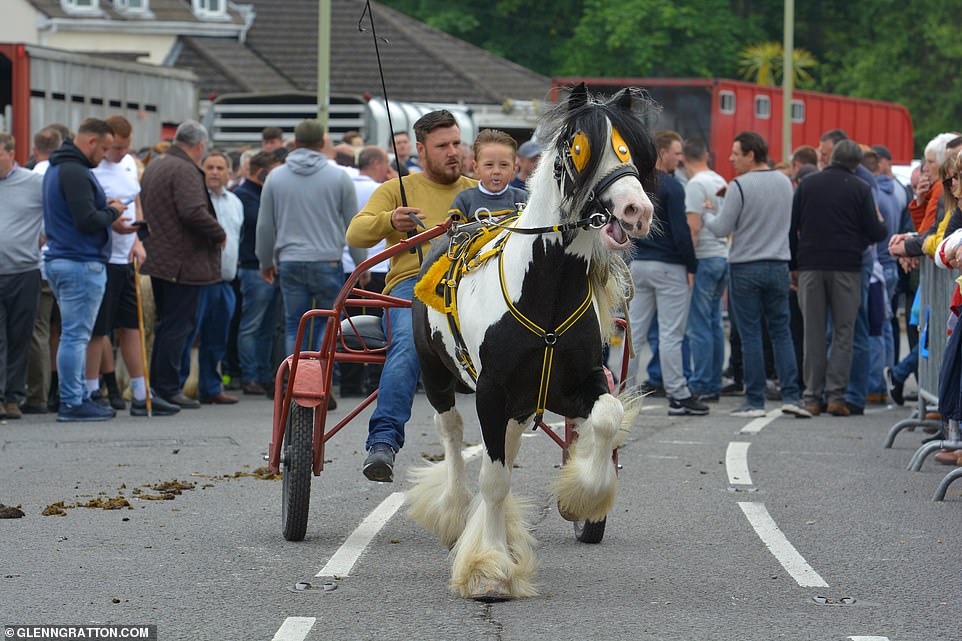 Giddy-up: this man and young boy look like they are having a whale of a time as they ride down the street in a horse and cart 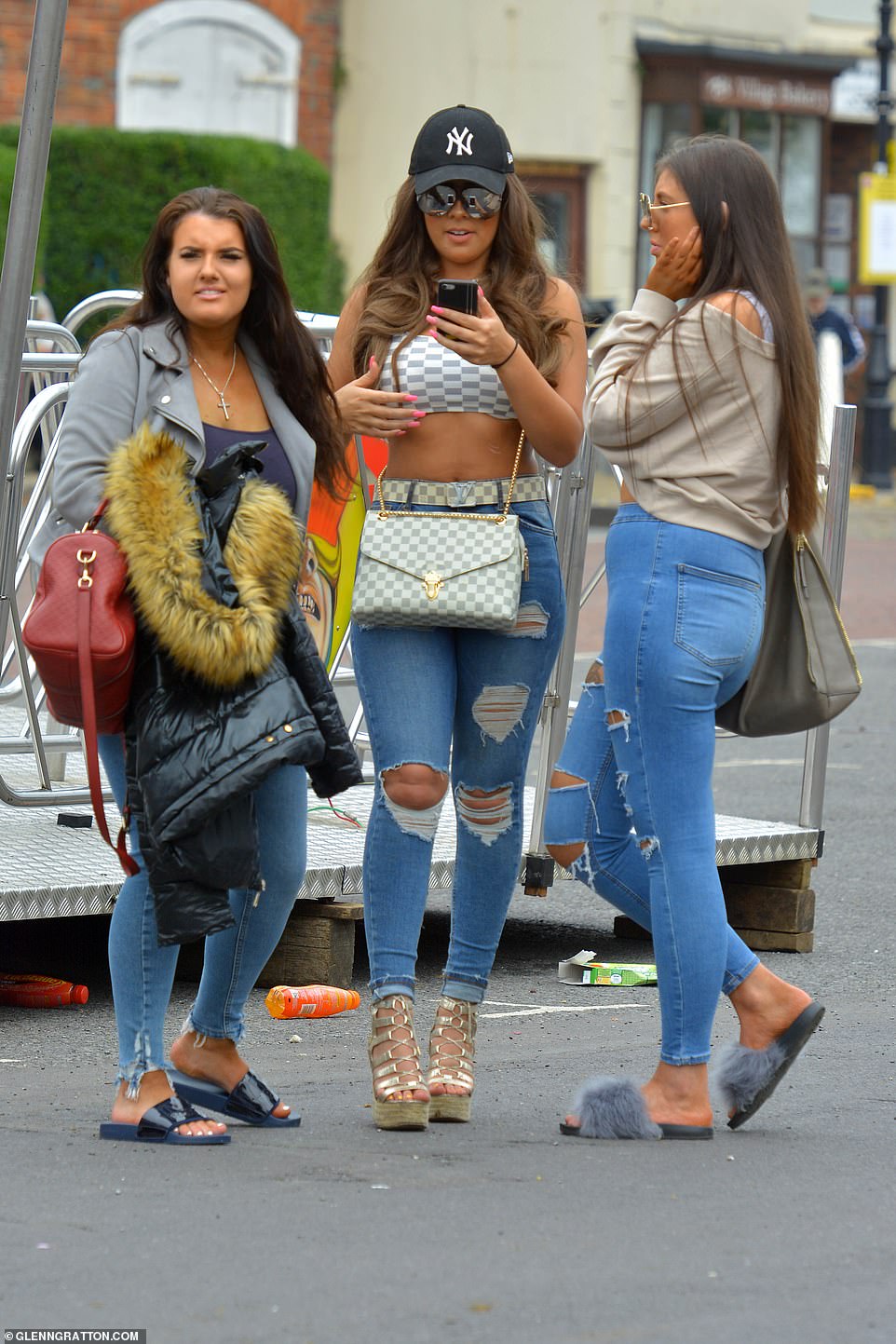 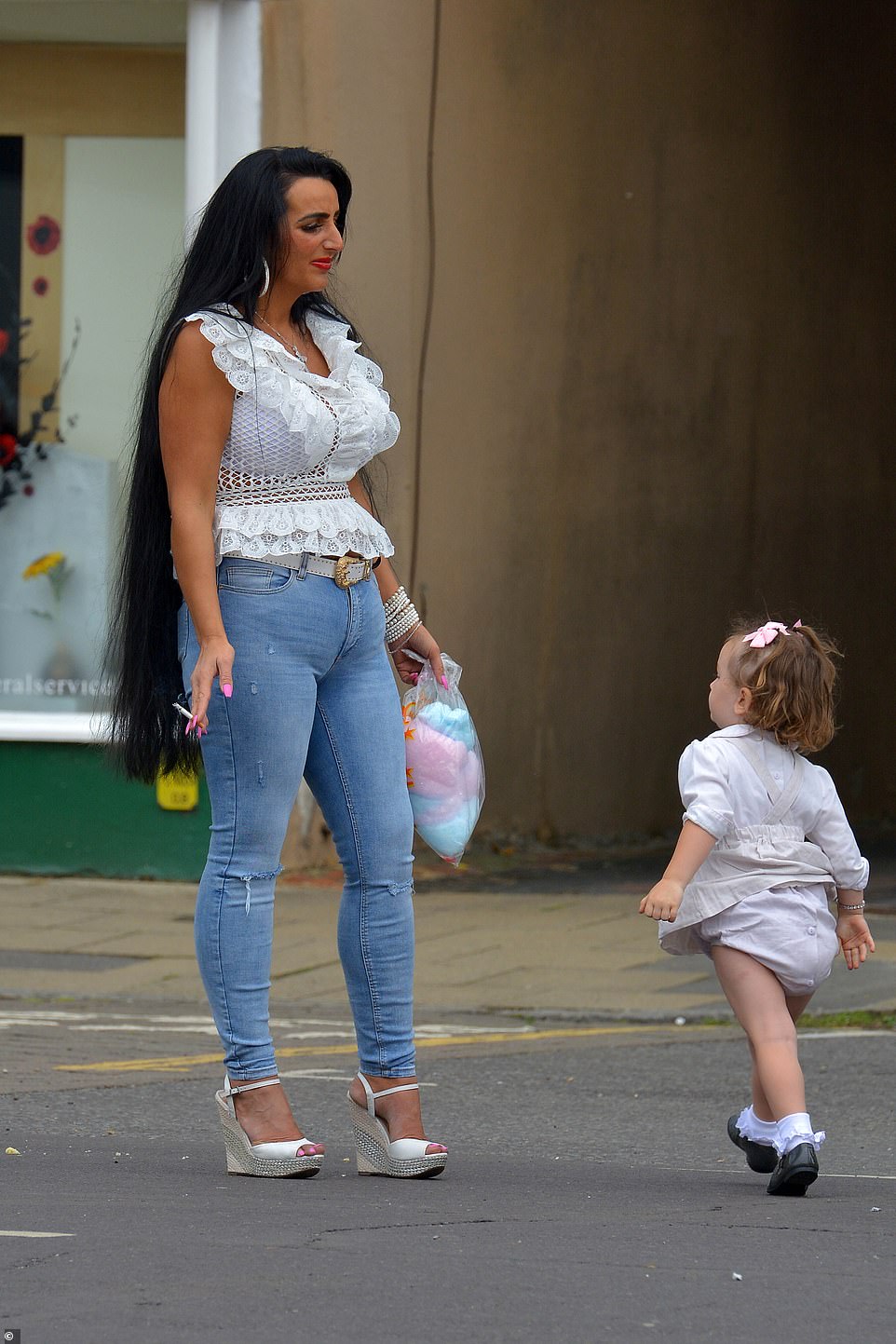 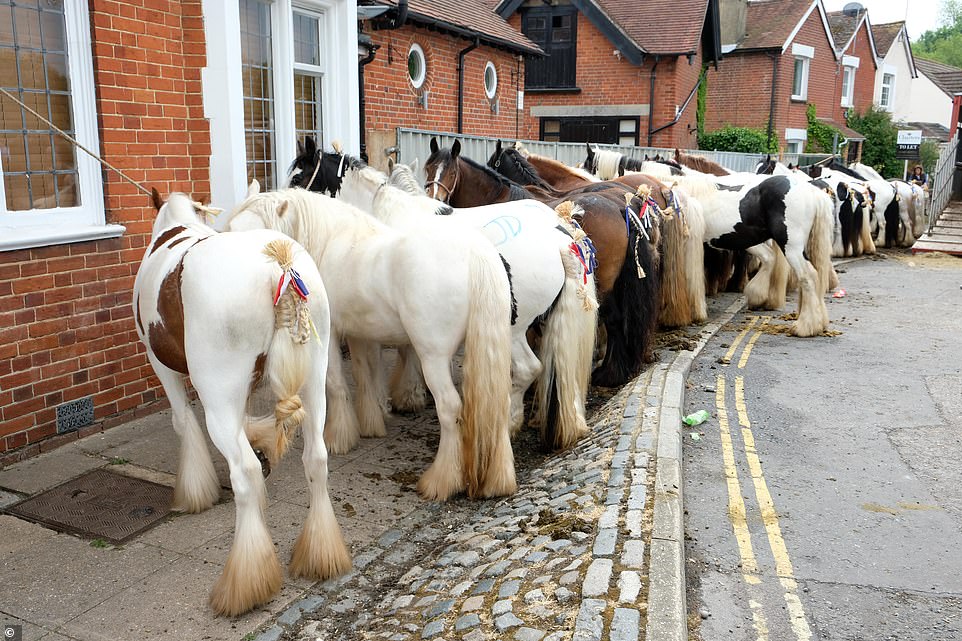 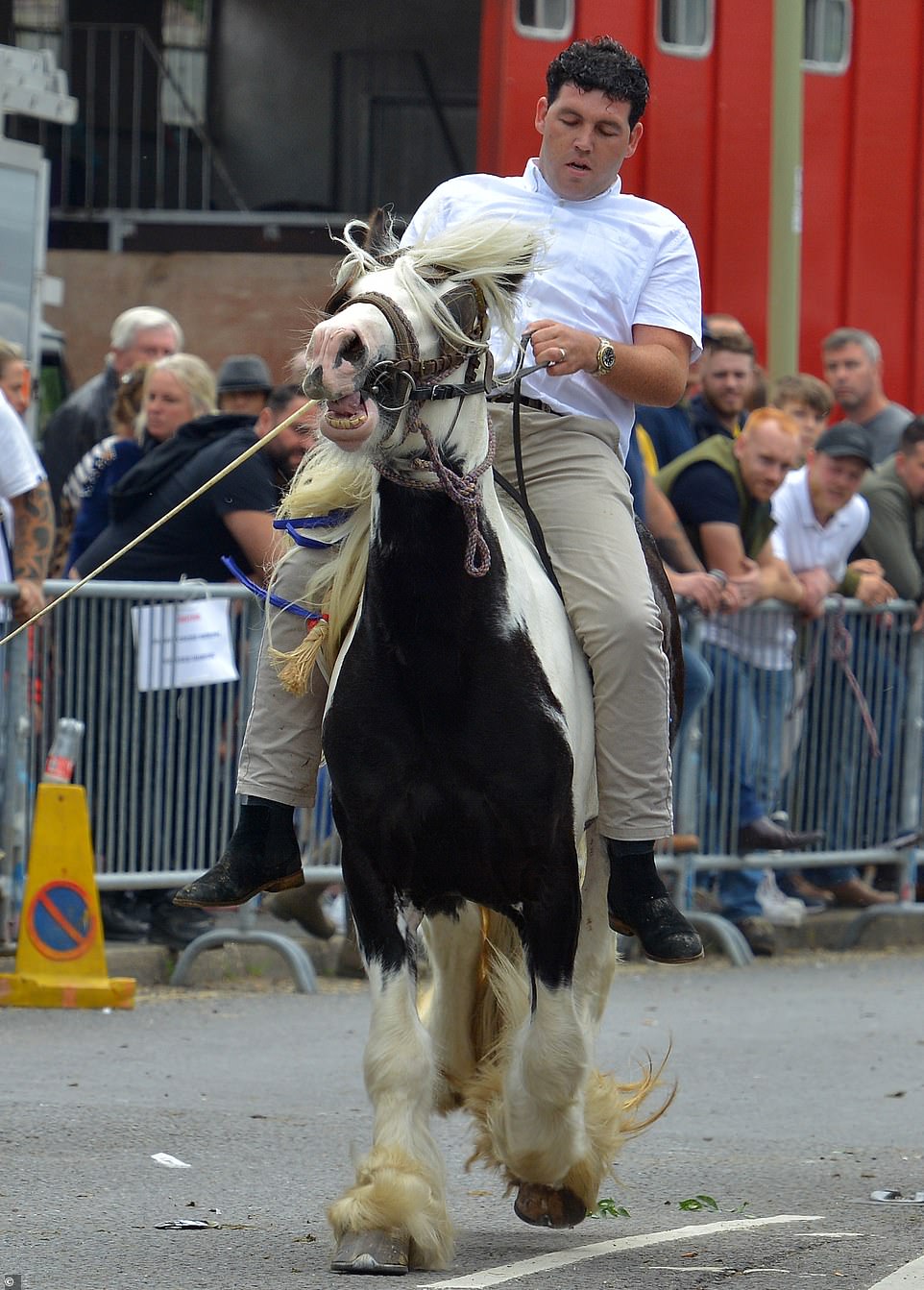 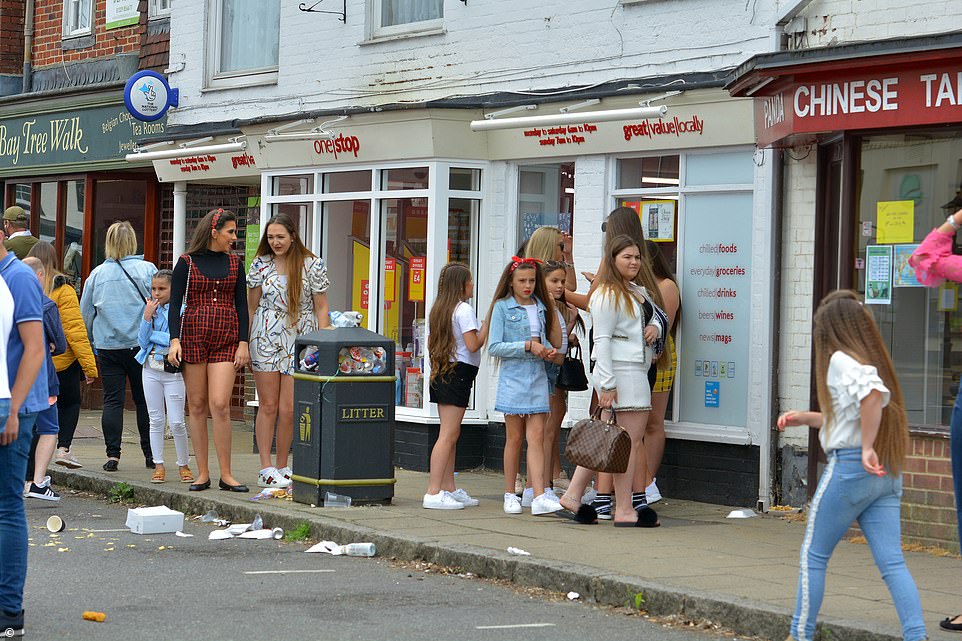 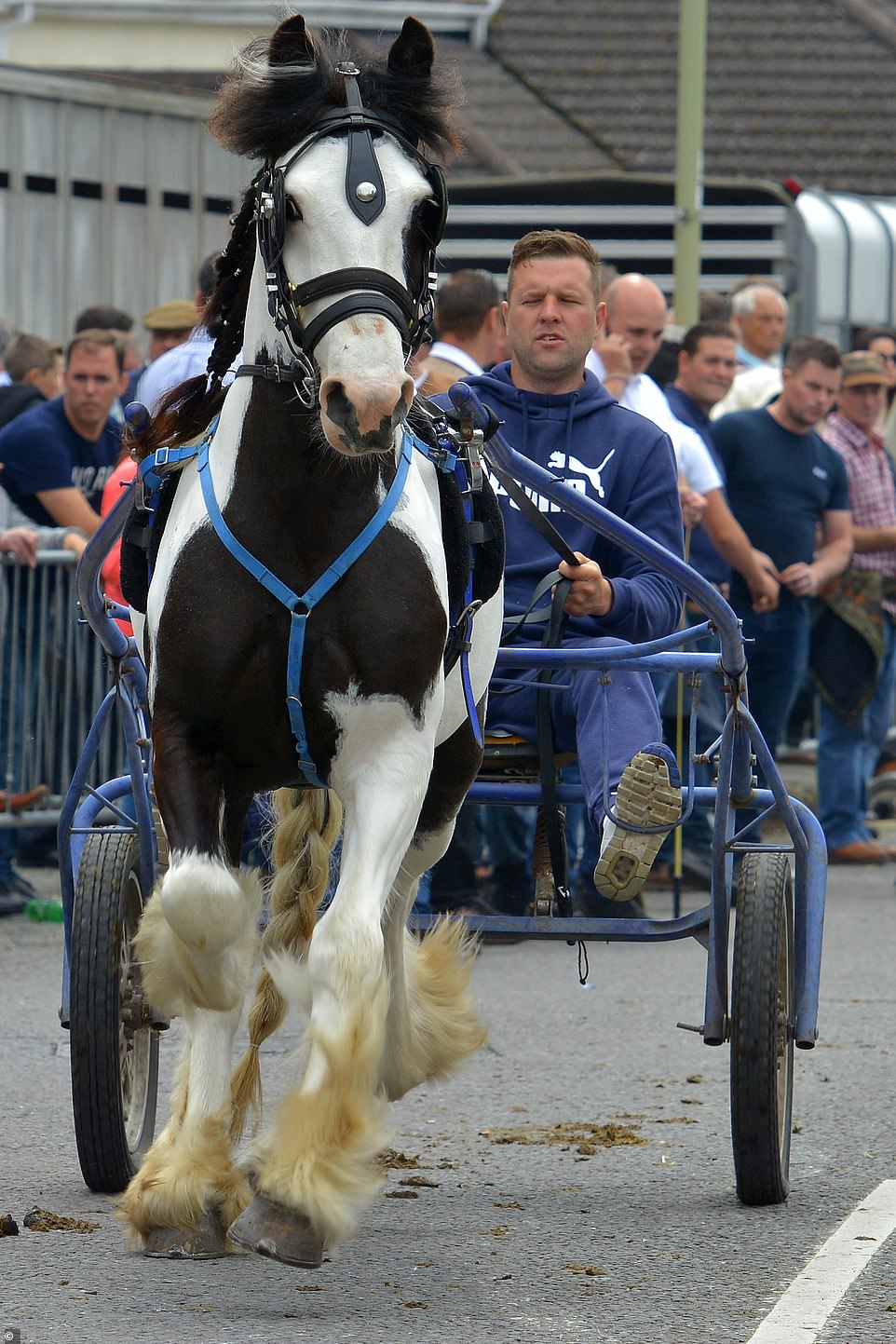 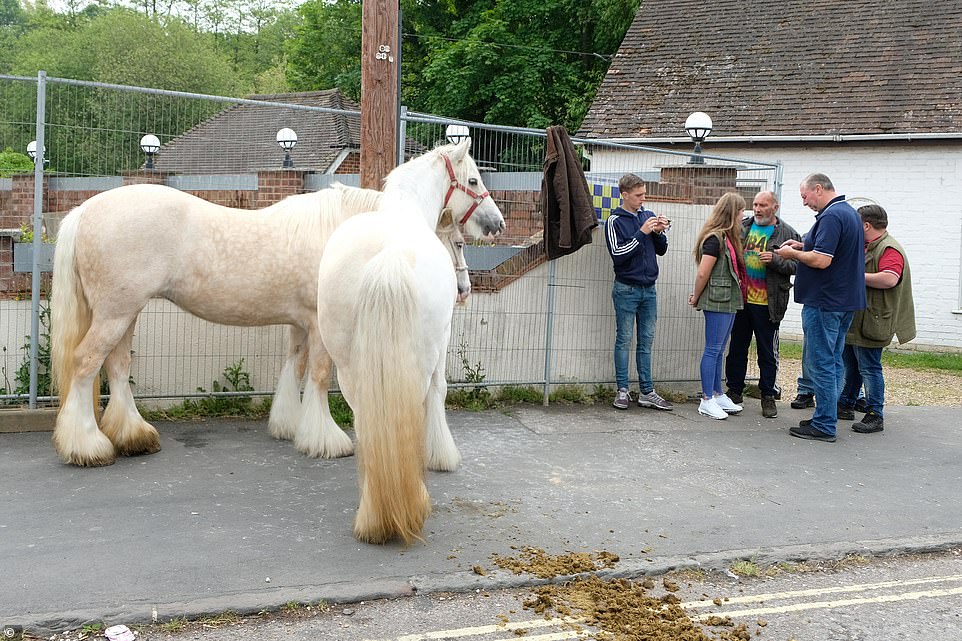 People gathered around the Wickham area to discuss the days festivities while two horse stood nearby, both with white fur with a darker trim 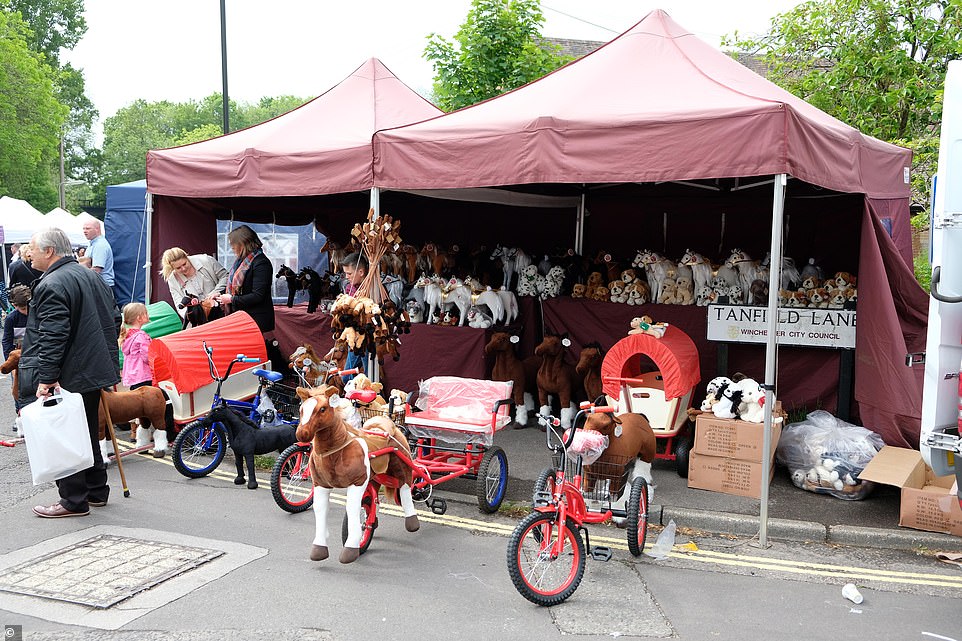 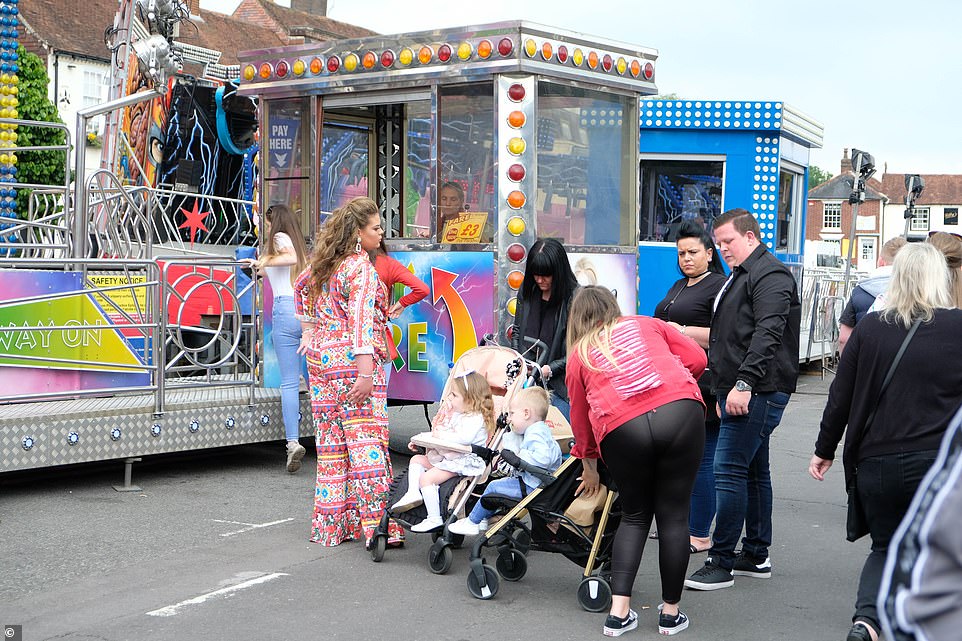 People took the opportunity to dress up for the day, like this one woman (left) who wore a colourful suit to the day out she was attending with her family and friends 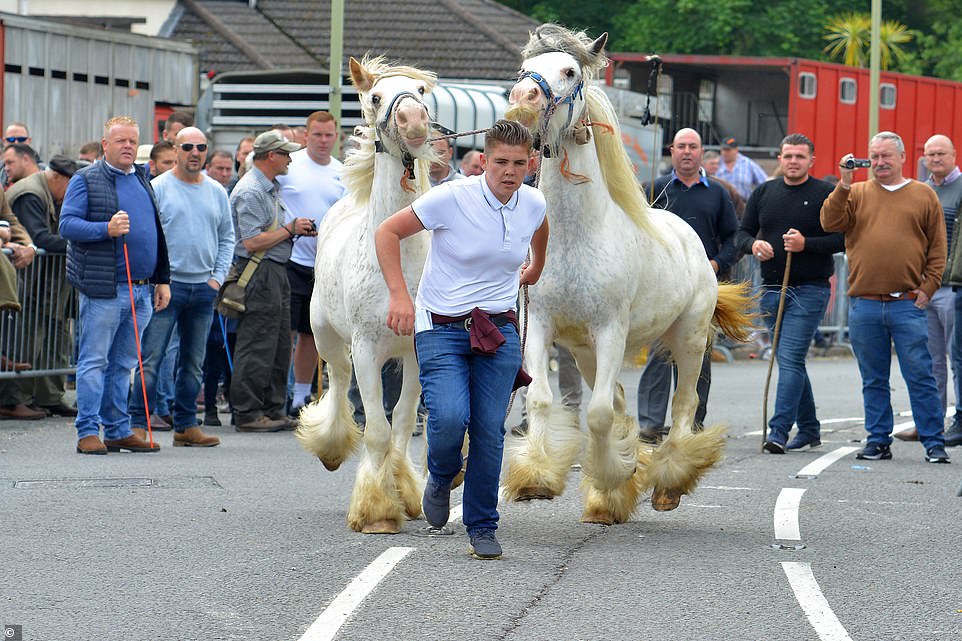 Horses were seen being led down the street by their owners while bystanders watched on and some even captured the moment on film, as one man can be seen doing, right 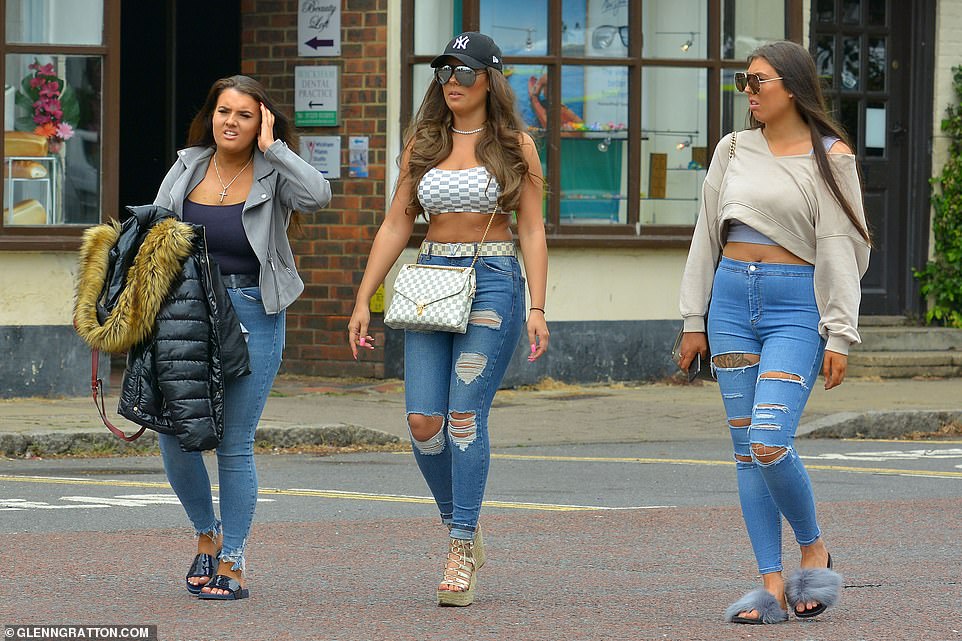 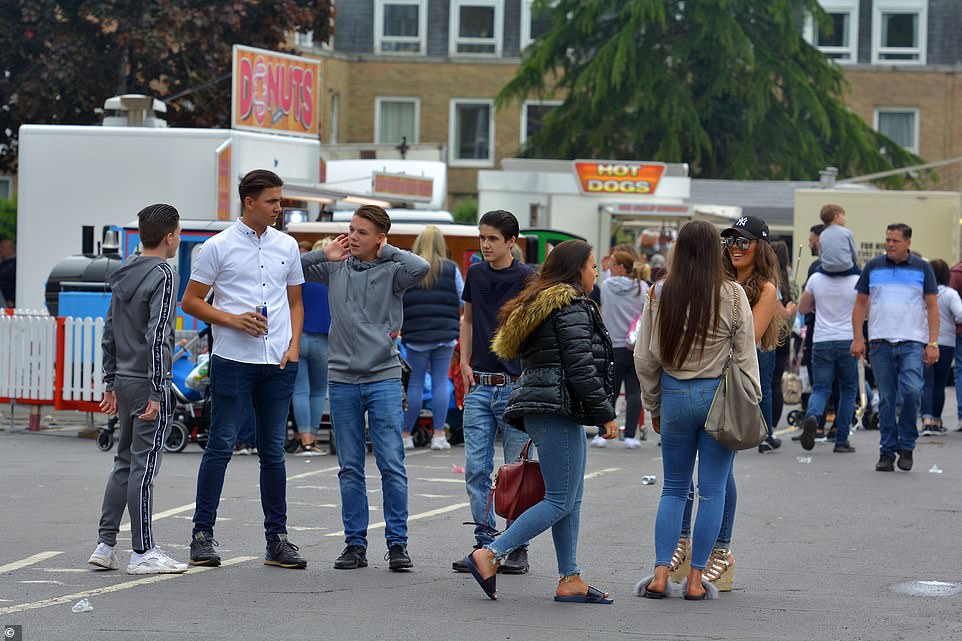 Catching up with friends! This group were seen having a chat with each other and appeared to be enjoying the festivities of the day 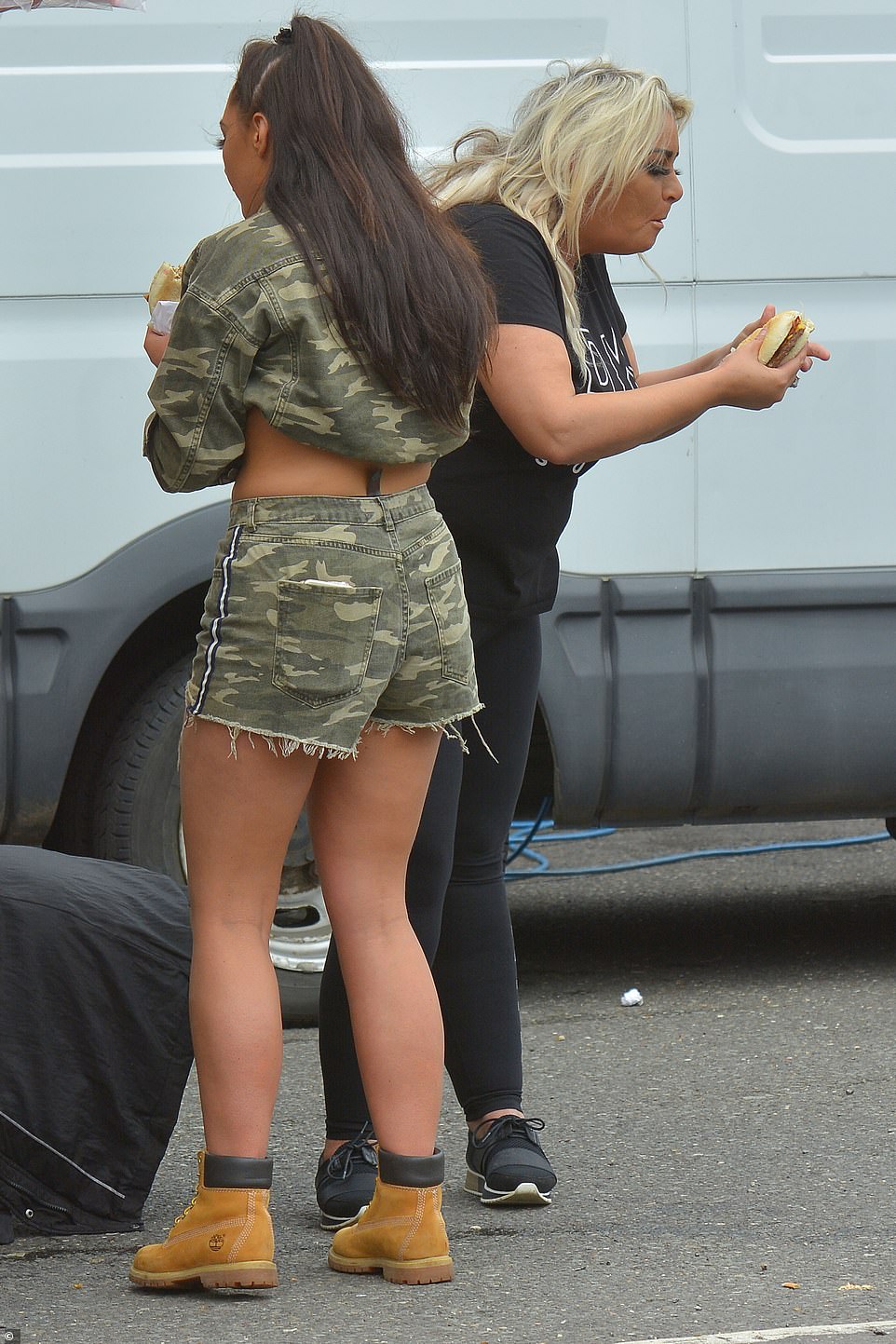 Feeling peckish? These women were pictured tucking into a burger while they took a break from the festivities and had some lunch 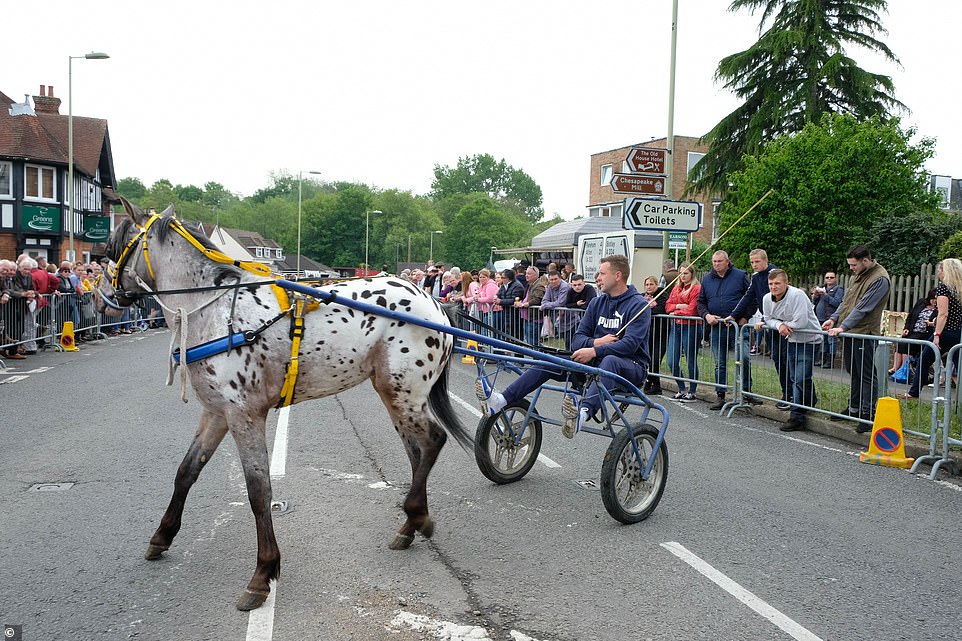 This man was pictured with his beautiful horse which had a white coat and white spots. Many watched on while he rode it down the road 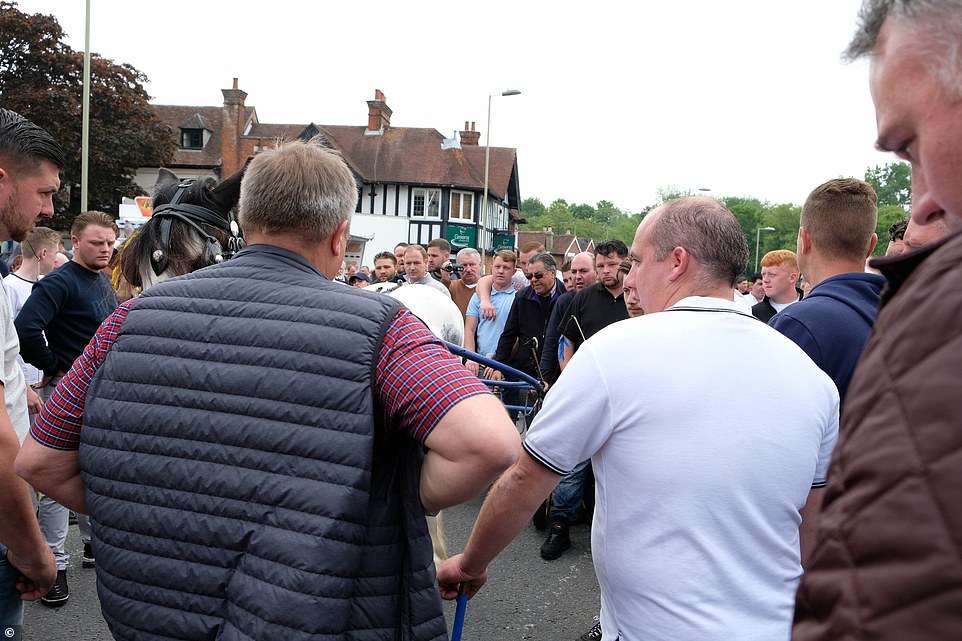 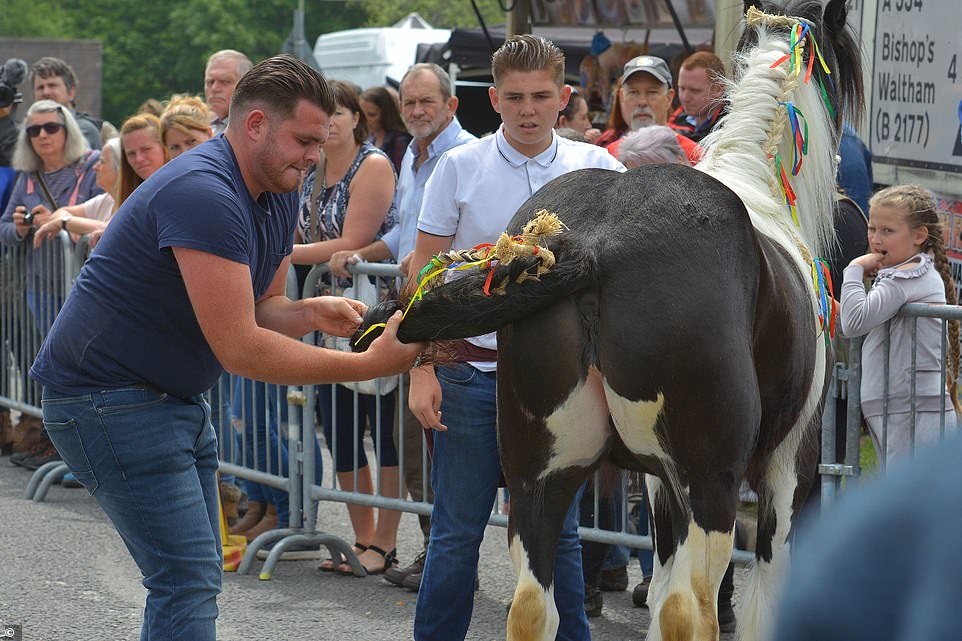 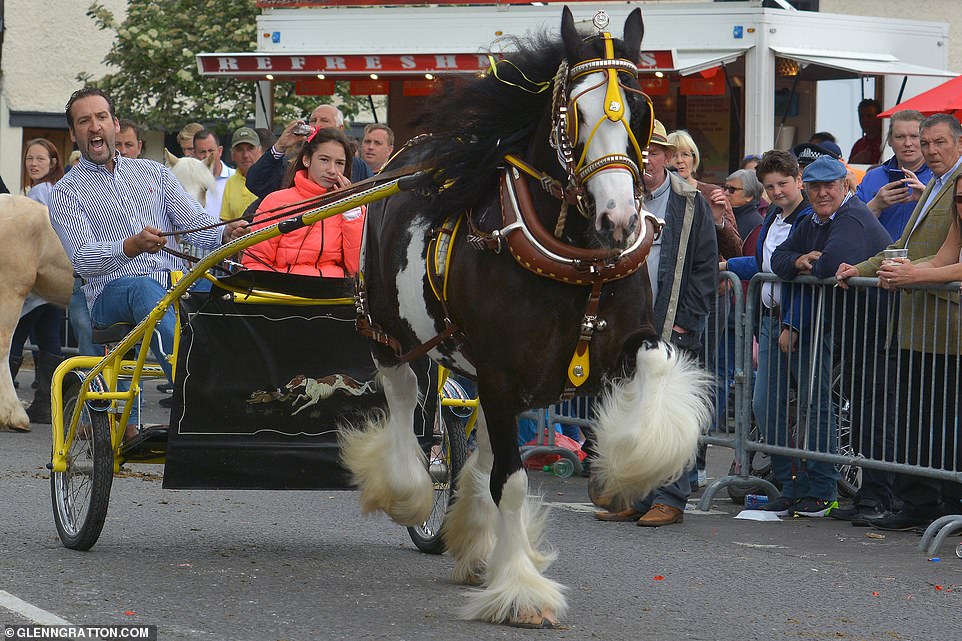 Easy Rider! A man steers the horse down the road as a crowd of onlookers admire the display at the centuries old fair