A Greens’ policy to legalise cannabis would raise $2 billion in tax for the government, a report has found.

A Parliamentary Budget Office costing done for the minor party shows legalising the drug would raise about $3.6 billion over the next four years.

People would be able to legally smoke dope, grow six plants of marijuana in their backyard and buy the drug at stores under a controversial Australian Greens policy.

The Greens want to charge 25 per cent excise and GST on the legal sale of all cannabis from July 2019.

That would raise $1.8 billion in its first year and slightly less the following year, according to the costing.

The Greens’ plan to legalise cannabis could bring a $2 billion a year high into government coffers, a report has found (stock photo)

‘The Greens’ plan will raise billions for our healthcare system and focus law enforcement resources into where they’re needed most,’ Greens leader Richard Di Natale said.

Under the proposal, a new agency would be established to issue licences for the sale and production of cannabis.

It would also act as the single wholesaler for cannabis – purchasing cannabis from producers and selling it in plain packaging to retail stores.

But the PBO warns there is a ‘high level’ of uncertainty associated with the costing, due to the limited information available to estimate consumption levels or market price. 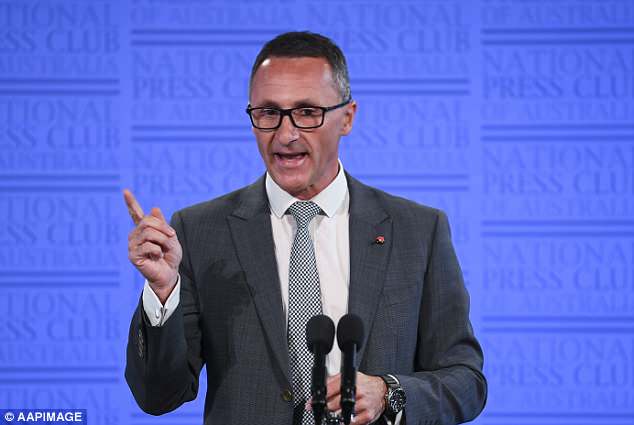 The costing is based on analysis of other countries where recreational cannabis is legal, but the estimates could vary significantly with changes in the assumptions.

The drug would be available at retail stores in plain packages to people aged over 18, in a plan the party hopes will raise tax for drug treatment programs.

The Greens say the billions raised through legalising the drug would fully fund drug education and treatment programs, and give a boost to the health system. 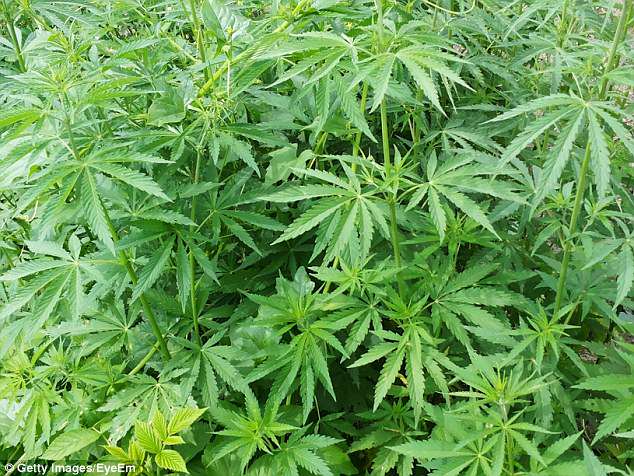 ‘Our plan to create a legal market for cannabis production and sale will reduce risks, bust the business model of criminal dealers and syndicates, and protect young people from unfair criminal prosecutions,’ he said.

The PBO’s costing also says the proposal would reduce costs for the Australian Federal Police.

The Australian Lawyers Alliance’s Greg Barns has backed the policy, saying it will provide invaluable funding for drug and mental health programs.

‘It will also reduce crime because the black market will be wiped out, and it will clear our courts of literally hundreds of thousands of cases,’ he said.

But Australian Medical Association vice-president Tony Bartone told the Herald Sun he did not support the personal use of cannabis and legalising its use would send the wrong message.

‘We need to protect the young and the vulnerable, especially those with mental health issues,’ he said.

‘The chance of psychosis in the young brain is significantly risky … young people are very vulnerable to its effects as well as dependence.’