Gridlock and K-pop: Things to know about the UN General…

Gridlock and K-pop: Things to know about the UN General Assembly

The UN General Assembly will get a serious dose of star power when K-pop sensation BTS, the world’s most popular boy band, speaks at the launch of the “Generation Unlimited” UNICEF campaign

About 130 world leaders are gathering at the United Nations this week for the annual high-level debate to address pressing global issues, from scrapping North Korea’s nuclear weapons to financing development.

Here’s a look at this year’s session:

With so many world leaders in one place, security is ultra-tight. New York police are shutting down streets to traffic near UN headquarters in midtown Manhattan and warning New Yorkers to brace for gridlock. The annual gathering elicits complaints from New Yorkers having to deal with a steady stream of motorcades and detours to get to work. 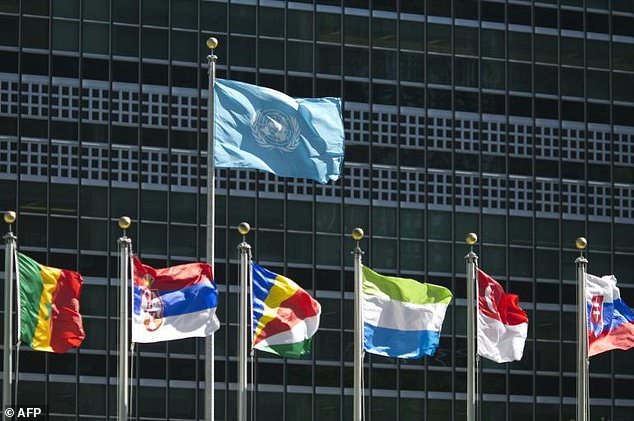 “Diplomatic speed-dating”: 81 heads of state and 47 heads of government along with dozens of foreign ministers will take turns at the UN General Assembly podium

From Tuesday, 81 heads of state and 47 heads of government along with dozens of foreign ministers will take turns at the General Assembly podium. President Donald Trump will be the second speaker, right after Brazil’s President Michel Temer. France’s Emmanuel Macron and Iranian President Hassan Rouhani are also speaking on the first day. On the sidelines of the speeches, some 342 meetings are scheduled and hundreds of bilateral talks in a marathon that UN ambassadors have dubbed “diplomatic speed-dating.” 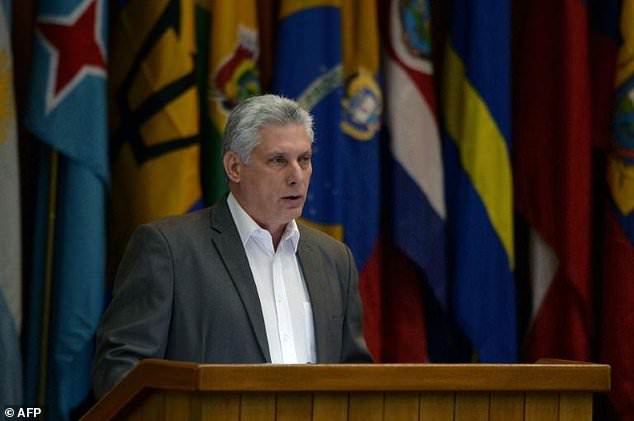 The United Nations is getting a serious dose of star power on Monday, when K-pop sensation BTS — the world’s most popular boy band — speaks at the launch of the “Generation Unlimited” UNICEF campaign. British-Lebanese international lawyer Amal Clooney will for the first time speak on the case of two Reuters journalists jailed in Myanmar and actress Anne Hathaway will address a UN event on gender equality.

UN chief Antonio Guterres is hosting a luncheon for world leaders on Tuesday that caters to a wide range of culinary tastes. Lunch starts off with a small plate of cured gravlax carpaccio, followed by pan-seared Wagyu beef filet with grilled asparagus. For desert: bittersweet chocolate mousse, chocolate dacquoise filled with raspberry coulis and chocolate rasberry.