A mother has described the pain of having to watch her parent’s funeral with her children via video link after they both died from coronavirus two days apart.

Richard, 87, and Pat, 72, had been married for 30 years but tragically spent their final moments apart in the Queen’s Medical Centre and City Hospital respectively.

The couple were taken to hospital by ambulance after Pat’s chest infection began to deteriorate on April 9 and were diagnosed with the virus before their conditions worsened.

Katie Orchard, 30, from Nottinghamshire lost her parents Richard and Pat Telford on Easter Sunday and April 14 and was forced to watch their funeral from a video link with her family 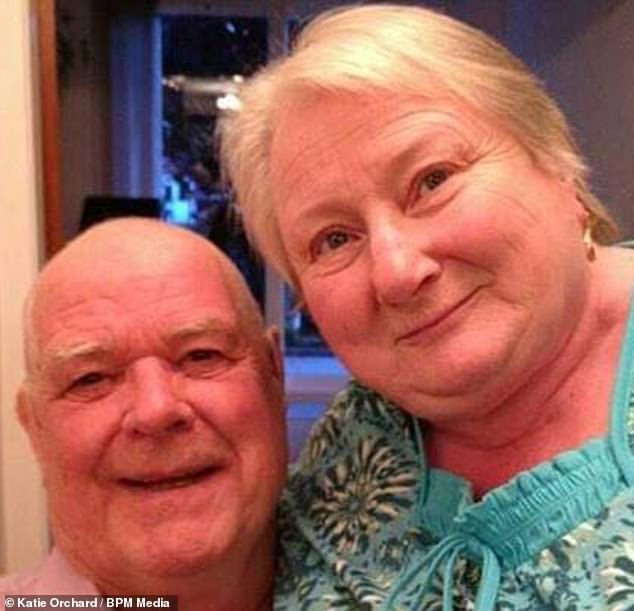 Richard, 87, and Pat, 72, had been married for 30 years but tragically spent their final moments apart in the Queen’s Medical Centre and City Hospital respectively

Katie said it was heartbreaking to have to watch their funeral alongside her two daughters and husband Curtis from a video link rather than being at their side.

She said: ‘It was surreal and very difficult watching.

‘Knowing that this is the last time you will see them, but you aren’t there. We were sat there watching and hugging each other in the comfort of our home.

‘It will hurt for the rest of our lives. That room would have been absolutely packed normally, I know that for a fact because they were so well-loved.

‘My youngest was asking what the boxes [coffins] were, she did not understand the situation but she wanted to watch with us. 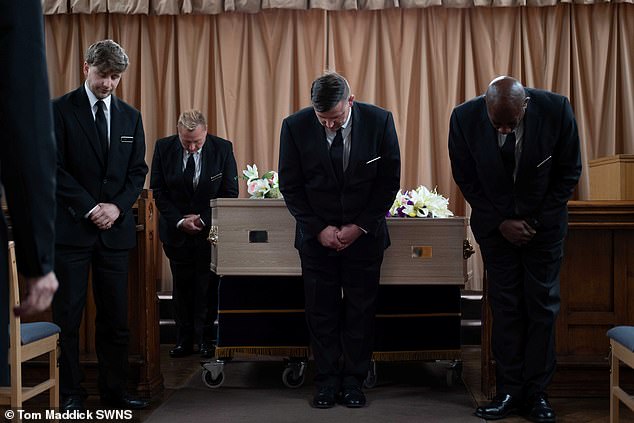 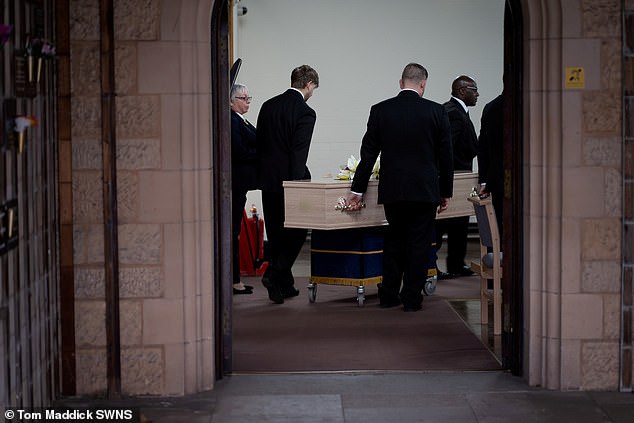 Their granddaughter Lexi, five, did not understand what the coffins were on the video link but wanted to watch the service with her family

‘I thought it was handled very respectfully and was beautifully done. It was a nice touch that they bought flowers too.’

The last time Katie saw both her parents alive was Easter Sunday and she said it has been ‘hell’ for her and her family since losing them.

She said: ‘Things have been hell. This virus is real, it is happening. People don’t understand the impact until it affects them.

‘I remember mum telling me can you pack us a bag for hospital as I don’t think we are getting any better.’

Katie said it ‘made her ill’ to explain to her children, Lexi, five and Leah, 10, that their grandparents had died. 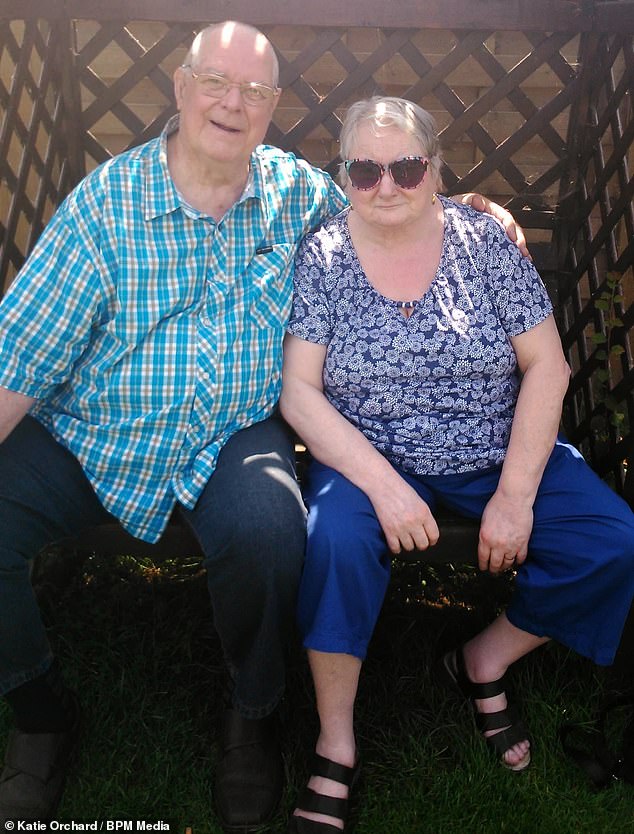 Richard, a trained carpenter, and Pat were ‘well-loved’ members of The Peoples Church in Gladehill Road, Bestwood 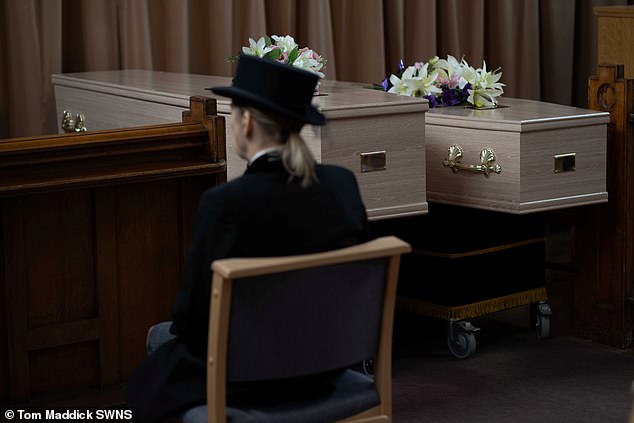 A W Lymn chairman Nigel Lymn said: ‘As it is, we are doing our best to provide a meaningful service in a very sad situation.

‘It was so hard. They had this assumption that they were in hospital to get better,’ she said.

Paying tribute to her parents, she said: ‘They would do anything for you. And they were very loving grandparents. I lived just one road down from them.

‘The girls would spend most weekends with them. They loved each other so much.’

Pat, who also has daughters and grandchildren in Liverpool and Birmingham, and Richard were also prominent and ‘well-loved’ members of The Peoples Church in Gladehill Road, Bestwood. 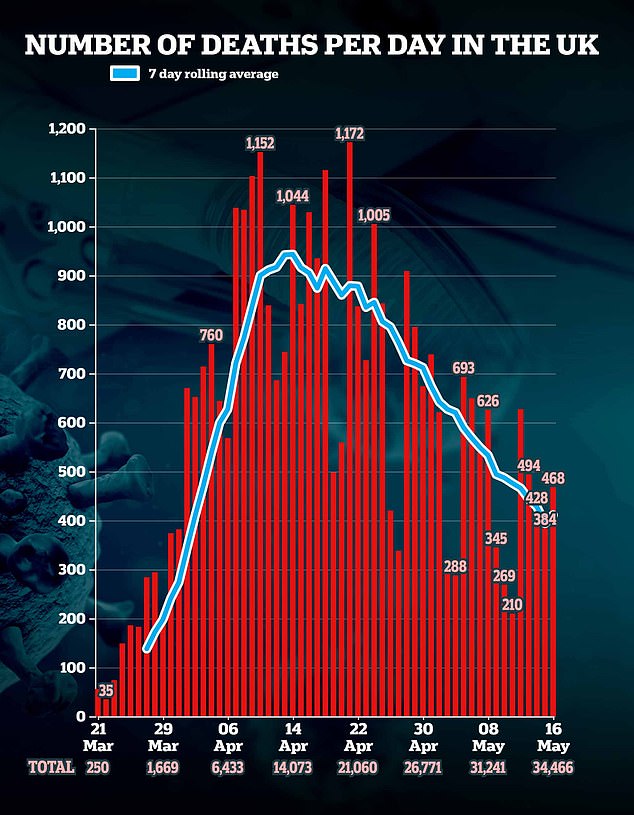 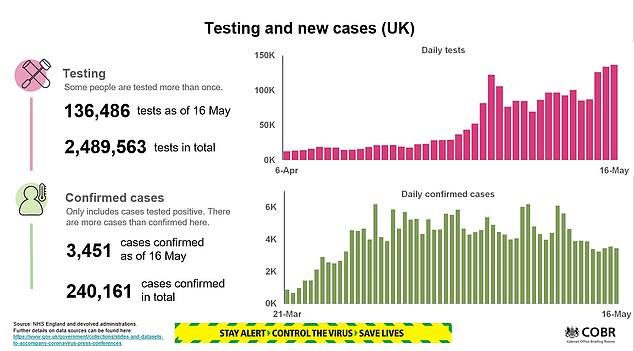 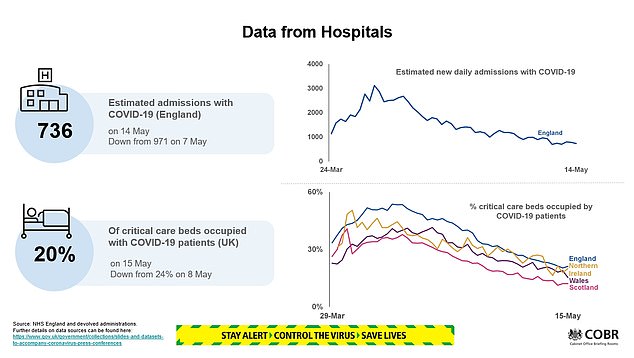 Richard was a trained carpenter and would often help make things for the church while Pat helped organise events.

Phill Edmundson, Pastor of the Peoples Church, said: ‘Richard and Pat were very different individuals but together made one one brilliant couple.

‘They were generous in nature, quick to share what they had, humble in stature and fun to be around.

‘They were loving and much loved here at the Peoples Church.’

Their funeral was held at Wilford Hill Crematorium on Tuesday May 12, by A W Lymn funeral directors. 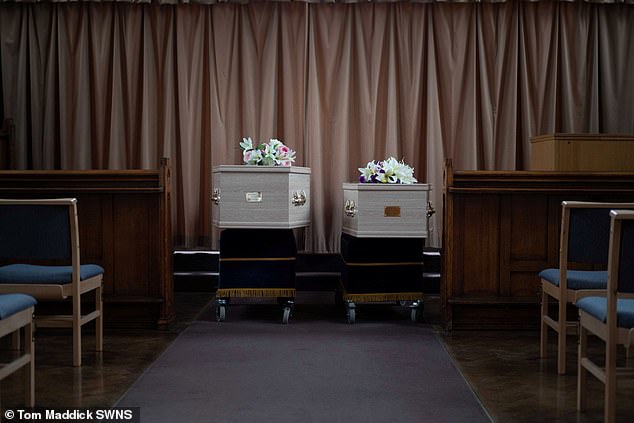 There were no mourners in attendance as the family were self-isolating, but they watched over a video link.

Chairman Nigel Lymn said: ‘As it is, we are doing our best to provide a meaningful service in a very sad situation.

‘It is really sad that mourners are not able to attend and say goodbye to their loved ones.

‘Fortunately, in this day and age, many of the services are streamed and so all those wishing to see the service still can.

‘We are also making detours in the hearse to streets where the deceased lived and was known so locals can line the streets and say their farewells.’