Grouchy teenagers are losing brain matter and should be left alone

A top neuroscientist has called for parents to be more sympathetic towards the grouchy behaviour of teenagers as it is all part of their brains changing and maturing.

Sarah-Jayne Blakemore, a professor of cognitive neuroscience at University College London, said science is  only just starting to understand how a significant loss of grey matter affects teenage behaviour.

She includes typical characteristics like moodiness, risk-taking, sleeping late and feelings of embarrassment towards their parents in the list of things that should be understood in the context of the maturing teenage brain.

‘The teenage brain is not broken, it is not dysfunctional, it is not a defective adult brain,’ she told an audience at the Hay festival, having recently published a book on the subject: The Secret Life of the Teenage Brain.

She told the audience that the teenage brain loses 17 per cent of its grey matter between childhood and adulthood in the pre-frontal cortex, the brain’s ‘control center’.

The impact of this is something that scientists are only recently beginning to understand, she said.

‘It is a formative period in life where the brain is changing in really important ways where neural pathways are malleable and passion and creativity run high.

‘We should not demonise this period of life we should understand it, nurture it and celebrate it.’

GCSEs may be hurting brain development

Blakemore also believes that an increased understanding of the brains of teenagers should affect the education system in the UK.

She says that children are experiencing ‘social jetlag’ at school, because their bodies are naturally producing melatonin, a sleep hormone, for longer periods than adults.

This means that the school day is cutting into their bodies’ natural sleep cycles and resulting in a feeling similar to jet lag.

‘They are constantly shifting their body clock from one time zone to another, which must be very disorientating,’ Blakemore said.

Furthermore, she states that GSCEs may be given too early to teenagers, and should be put off for a few years, when the brain is in a less crucial developmental phase.

She says this may be to blame for the ‘Key Stage 3 dip’ phenomenon, where teenager performance at school drops between the ages of 11 and 14. 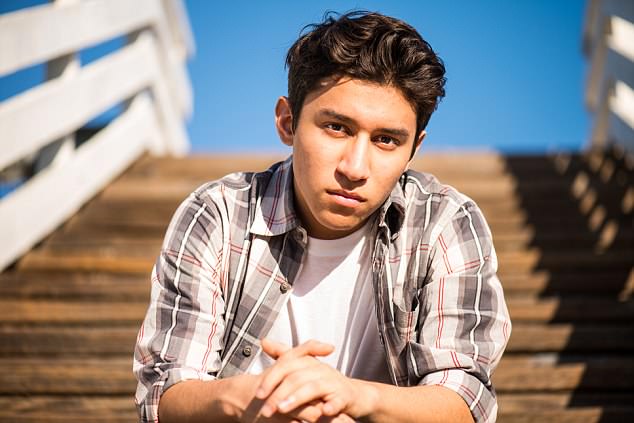 ‘This country is the only country in the world apart from countries that follow our education system, like Commonwealth countries, that have big national public exams at 16.

‘Given our children have to stay in some form of education until 18, we don’t need those exams … Why do we still have GCSEs?’

‘It doesn’t make any sense to me to impose this enormous stress, when we are so focused on grades, just at that precise moment in time.’

‘This is a hugely neglected area in terms of the amount of resource given to mental illness in young people. The government is paying lip service to it but we really need to see actual change rather than just words.’

Although she was specifically speaking concerning the system in the UK, she also mentioned the education system in the US. She said it may be even more problematic there, where school can start at 7.30am or 8am.