A group of nine men out on the drink on Good Friday are being slammed for painting themselves black and carrying a pale mannequin.

Their Instagram post showing off the tasteless attire began to go viral as people were outraged at the audacity of the men from the Central Coast of New South Wales.

To make things worse the caption to the picture demonstrated the brazenness of the act.

‘Slaves for the win #beerolympics,’ the caption read.

One of the men, Blake Jacob, was the one to post the picture to his Instagram and said he viewed it as just a ‘bit of harmless fun’.

However some of his followers were outraged and let Mr Jacob know that it was offensive. 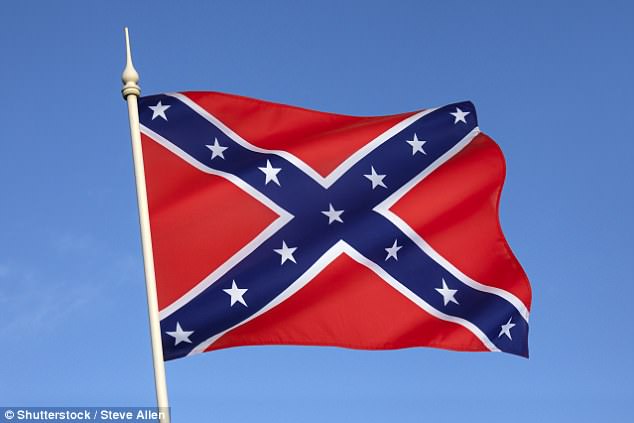 As if the black face wasn’t tasteless enough, witnesses said another one of the men in the group was wearing a confederate flag draped over his shoulders

Others made sure to express their displeasure with his photo telling him it was ‘absurdly unacceptable’.

As if the black face wasn’t tasteless enough, witnesses said another one of the men in the group was wearing a confederate flag draped over his shoulders.

Both have become synonymous with racism and intolerance. 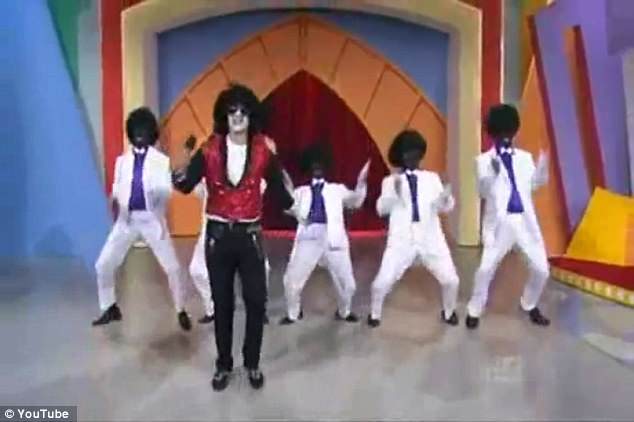 Mr Jacob doubled down on the stunt when seeing the negative comments on his post.

While receiving negative backlash Mr Jacob’s also had his defenders, who telling wrote it was ‘a bit of history’ and that no one should be ‘upset’ over it.

Mr Jacobs eventually deleted the photo after it had been online for just a few hours.