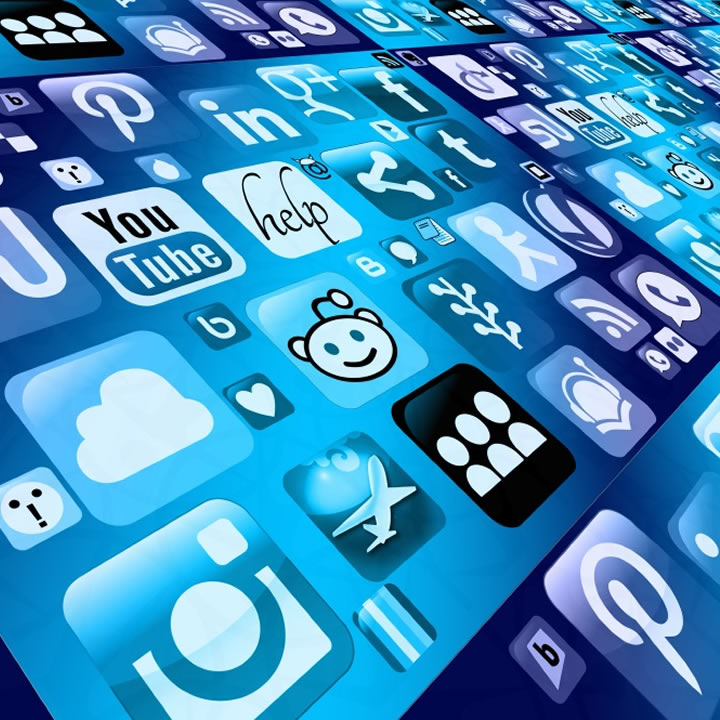 With much of the world finding fast recovery after a period of a difficult two years, offline entertainment is finding a period of recovery as numbers look to surge once again.

But the real strength is being found in the online space as a variety of different online entertainment options from movie and TV streaming to online gaming options.

For many, the future of entertainment as a whole could be focussed in the online space too, but which are looking to innovate change, and grow further, and which will likely see little change? 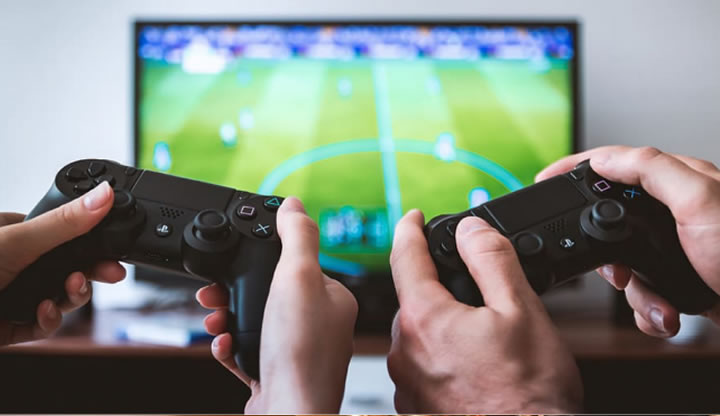 Movie and TV will look to continue as it has – With hundreds of new titles being added across multiple services each day, there’s seemingly little to change in how successful this form of online entertainment has been.

There have been suggestions that some options that are primarily present through television such as sporting may find a home on streaming in the future, but with how successful exclusive releases have been there may be little need for change with how quickly they have grown.

Gaming is growing far quicker, however – Whether coming from the successes found in esports online as the biggest games pull in tens of millions of viewers per day or online casinos that have thrived over these past two years thanks to accessibility through mobile devices.

It is a market that’s suggested to be amongst the fastest growing in the world too with newer tech like extended reality looking to take over in both virtual and augmented settings and could be the fastest moving of the online entertainment options.

Social media will help fuel growth further too – It’s tough to talk about online entertainment without talking about how influential social media is – the sharing of music and listening, sharing of big wins and losses in gaming.

And the sharing of what their current movie and TV favorites are has been extremely impactful as each service links with another – social media will continue to be a hugely impactful tool in helping online entertainment grow and expand outwards.

And although there have been big changes recently to platforms like Facebook with rebranding, they’re still the biggest platforms in the world.

It’s an exciting time for online entertainment as a whole as more options become available and as existing services diversify what they offer, with changing audiences and demographics to boot.

There’s a lot of expansion to an older audience who may not have been interested in online options before, and it’s tapping a whole new audience and market too.