A woman claims she has been charged $350 for leaving a negative review of a hotel in Indiana.

Katrina Arthur, from Greene County, Indiana, booked a stay for herself and her husband at the Abbey Inn at Brown County.

She says that the experience was not a pleasant one. ‘The room was unkempt, and it looked like it hadn’t been cleaned since the last people stayed there. We checked the sheets and I found hairs and dirt,’ reports Fox News.

‘There’s nothing wrong with being truthful.’

‘I was honest’: Katrina Arthur wrote a negative review about her stay at the Abbey Inn, but says she was slammed with a $350 charge for what she wrote 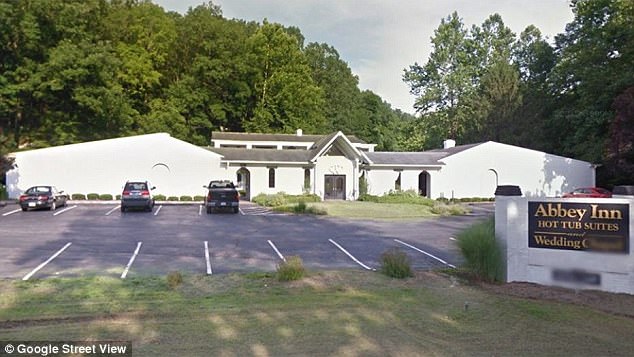 The Abbey Inn, Brown County, Indiana. The hotel is now facing a lawsuit of its own, from the Attorney General’s office, who allege it has violated Indiana’s Deceptive Consumer Sales Act

She added that there was a smell of sewage in the room, poor water pressure and the air conditioning did not work.

After Katrina struggled to find a member of staff to clean the room and report her complaints to, she decided to scrub the room herself.

When the Abbey Inn asked Katrina to give them an online review, she she wrote her account of the stay.

‘I was honest. I wanted people to know not to waste their money because I know people save their money for special occasions,’ she told RTV6. 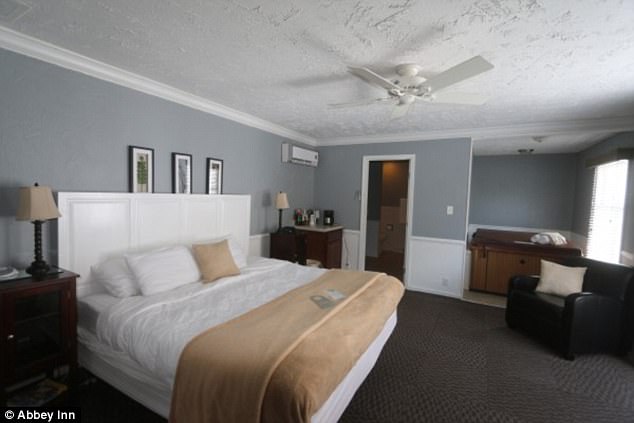 Smell of sewage: Katrina, from Green County, Indiana, says the room did not seem to have been cleaned since the last guest’s stay 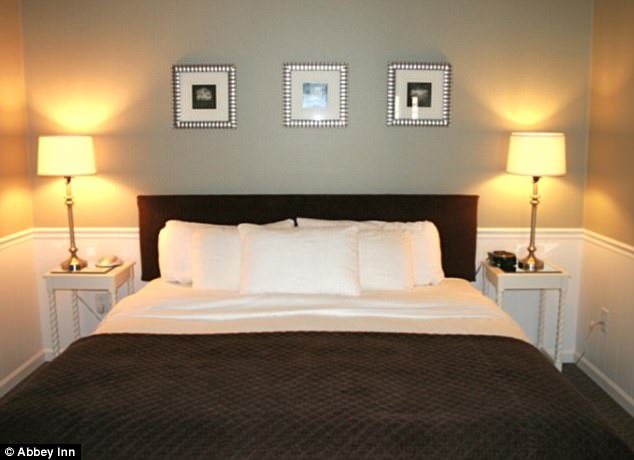 After searching for a member of staff to report the unfit state of the room to, Katrina says she decided to scrub the room herself

Shockingly, Katrina found an additional $350 had been charged to her card after the posted the review online.

Katrina was also contacted by a lawyer, who warned that there could be legal proceedings – so she chose to delete her review.

However, the ordeal drove her to contact the Attorney General’s office, and the hotel is now facing a lawsuit of its own.

The Abbey Inn has been accused of breaching Indiana’s Deceptive Consumer Sales Act.

The state alleges that the police, which is claimed to have been in place between September 2015 and November 2016, is ‘unfair, abusive and deceptive.’ 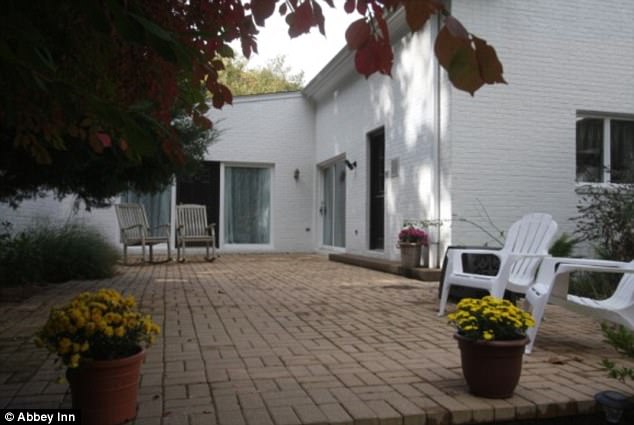 The lawsuit against the hotel says the policy on negative reviews is ‘unfair, abusive and deceptive’ 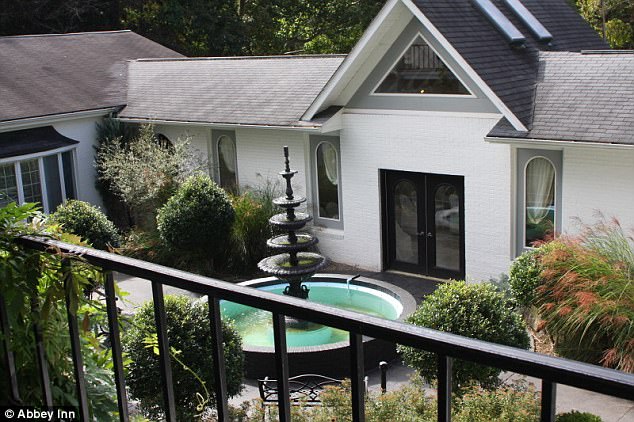 Legal action: Katrina says that she was contacted by an attorney after leaving the negative review against the hotel

It alleges that the policy read: ‘Guests agree that if guests find any problems with our accommodations, and fail to provide us the opportunity to address those problems while the guest is with us, and/or refuses our exclusive remedy, but then disparages us in any public manner, we will be entitled to charge their credit card an additional $350 damage.

‘Should the guest refuse to retract any such public statements legal action may be pursued.’ reports RTV6.

Katrina says she never received paperwork from the inn.