Two guide leaders who opposed the inclusion of transgender girls due to safety concerns have been expelled and had their units closed down.

Girlguiding’s policy, new last year, states that leaders are not allowed to tell girls or their parents if there is a girl or leader among them who used to be a boy.

Twelve leaders signed an open letter in April opposing the policy because they said parents had a right to know if their daughters were sharing bedrooms and bathrooms with a person who has ‘the physical body of a boy.’

One of the leaders to be expelled was Helen Watts (pictured) who has run a Rainbows unit for girls aged five to seven in Ealing, west London for 15 years

But the charity has hit back, expelling two leaders and starting disciplinary investigations against five others.

One of the leaders expelled was Helen Watts who has run a Rainbows unit for girls aged five to seven in Ealing, west London for 15 years.

She told the Sunday Times: ‘I am very upset and I am also really angry. We had some serious concerns about a policy that ignored basic safeguarding principles.’

She added: ‘The policy puts all leaders in a really difficult position. It contradicts other inclusion policies – for certain faith communities for instance – and it completely contradicts existing policies around informed parental consent.’

The other leader who was expelled said she opposed the transgender policy because it ‘conflicted with the safety of girls in my care.’

She said she was expelled for refusing to follow Girlguiding procedures.

Both leaders have threatened legal action if their dismissals remain in place.

Watts also got in trouble for calling a fellow volunteer a ‘nightmare’ in a Facebook group chat with 20 people.

Girlguiding said: ‘Two individuals were found to have breached our volunteer code of conduct and social media policy and sanctions have been applied accordingly.’ 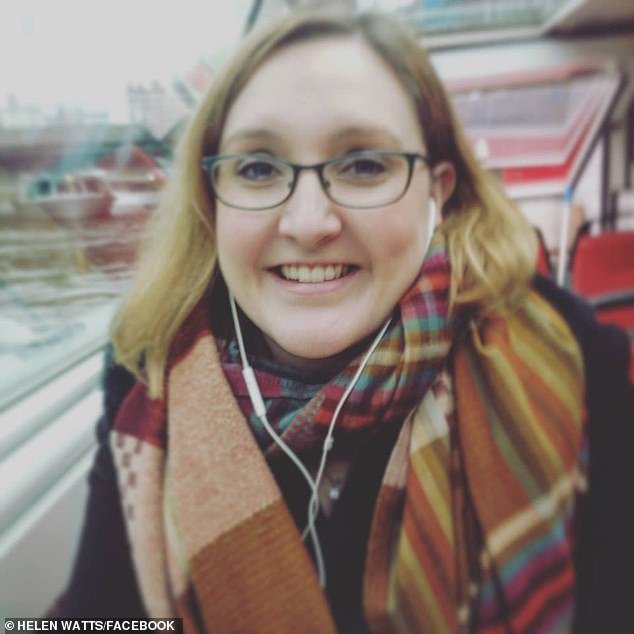 Watts (pictured) said: ‘Iam very upset and I am also really angry. We had some serious concerns about a policy that ignored basic safeguarding principles’