One of the three gunmen who were killed after storming the Continental Pearl hotel in Gwadar, Pakistan. The gunmen killed five people

Pakistan’s Army says the death toll has risen to five people in the attack by insurgents on a luxury hotel in the country’s Southwestern coast.

All three gunmen were killed after an eight-hour shootout with Pakistan security forces.

Forces also completed a widescale military operation to defuse explosive devices left behind by the attackers.

The country’s military forces released a statement on Sunday clarifying that there were only three gunmen involved and not four as previously thought.

A Baloch separatist group, the Baloch Liberation Army, claimed responsibility Saturday for the attack, releasing photos of the insurgents who it said took part.

Prime Minister Imran Khan called the attack an act of terrorism and praised the ‘initial response by security guards and security forces’ for preventing greater loss of life. 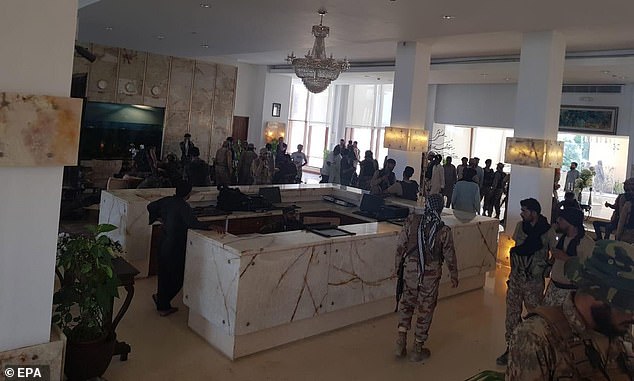 The Baloch Liberation Army have been waging armed struggle against the state of Pakistan since 2004 in a bid for self-determination for the Baloch people.

The Baloch are an ethnic minority group in Pakistan, with historical links to Persia, whose population is mostly located in the province of Balochistan. 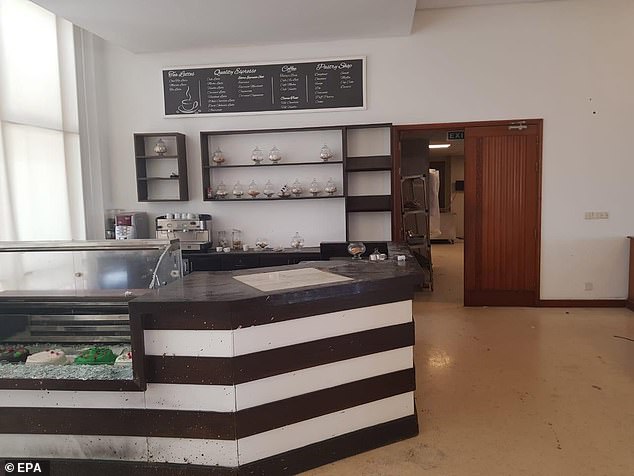 Residents of Balochistan and other areas accuse the central government of favouring the country’s Punjab province, home to some 60 percent of the country’s 200 million people and most of the political elite.

Gwadar, where the attack took place, is within Balochistan. 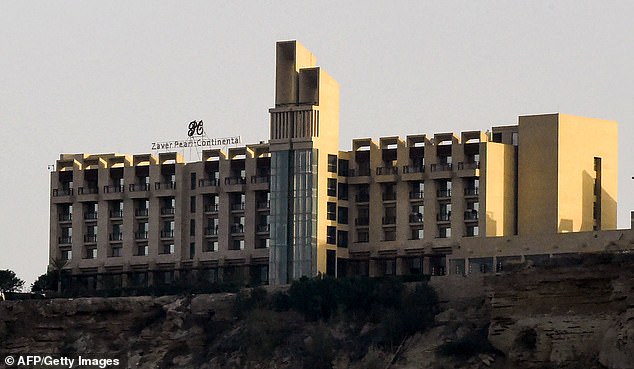 Armed Baloch separatists carried out a dozen attacks last year against Chinese-linked projects in the past year.

Beijing is financing tens of billions of dollars’ worth of megaprojects in Pakistan and is currently helping build a modern port in Gwadar, 600 kilometers (373 miles) west of Karachi.