Gymea man killed in a home fire after a night out

Jeffrey Lindsell, 39, was killed when his Sydney flat lit up in flames last October

The parents of a 39-year-old man who was killed when his flat set on fire are grappling with new information from police that he may have been murdered.

At 1.30am his two-bedroom flat was engulfed in flames.

Emergency services rushed Mr Lindsell to hospital but his burns were too severe and he later died in Royal North Shore hospital.

Up to now, the Lindsells were not given any answers on how the fire came about and what happened to their son in the 90 minutes leading up to his death on that fateful Friday night. 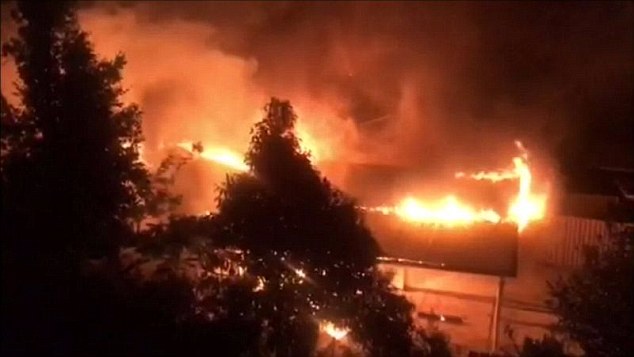 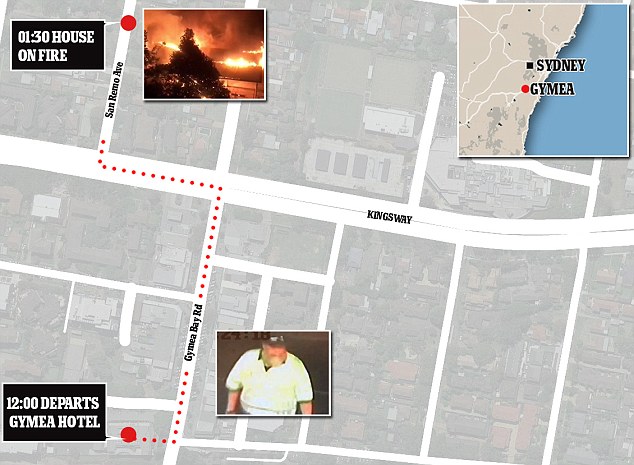 Mr Lindsell left Gymea hotel at midnight and started the 400m walk  home on San Remo avenue. 90 minutes later at 1.30am his house was on fire

The night Jeffrey Lindsell was killed

Mr Lindsell was at the pub with friends on Friday evening, before leaving alone at midnight

12am: New CCTV footage released by police shows Mr Lindsell leaving the Gymea hotel by himself

Mr Lindsell walked home. It is a short 400m walk from the pub to his flat on San Remo Avenue

1.30am: Mr Lindsell’s house was on fire. Emergency services arrived and rushed him to Royal North Shore Hospital where he later died.

Yet Mr Lindsell’s parents are now grappling with the knowledge that the fire which killed their son was intentionally lit.

For Mrs Lindsell it’s still difficult waking up and facing her backyard where her son and his flat were wrapped up in flames last October.

‘I’ve felt sick ever since I was told it may have been deliberately lit,’ Mrs Lindsell told SMH.

Yet CCTV footage released by police reveals the moment Jeffrey walked out of the pub 400 metres from his home at midnight on October 7.

‘Detectives are still trying to piece together exactly what happened between that time and the arrival of emergency services at his home 90 minutes later,’ she said.

After reviewing CCTV, she said it doesn’t appear Mr Lindsell was followed home. She believes someone else was in the flat with him on the night of the fire. 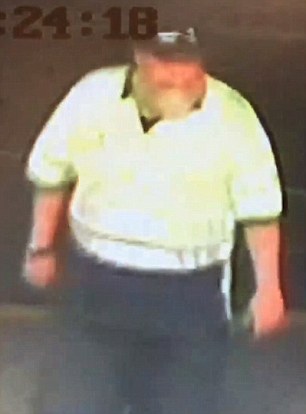 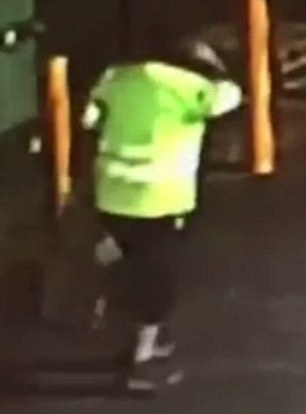 Mrs Lindsell is still coming to terms with the death of her son and hopes anyone who has information talks to police.

‘We don’t know what happened with Jeff at the pub, or on the way home,’ Mrs Lindsell told SMH.

‘We’re just hoping that someone knows, or at least remembers something that might help give us some answers,’ she said.

A police squad are currently investigating the events leading up to the fire and Mr Lindsell’s death. 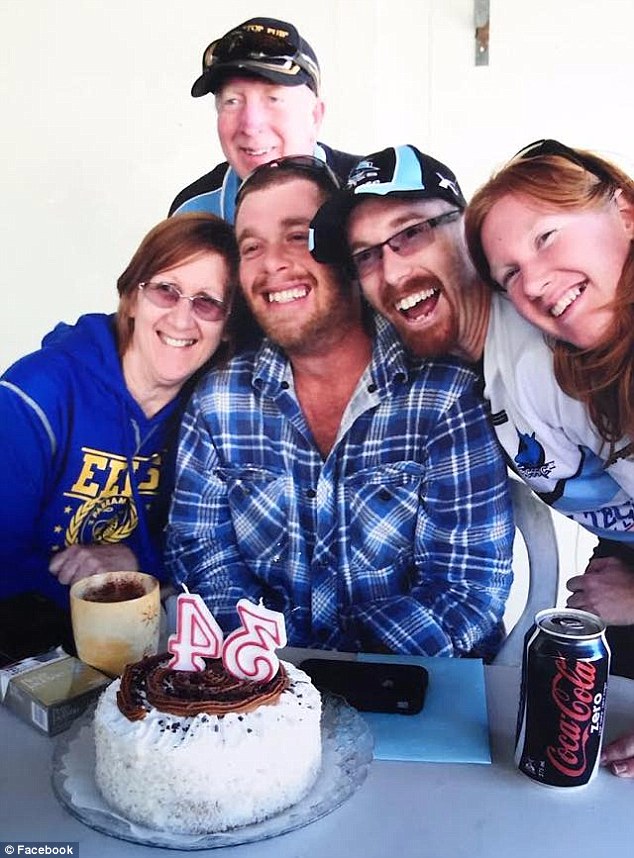 Jeffrey Lindsell (centre) died after his flat was engulfed in flames after a Friday night out at the pub. His parents, Kathy (left) and Des Lindsell, are still coming to terms with their son’s death

‘We have reviewed hours of CCTV, and while it doesn’t appear Mr Lindsell was followed home, we believe someone was with him (in the flat) and knows how the fire started,’ Detective Superintendent Linda Howlett said