Haiti BANS Oxfam from working in the country

Haiti has banned Oxfam from operating in the country following allegations its workers used prostitutes while working there after the devastating 2010 earthquake.

The country’s ministry of planning and foreign aid said Oxfam had made a ‘serious error’ by failing to inform Haitian authorities of the actions by their staff at the time they occurred.

‘These reprehensible acts, alleged crimes, acknowledged by the perpetrators as well as the NGO, are a serious violation of the dignity of the Haitian people,’ a government statement said. 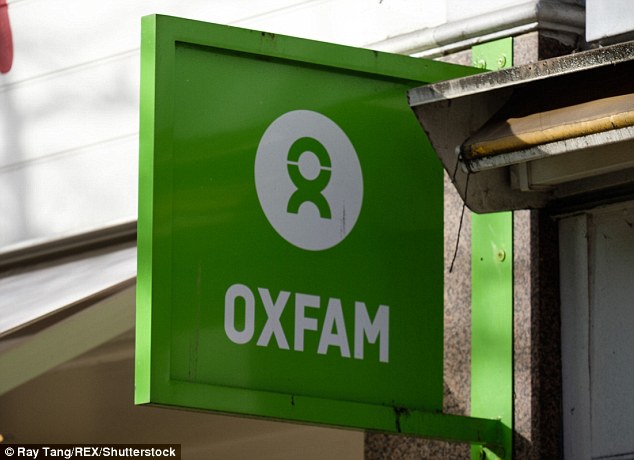 Seven Oxfam workers were fired or resigned in 2011 after a whistleblower accused staff members of misconduct while working in Haiti.

The charity will be suspended in Haiti for two months pending an investigation into sexual misconduct by employees of the aid group, a Haitian government minster said.

Minister of Planning and External Co-operation Aviol Fleurant said Haiti is investigating whether anyone from Oxfam sexually abused minors while working in the country.

Seven Oxfam workers were fired or resigned in 2011 after a whistleblower accused staff members of misconduct while working in Haiti after the 2010 earthquake that devastated the country. 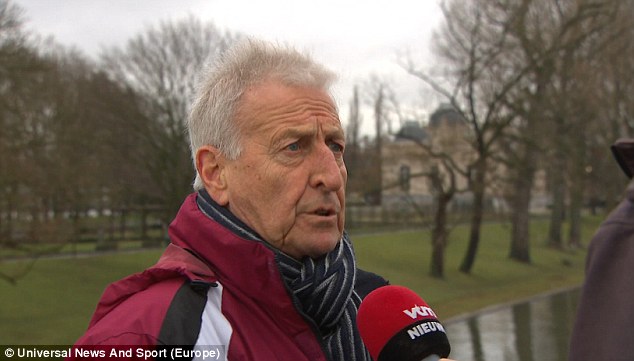 Chief executive Mark Goldring apologised for downplaying the charity’s scandal by saying that it was ‘not like we murdered babies in their cots’.

Mr Goldring also revealed the sheer scale of the abuse claims flooding into the charity – saying that Oxfam has received 26 complains since the scandal broke.

He said that people who have been abused or witnessed it had been too afraid to speak out, but were now coming forward with their allegations.

Mr Goldring said some of the allegations of abuse are historic while 16 occurred in countries where Oxfam ran aid operations.

It has emerged that 7,000 people have pulled their donations to Oxfam in the wake of the scandal.

At the centre of the claims is Roland van Hauwermeiren, who left Oxfam after being accused of using prostitutes.

The Belgian national, 68, allegedly admitted to using prostitutes at his villa in Haiti, but was allowed a ‘phased and dignified’ resignation in 2011. He was the head of mission for Action Against Hunger in Bangladesh until 2014.

And the Oxfam official who replaced Mr van Hauwermeiren as the charity’s Haiti country director was himself dismissed last year for ‘inappropriate behaviour’.

Van Hauwermeiren left his job at the medical charity Merlin in 2004 after a colleague claimed he hosted sex parties.

Despite this, he was recruited by Oxfam to lead a team in Chad, where he was accused of cavorting with prostitutes in 2006. Bosses again turned a blind eye and Mr van Hauwermeiren took charge of Oxfam’s response to the devastating earthquake in Haiti in 2010.

According to an investigation the following year, he admitted inviting prostitutes to his £1,500-a-month hilltop villa – the Eagle’s Nest – rented for him by Oxfam.