How a serial swindler dressed like James Bond, drove an Aston Martin and fleeced more than $7.6 MILLION from girlfriends and even fashion designer Lisa Ho – and his victims believe he’s stashed most of the money overseas

A serial conman who dressed like James Bond and swindled more than $7.6 million from people including girlfriends and good friends has been jailed for at least 12 years.

Hamish Earle McLaren fleeced 16 victims, including Australian fashion designer Lisa Ho and his then-girlfriend Tracey Hall, during a relentless series of frauds from 2011 to 2017.

The conman – whose exploits have been the topic of popular podcast ‘Who the Hell is Hamish?’ – only ended when he was finally arrested by NSW Police in July 2017.

Acting Judge Colin Charteris told the NSW District Court that McLaren ‘did not have any remorse’ about deliberately fleecing loved ones, and mum and dad investors.

Hamish Earle McLaren (pictured), a serial conman who fleeced girlfriends, friends and leading business associates out of $7.6 million, has been jailed for a minimum of 12 years Bec Rosen (centre), the ex-wife of Hamish McLaren, leaves the Downing Centre District Court with a smile on her face last week

He pointed to the fact that McLaren has refused to shed light on the location of $5.4 million which remains missing, believed to be hidden in overseas bank accounts.

‘Even James Bond would have trouble spending $900,000 a year… where is it?’ Acting Judge Charteris said.

‘He has had absolutely no compassion to the victims.

‘I do not believe he has any remorse, I believe he is consumed by himself. I accept he was motivated by greed and not need.

‘To reveal the skill of this offender, he was able to persuade Ms Ho, an experienced businesswoman, and (her company’s) chief financial officer about his qualifications.’

McLaren – who also called himself Hamish Watson and Max Tavita over the years – used fake but impressive stories to endear himself to victims.

These included talking up his financial expertise and lying about being in New York at a bar near the World Trade Centre when the planes hit on September 11, 2001.

He used the money he stole from his victims to live a lavish lifestyle, making regular trips to top holiday destinations and driving fast cars including an Aston Martin.

Among McLaren’s victims were an elderly couple who lost their life savings and Lisa Ho, a top Australian fashion designer, from who he stole more than $300,000. 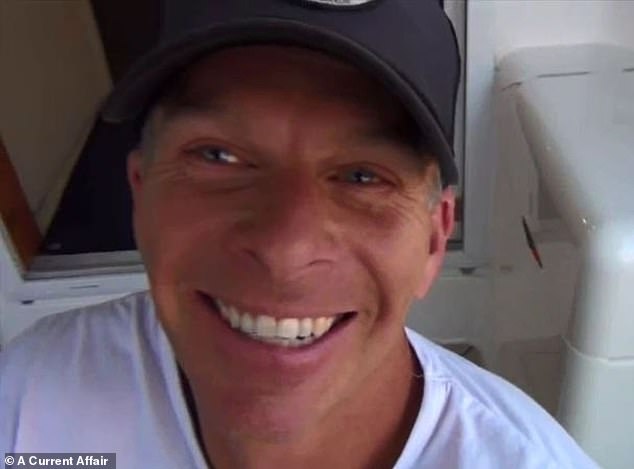 McLaren (pictured), who also called himself Hamish Watson and Max Tavita over the years, will be eligible for parole in July 2029 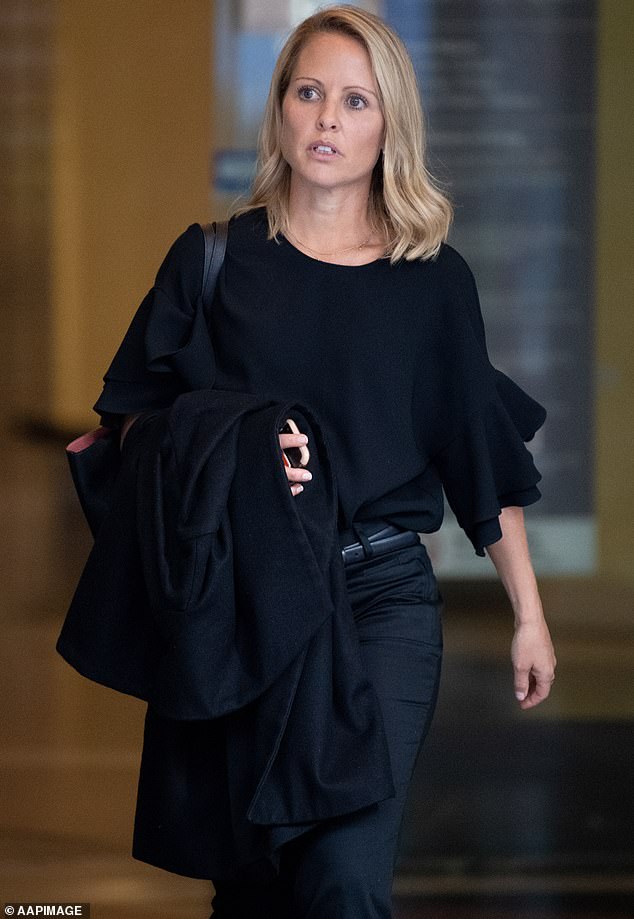 Another of McLaren’s former lovers, Tracy Hall (pictured) was in court to see the man she once loved sent to jail 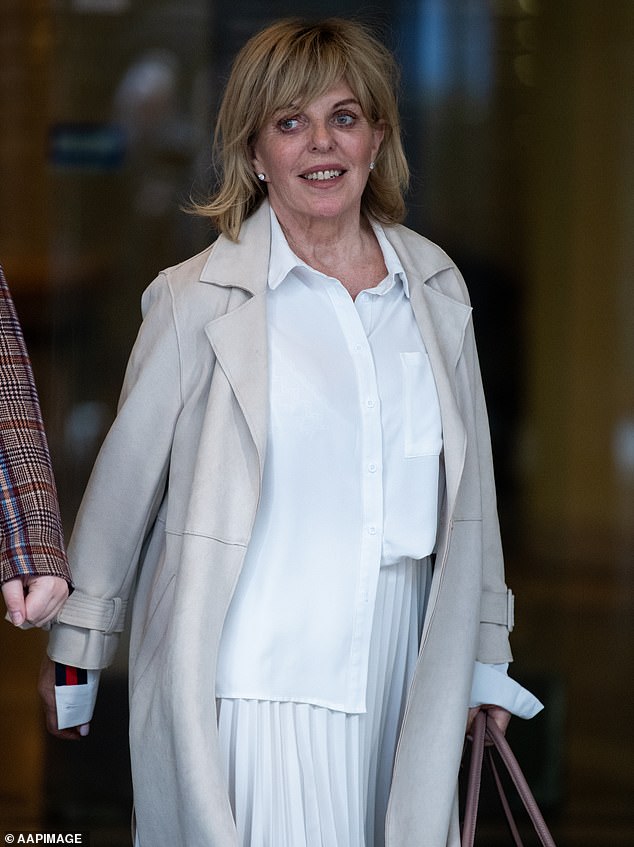 More than a dozen of those who lost money to McLaren’s fake investments and ponzi schemes were in court to see him sent to jail.

But McLaren attempted to avoid his day in court by asking to appear over video link, however that application was refused.

He sat motionless in the dock wearing a grey suit and blue tie throughout Thursday’s proceedings.

When he the sentence was handed down many of the victims seated nearby gasped, before applauding when he was led from the courtroom.

McLaren was sentenced to 16 years in jail, with a non-parole period of 12 years.

He will be eligible for parole in July 2029.