Fathers who spend more time caring for their babies alone are less likely to separate from their partners, according to new research.

A study examined the link between domestic duties and partner relationships of more than 13,000 mixed-sex couples and found a direct correlation between involved fatherhood and long-term relationship stability.

Fathers who solely cared for babies before the age of one were as much as 40 per cent less likely to break up with their partners.

‘Our results show that relationships are less likely to break down over the long term if the dad looks after the baby on his own without the mother being there at least a few times a week during the first year,’ Dr Helen Norman, the report’s lead author from the University of Manchester, told The Observer.

‘This correlation holds regardless of all other variables such as ethnicity, gender-role attitudes and household income.’

Norman, who has a six-month-old child, said that giving new mothers a break may be an important factor although cannot pinpoint a cause and effect. 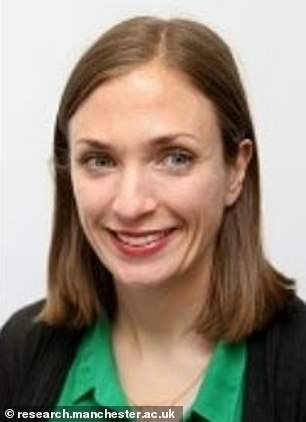 ‘If I have a bit of time out I feel refreshed and happier when I come back. It also allows the mother to engage in paid work outside of the home and she can compete on a more equal footing with her partner,’ she said.

Data shows that the number of men who take substantial time out for solo childcare remains small, with more than 80 per cent of fathers still working full-time.

The take-up of shared parental leave, whereby mothers can transfer some of their allowance to their partners, has been relatively low.

Surveys and studies show that during the crunch early years of their children’s lives, many men still felt financially, professionally and culturally unable to take time off or downshift.

Men said it was hard to persuade employers to take their request for leave seriously, and expressed concerns about being sidelined if they asked for flexible working patterns.