Rory McIlroy insists his missed cuts at the Open two years ago and last weekend’s Scottish Open have not dampened his confidence of challenging for the Claret Jug over the coming days.

McIlroy, who is in a group with American Patrick Reed, says he has ‘figured out’ something in his game, adding that missing the cut in Scotland has given him more practice time here.

Asked about his previous Open flop he said: ‘If anything it was a catalyst to play some of my best golf. 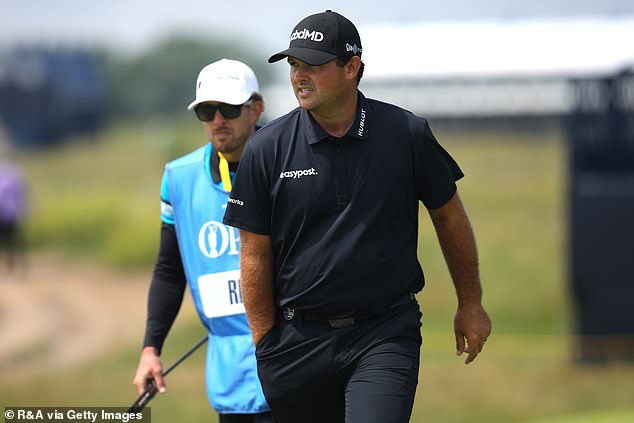 ‘You never want to miss a cut but as they go, the Scottish Open wasn’t a bad one.

‘To be down here and get a few holes in on Saturday and Sunday felt like I got a bit of a head start, which feels good.

‘I feel like I figured something out on Sunday here, which has been really good.’ 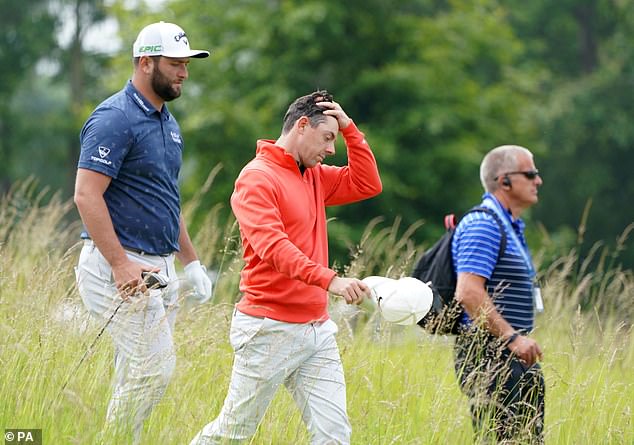