Shares in Hargreaves Lansdown were the biggest faller on the FTSE 100 today after it revealed co-founder Peter Hargreaves sold almost £300million of his shares in the firm.

They declined by 6.9 per cent to £15.40 following confirmation that the billionaire had offloaded nearly 20 million shares, or about 4 per cent of his stake, to institutional investors.

The sale takes his total ownership in the financial services giant to less than 20 per cent and comes twelve months after he traded shares worth £550million as part of a plan to diversify his assets.

His fellow co-founder Stephen Lansdown has also been recently downsizing his stake in the business. Soon after the UK lockdown began, he sold stock valued at £160million soon after the firm’s share price tumbled to a multi-year low of £12.77.

He then sold £103million in November, leaving him with a 5.7 per cent interest in the investment group, which he started with Peter Hargreaves 40 years ago in a Bristol spare bedroom.

The company’s announcement occurred one day after Dunelm deputy chairman Will Adderley, son of Dunelm’s husband and wife co-founders Bill and Jeany Adderley,  completed a £192million sale of his shares in the home furnishings chain.

Dunelm’s share price has recovered very well since diving in early 2020. However, Hargreaves Lansdown’s share price has struggled to return to its former high even though its financial results showed profits and customer numbers booming. 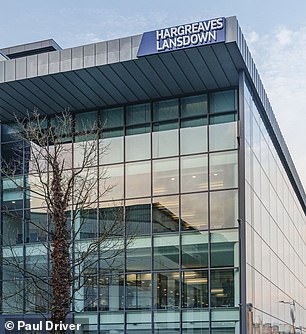 The value of the company’s shares has soared about ninefold since its initial public offering in 2007 despite gradually tumbling from around mid-2019 to early 2020.

Peter Hargreaves stepped down as chief executive in 2010, then departed from the board of directors and retired five years later before setting up the Blue Whale Capital in 2017.

The Blue Whale Growth Fund invests in some of the world’s largest and most successful technology companies including Amazon, Adobe Systems, Facebook, Mastercard and Microsoft.

Though he left Hargreaves Lansdown in 2015, his influence returned to the firm’s board in October 2020 when he managed to get his representative Adrian Collins appointed as a non-executive director.

In an interview with This is Money the same month, he called on the government to cut regulations to get more people starting businesses. ‘Is all of this stuff to tackle issues such as money laundering actually stopping money laundering?’ he asked. 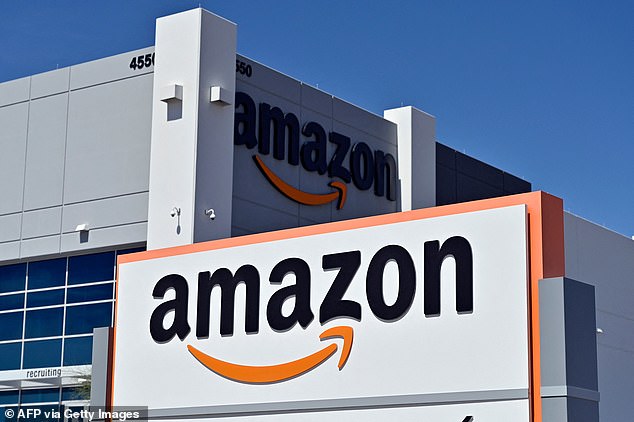 ‘No. Regulation hasn’t stopped scandals and fraud. It just makes life harder for everyone else and especially those who want to start a new business.’

He said Chancellor Rishi Sunak should avoid focusing on job training schemes, adding: ‘It would be easier to abolish some of the draconian regulation out there and find people who actually have the skills and want to start their own business but can’t stomach the number of hoops they have to jump through.’

Last month, the Brexit backer argued that the UK should have gone for a ‘No Deal’ arrangement with the European Union, partly because the trade deal agreed between the two sides created a lot more red tape for businesses.

‘I know it’s not a full deal because of all the small print, there’s pages and pages and pages of it!’ he told the Financial Mail on Sunday. ‘It’s bureaucracy gone mad. So we’d have been far better off with No Deal. Britain should have given ‘two fingers to the EU’ instead.’

With a net worth estimated at £2.4billion according to the most recent Sunday Times Rich List, he is one of the country’s 100 richest people, though the list said his wealth had plummeted by about a fifth over the previous 12 months.

However, the same newspaper found he paid around £91million to the UK exchequer last year, making him one of Britain’s ten highest-giving taxpayers.