A model is in hot water after she posted a video that showed a friend and fellow model speeding down a highway with no hands on the steering wheel of a Tesla.

Hari Nef, 25, shared the controversial video on her Instagram story on Friday but deleted it shortly after posting it.

It shows model Jacob Bixenman, 24, behind the wheel of the vehicle but completely facing Nef instead of the road.

Hari Nef, 25, shared the controversial video of Jacob Bixenman, 24, on her Instagram story on Friday but deleted it shortly after posting it

‘What’s happening?’ Bixenman asks with both of his hands placed on his face as the car continues to move down the road.

Someone is then heard saying: ‘We’re all gonna die!’ as passengers jokingly scream from the backseat.

Buzzfeed, which was first to report the news, points out the video shows the steering wheel adjusting itself without Bixenman’s help and the car appears to be on Autopilot mode.

The technology makes the car stay in the middle of a lane. 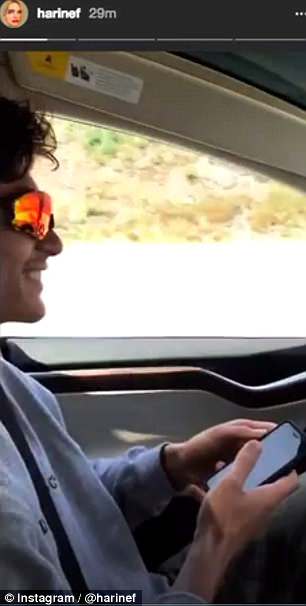 It appears the Tesla was on autopilot mode, which means the car adjusts itself to stay in the middle of a lane but does not drive itself 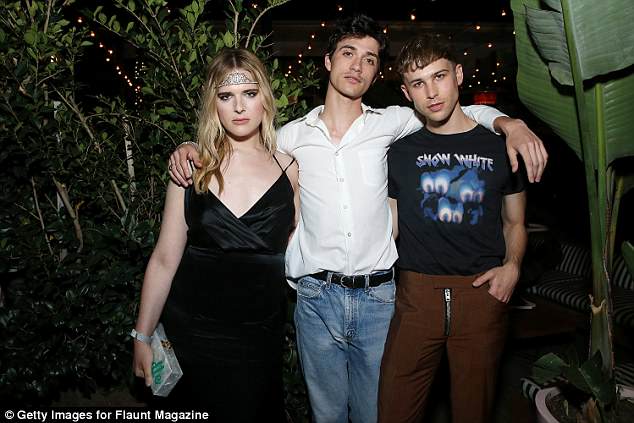 However, it’s meant to assist the driver, not completely drive the car like the company’s self-driving technology does.

Tesla has said drivers should stay ‘fully attentive’ while using the autopilot mode.

A spokesperson for the company told Buzzfeed the models were not following the company’s instructions to ‘keep your hands on the steering wheel at all times,’ ‘maintain control and responsibility for your vehicle,’ and ‘be prepared to take over at any time.’

According to the company, the warnings appear every time autopilot is turned on in Tesla vehicles.

Nef is known as a transgender model and actress who’s worked for brands such as Gucci and Bixenman most recently appeared in a Topman campaign. 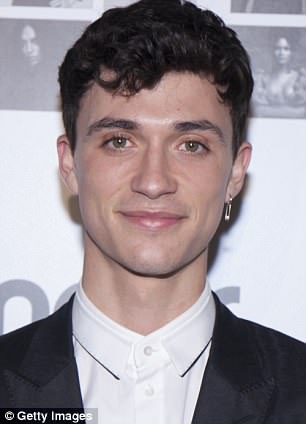 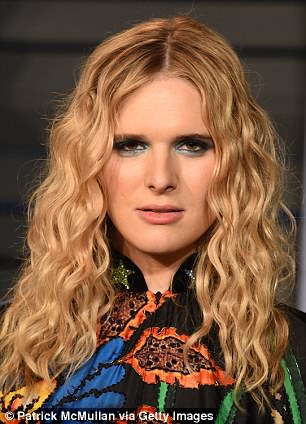