Could Meghan and Harry shun Eton for their baby? Royal insiders suggest the couple could send their child to a ‘more diverse’ American school just a stone’s throw from the new Windsor home

Their baby has not even been born yet but speculation is already mounting about where Harry and Meghan’s child will go to school.

Both Harry and William were educated at Eton College, the £40,000 a year boarding school just a stone’s throw from Frogmore Cottage in the Windsor Estate, where Harry and Meghan are moving in.

But the Duke and Duchess of Sussex are considering sending their new child to an American school in Egham, Surrey, according to royal insiders.

Harry and Meghan are already thinking about where to send their new child to school. The royal couple are reportedly interested in the American Community School in Egham rather than Eton College 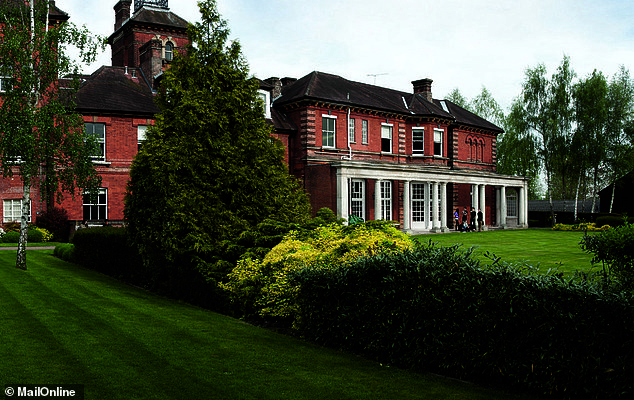 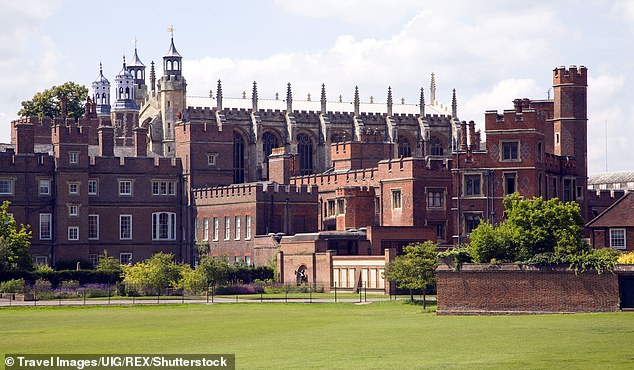 The royal couple are considering sending their child to an international school called the American Community School (ACS) in Egham according to The Sunday Times.

The school has annual fees of £25,360 and offers students the chance to take a US high school diploma.

It is located just four miles from the Grade II-listed Frogmore Cottage which is currently undergoing a £3million revamp.

Harry and Meghan will move in this spring after the extensive renovations have been completed in preparation for their new baby.

Eton College on the other hand is just a three-mile school run from Frogmore Cottage, but boarders only return home once every three weeks.

ACS Egham sits on 20 acres of land and focuses on a diverse and international programme with teachers from more than 50 countries.

Its website says: ‘We welcome people of all cultures from around the world to create a powerful, shared experience that shapes the way we teach and learn, and actively defines our international character.’

There are three ACS sites in the UK and Misha Nonoo, the US fashion designer who is believed to have introduced Harry and Meghan, attended the Cobham school. 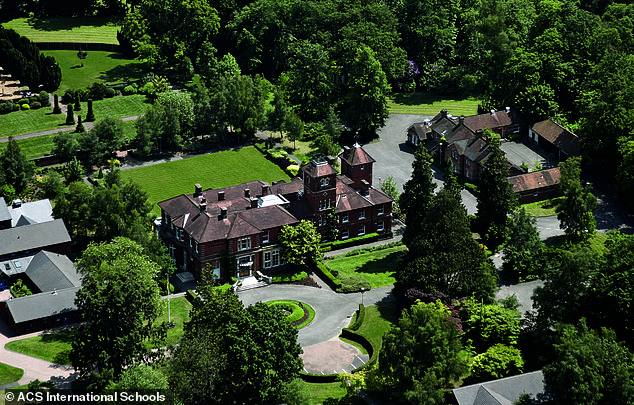 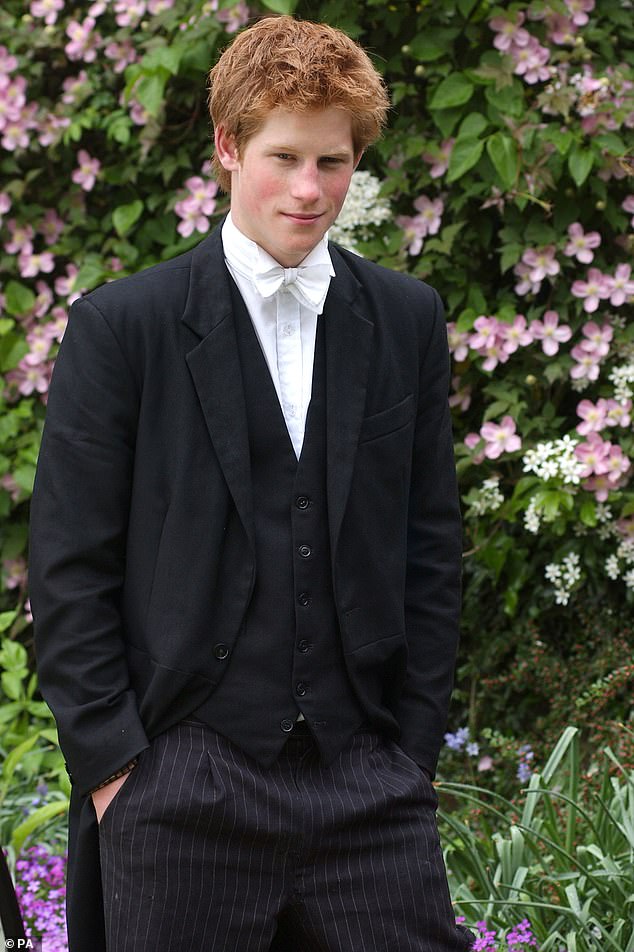 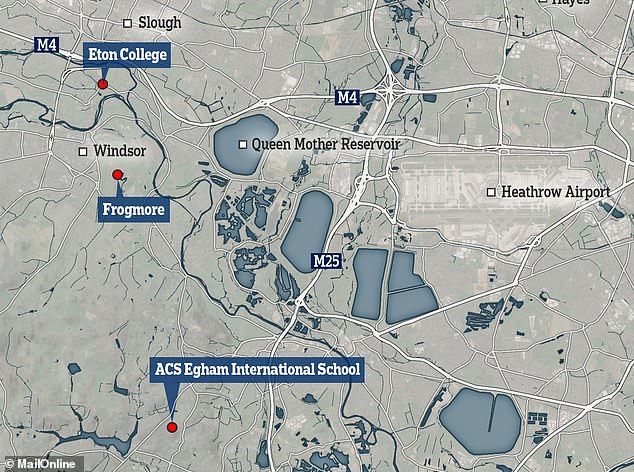 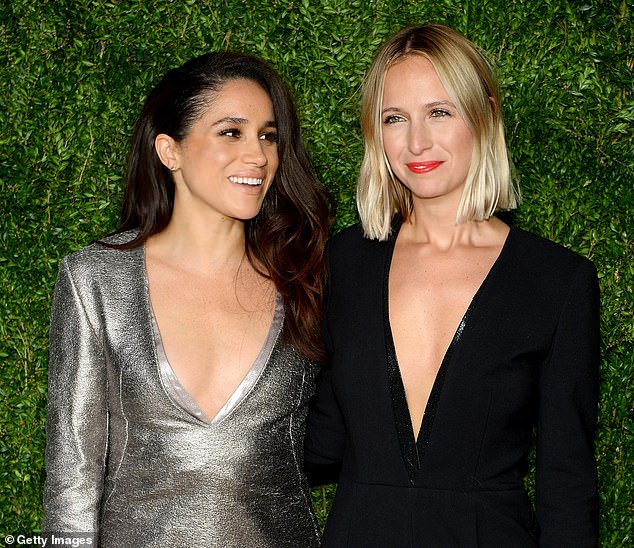 It is a far cry from Eton, an all-boys’ boarding school founded in 1440 by King Henry VI where students between the ages of 13 and 18 wear tailcoats and refer to teachers as ‘beaks’.

William attended the school after taking A-Levels in biology, geography and history of art, while Harry left in 2003 with A-Levels in art and geography.

ACS Egham is a co-educational day school from ages four to eighteen where pupils don’t have a uniform and can take advantage of extra-curricular activities such as African Drum Ensemble, yoga and ‘soccer’.

The traditional school no longer requires parents to register names on a waiting list from birth.

It recommends parents wait until their son is eight years old before registering for the highly competitive school.