Prince Harry and Meghan Markle want a 12-month extension to the Megxit deal that would see them keep their royal patronages and head back to the UK to seal the deal in person.

The couple, who stepped back as senior royals in January, are hoping to agree a more permanent deal to ensure they can continue to be non-working royals while keeping their patronages.

The move comes as the couple secured commercial gigs with Netflix and Spotify in recent months – a factor which will be looked over meticulously by royal aides as their 12-month review date looms.

As part of the negotiations, they will speak to senior royals on video call ahead of Prince Harry, who may be joined by wife Meghan, returning to the UK to speak face-to-face with aides and family.

It has been claimed the couple would like to return in time for the Queen’s 95th and Duke of Edinburgh’s 100th birthdays. 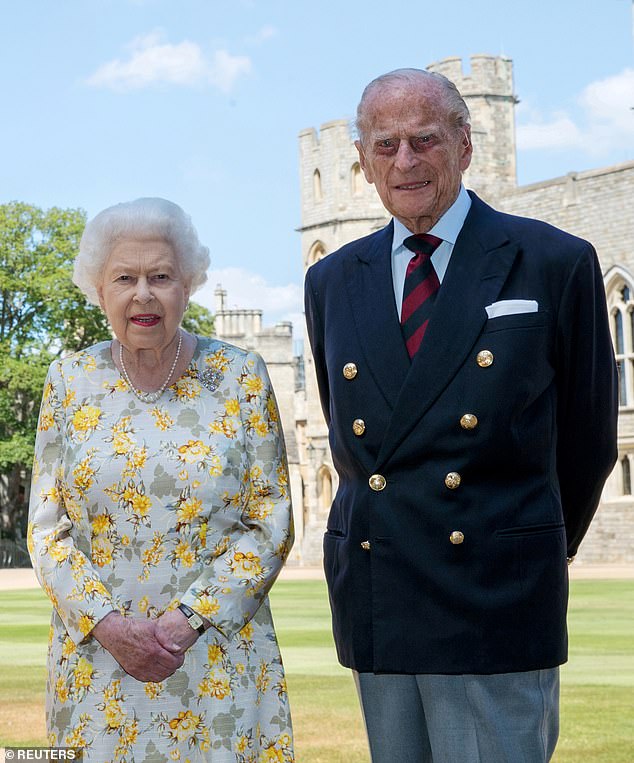 The latest discussions are said to be ‘less confrontational’ than those held at Sandringham in January when the Megxit deal was forged, giving them a grace period in case they wanted to return – which expires on March 31.

The Sun on Sunday reports that the couples lucrative £100m Netflix and £30m Spotify deals will be assessed to make sure they are in-keeping with ‘the values of Her Majesty’.

Royal biographer Andrew Morton claimed that, if coronavirus restrictions allow, they would like to return to Britain for the Queen’s 95th birthday on April 21, the Duke of Edinburgh’s 100th birthday in June and the unveiling of a statue of Princess Diana on July 1, on what would have been her 60th birthday.

‘Although they will do some of it by Zoom, Harry wants to meet face-to-face to tie it all up,’ said Mr Morton. ‘Things seem to have calmed down.

‘Harry has been in contact with the Queen more often than you would think. But certain things you need to be there in person to sort.

‘They will need a few weeks. That could be done after April, depending on Covid.’ 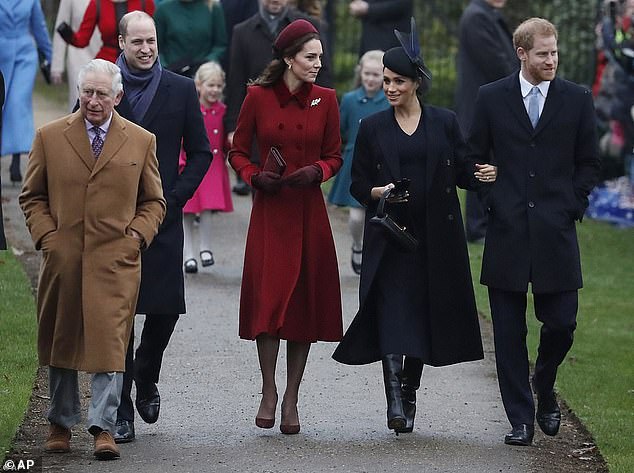 The move comes as the couple secured commercial gigs with Netflix and Spotify in recent months, which will be looked over meticulously by royal aides as their 12-month review date looms

Morton also claims that Harry regretted the way in which they announced they were stepping down from their role – sharing the news on social media – but that he does not regret his overall decision.

One said: ‘This review period was inserted in case Harry and Meghan wished to return as working royal, but they have made it clear they want to live an independent life.’

Another said: ‘Harry and Meg are happier than they have ever been. Why would they want to return?’

Harry, 36, hammered out a deal with his family at a Sandringham summit in January after he and Meghan, 39, said they wished to earn their own money. 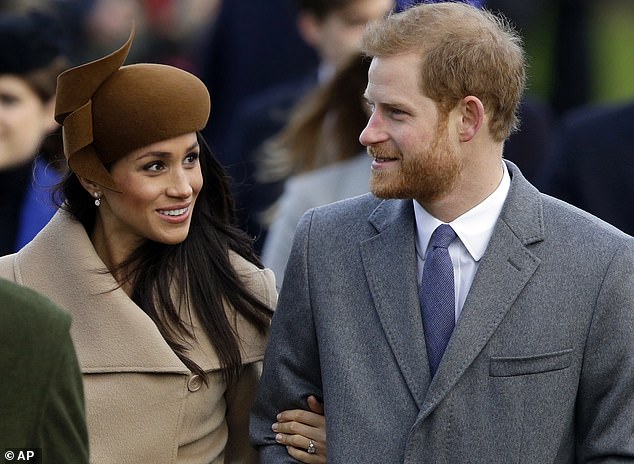 They left at the end of March and moved to California where they have since bought a £11 million mansion and launched their good causes organisation Archewell.

As a consequence of the frosty Megxit deal, Harry was stripped of his military roles, which reportedly won’t be filled by someone new until the summer.

In the wake of the royal departure, some people also claimed the couple should be replaced as the president and vice-president of the Queen’s Commonwealth Trust but, in response, the organisation said they are ‘as committed as ever’.

Harry was also said to have fallen out with his brother William, with the pair not speaking for months after the deal was agreed.

But in recent months relations between the couple and the rest of the royal family are said to have thawed, with Harry and Meghan sending presents to Prince William and his family.