Harry Maguire returned to training on Monday for the first time since being arrested in Greece and is ready to lead Manchester United into the new season.

The 27-year-old defender, who was seen driving into Carrington in a white BMW, is set to captain Ole Gunnar Solskjaer’s side when United make a delayed start to the campaign against Crystal Palace at Old Trafford a week on Saturday.

Maguire was given an extended break by Solskjaer following the incident during a family holiday on the island of Mykonos last month when he was involved in a confrontation with Greek police. 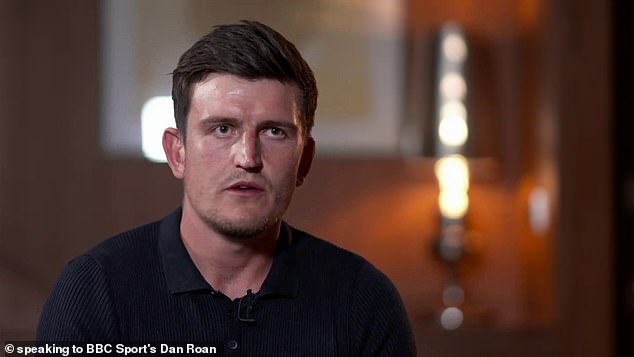 Although the player was found guilty of assaulting police, verbal abuse and attempted bribery, the conviction has been nullified as part of an appeal that will involve a full retrial.

Maguire was also dropped from the England squad for the current Nations League games, but manager Gareth Southgate has confirmed that he will be recalled for next month’s fixtures against Wales, Belgium and Denmark.

Maguire has been in regular contact with Solskjaer and is said to be very grateful for the support given to him by United, with no suggestion within the club that his role as captain is under threat. 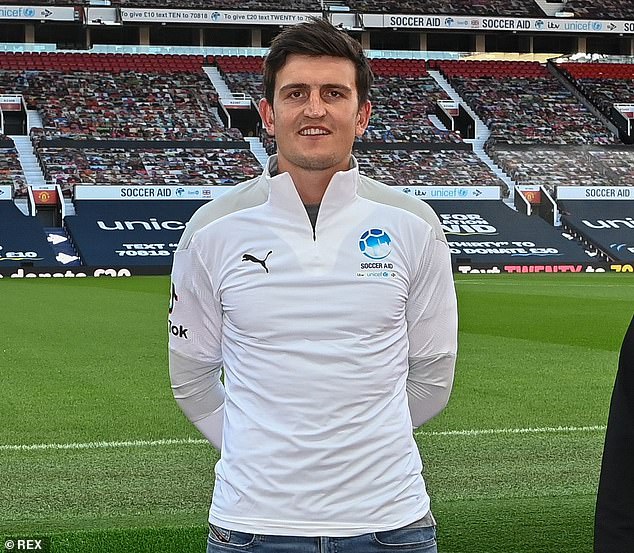 Although Maguire felt ready to return to training sooner, it’s understood that Solskjaer advised him to have a longer break after United’s £80million signing admitted that he feared for his life during the incident.

Maguire has been training at home and is said to be in top condition, with United’s fitness coaches able to access his performance stats remotely.

The former Leicester centre-back felt it was appropriate to be at Old Trafford for the Soccer Aid charity match on Sunday in his role as club captain, and posed for a picture with former United skippers Wayne Rooney and Bryan Robson ahead of his return to Carrington on Monday.