Harry Styles and Delta Goodrem belted out Aussie classics together

Harry Styles surprised his Australian fans on Friday night when he performed a cover of Daryl Braithwaite’s The Horses at Qudos Bank Arena.

And it appears that he got the inspiration to sing the classic the previous night during a private dinner party at Darlinghurst’s Verde with a number of music industry bigwigs, including Delta Goodrem.

According to Daily Telegraph, the pair belted out a number of Aussie classics, including The Horses and John Farnham’s You’re The Voice. 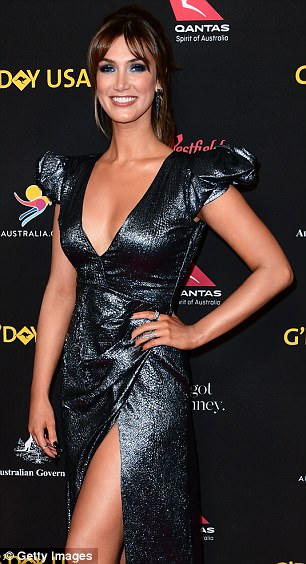 Singing up a storm! Harry Styles and Delta Goodrem reportedly performed some Aussie pop classics over dinner in Sydney on Thursday night

‘It didn’t take long before we all heard them singing at the top of their lungs,’ revealed another diner at the venue.

The next night, Harry performed The Horses at the Sydney stop of his official solo tour.

Footage emerged of the former One Direction band member singing the classic at his concert with the audience happily singing along with him. 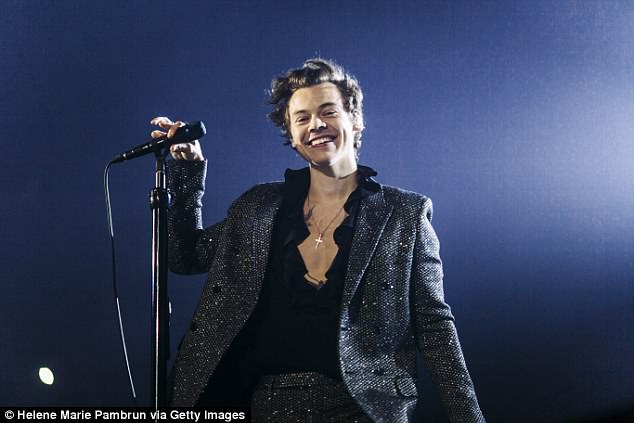 That’s the way it’s gonna be! Harry got the crowd going when he performed Daryl Braithwaite classic Horses in Sydney on Friday night

Seemingly not just a fan of Daryl’s music, Harry also admitted during the gig he had Face-Timed the Aussie crooner.

During the Sydney leg of his Australian tour – which also took him to Perth and Melbourne, the UK popstar strutted around the stage in his bespoke suits as he put on an impressive show. 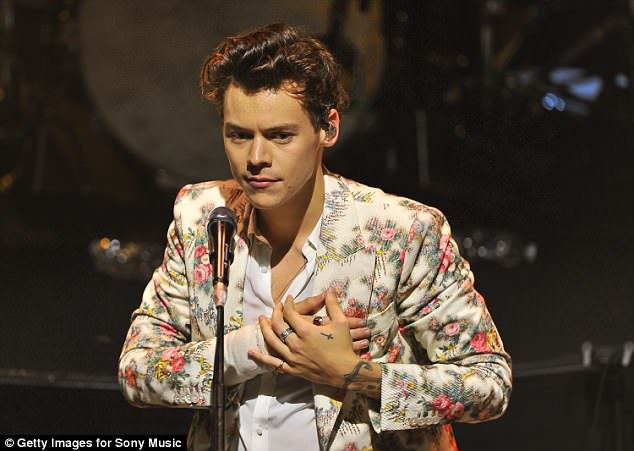 Belting it out! The handsome pop star, who has become a fan of bespoke suits, confessed to Face-Timing Daryl 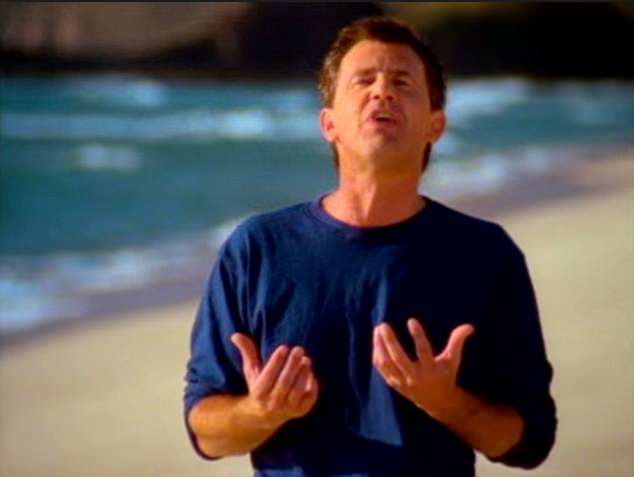 Australian classic! Footage has emerged from the concert of the singer performing the popular ballad, which was first released in 1990

Styles is rumoured to be dating Victoria’s Secret model Camille Rowe, with the pair first linked back in August last year.

They are yet to go public with their romance but were seen enjoying a sushi date in Los Angeles in January – although they haven’t been spotted together since.

Harry is said to have introduced French beauty Camille to his family over the Christmas period. 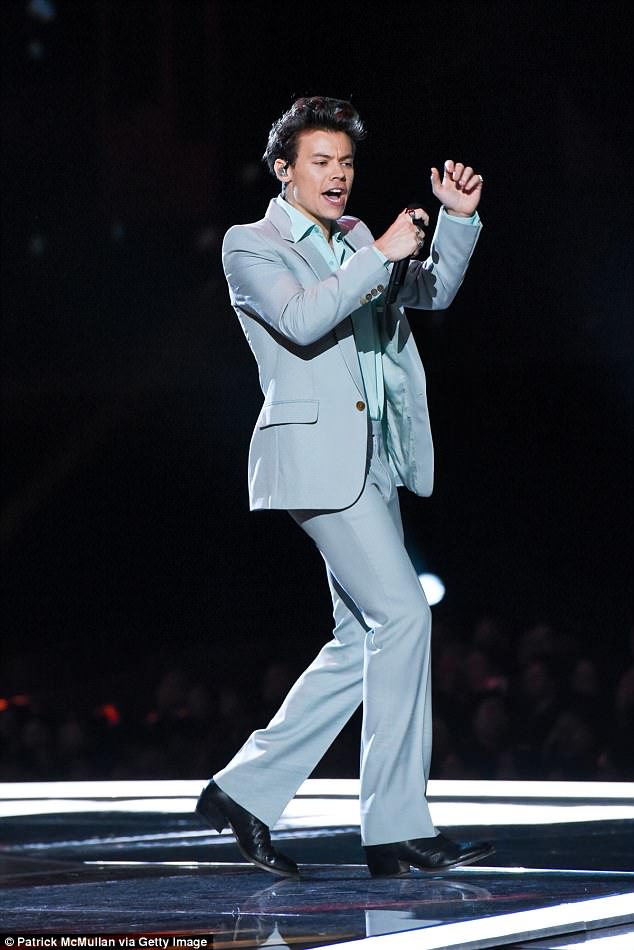 That’s what makes you beautiful! In the video footage, the singer’s fans were going wild over Harry’s rendition of the classic song