Disgraced Hollywood mogul Harvey Weinstein has reportedly been paying for an expensive lifestyle in Scottsdale, while he spends time in Arizona for addiction treatment.

Weinstein, who has been accused of sexual assault by more than 80 women since October, has been spending time, and money, undergoing treatment at Gentle Path at the Meadows, a pricey sexual addiction rehabilitation facility located in Wickenburg, according to The Los Angeles Times.

He’s also been racking up costs at multiple fancy restaurants and receiving hypnotherapy, while staying at exclusive locations.

The tab for his way of life is adding up, while legal expenses loom, from both his ex wife’s worry over child support, his pending divorce from his current wife, and the possibility of legal action from his accusers.

Harvey Weinstein (right), who has been accused of sexual assault by more than 80 women since October, has been spending lots while undergoing sex addict treatment in Arizona

Weinstein’s legal costs related to his many accusers could range anywhere from $500,000 to more than $1 million each month, Pasadena attorney  D. Jason Lyon, with Hahn & Hahn, has estimated.

‘If these [cases] go to trial, then you’re talking numbers significantly above that,’ the laywer, who does not represent Weinstein, said. ‘Litigation gets expensive fast.’

To add to that, his wife, Georgina Chapman, is divorcing him, and they two have two children together.

That may be less of a financial issue at this time, as a spokesperson for Weinstein had said, ‘Any matters with Ms. Chapman have been settled.’

But his first wife, Eve Chilton, feels less settled, as she filed court documents in New York in January that there was ‘real and present danger’ that defendant [Weinstein] would default on his financial obligations, meaning his hefty child support bill for the children from their marriage, which ended in 2004.

Chilton had asked for $5 million as security for the payments that would come due over the next year, but her request has been denied. 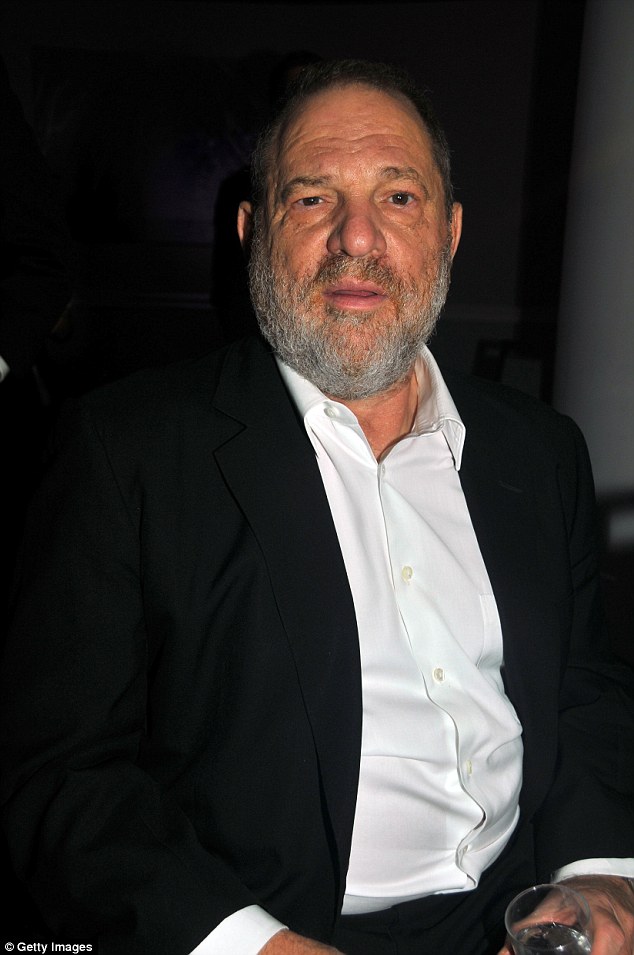 Even as Weinstein finds himself emptying his wallet at every turn, he hasn’t left his appetite for fine dining behind.

As recently as January, he was sighted near Phoenix at the Paradise Valley restaurant Elements, where he was slapped in the face by another customer.

At Elements, he had been joined by Joe Polish, an exclusive life coach who works with the wealthy as they battle addiction and other issues.

‘When I work with billionaires and celebrities, I operate like an air traffic controller,’ Polish said. ‘I operate more like a sponsor would in a 12-step program,’ Polish said.

‘In December 2017, I was asked to meet Harvey and support him in completing his rehab program,’ Polish said. ‘I want it absolutely clear that I do not condone or support any of his behaviors. I agreed to help him in his recovery because I believe that the opportunity for healing could play a role in shifting the cycles of abuse in our culture so that no other women are abused again.’

A worker at another nice restaurant near Phoenix, Chestnut Fine Foods and Provisions, also said he was in that establishment, eating alone, last month.

Weinstein was photographed at that trendy American, Mexican and Asian eatery in November, dining in a blonde wig. That outing was eventually documented on TMZ.

Gentle Path at the Meadows is located about an hour northwest of Phoenix, by car.

‘If he’s in Arizona, he’s probably been to the Meadows,’ said AW Richard Sipe. Sipe is a well-known counselor and psychotherapist who has done considerable work in the field of sex addiction.

Sipe’s experience includes with related to the Catholic Church abuse scandals. By his account, sex addiction therapy is usually a 30-day-in-patient process, including both individual and group counseling. 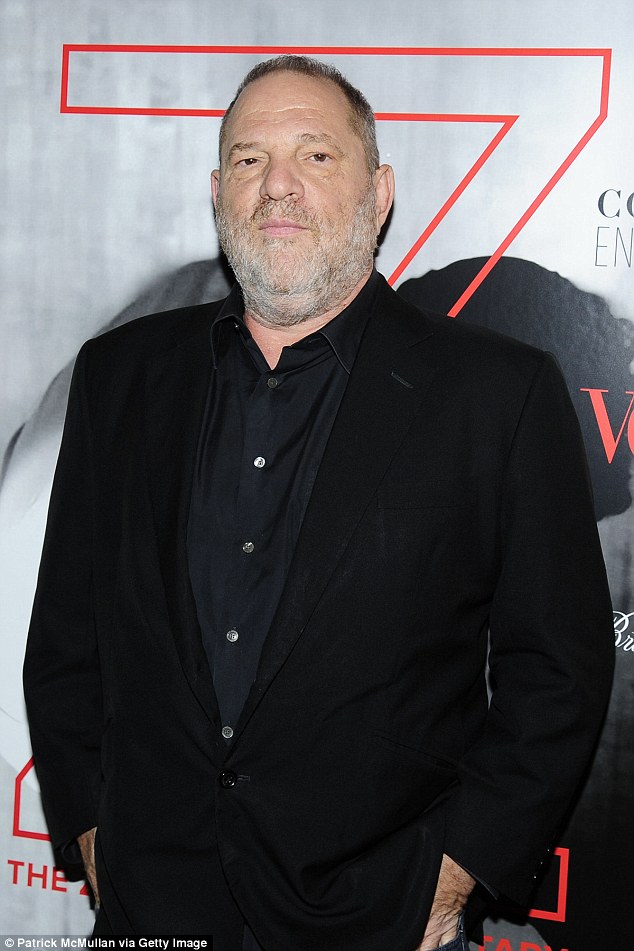 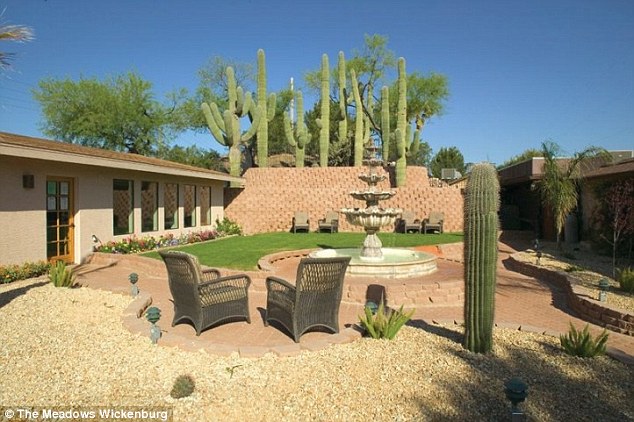 An exterior seating area is shown here at The Meadows in Wickenburg, Arizona

An exterior view is shown at The Meadows, which houses its own sexual addiction rehabilitation facility, called Gentle Path at the Meadows

Those working in the addiction rehabilitation industry estimate that the Meadows would charge a minimum of $1,000 per day for that type of treatment. However, health insurance may pay for part of that.

But people in the addiction rehab industry estimate that the facility charges at least $1,000 per day for in-patient treatment and that health insurance would typically cover part of that.

The Meadows would not confirm whether Weinstein was a patient, or the amount they charge for their services.

If he is there, the locals wouldn’t be likely to know it.

Wickenburg residents of Wickenburg told the Times they haven’t seen Weinstein, and that they don’t usually see anyone receiving treatment at the Meadows.

‘They sure don’t come in here,’ an employee at a Safeway store down the road from the facility said.

For at least part of the time since Weinstein left his home in New York in late 2017, he’s had a home base at the lush Optima Sonoran Village in Scottsdale.

The gym, alone, at the complex has its own indoor basketball court, spas and a concierge. Optima representatives didn’t respond to the Times’ request for comment, but two people who work there confirmed Weinstein had a residence there, at least temporarily, in the last few months.

One employee who works at Kaleidoscope Juice, which sells health-food snacks and drinks and is located on the lower level at the Optima, said she had last seen Weinstein in the store in late 2017.

Other works at the Optima said they’d notice Weinstein undergoing hypnotherapy while staying there.

Hypnotist Pattie Freeman, who treats alcoholism, drug and sex addiction, and anger management, said of the afflictions, ‘It’s a habit in your head and we correct that habit.’

She added: ‘The subconscious mind takes over and corrects whatever in your lifestyle needs to be corrected or freed.’

She said she charges $150 per 90-minute session for the service.

A spokesperson for Weinstein denied that he stayed at the Optima or underwent hypnotherapy.

Even so, if Weinstein were staying else, like perhaps The Sanctuary on Camelback Mountain Resort & Spa, he’d still be paying a pretty penny.

The Sanctuary, which is where the Elements restaurant was Weinstein was seen getting slapped is lcoated, can cost its guest as much as $3900 each night.

It’s also known, according to the Times, that the accused man stayed at the Phoenician luxury resort in Scottsdale in October, where the most economical option carries a $500 a night price tag. 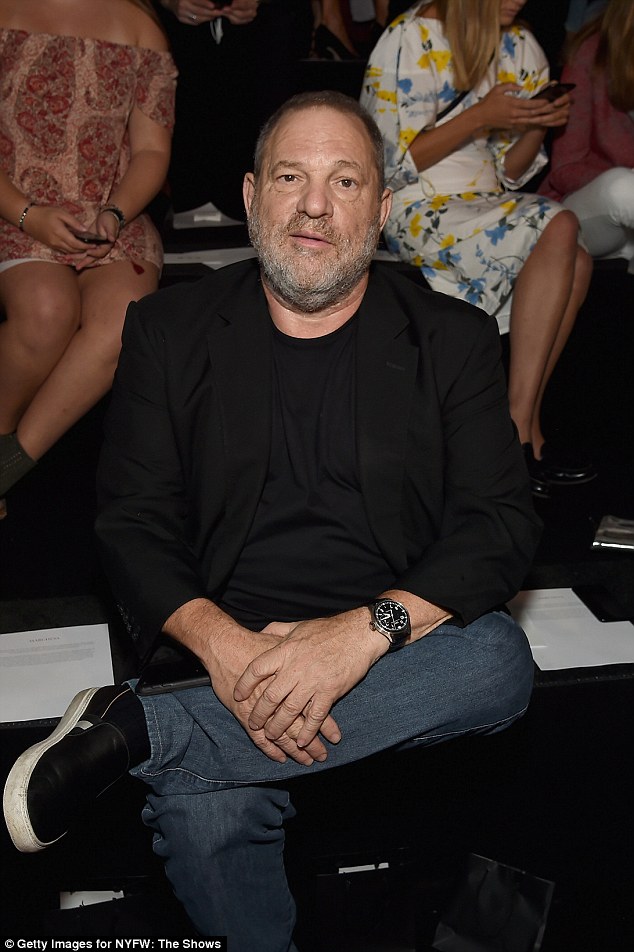 And to top it all off, the former executive of the Weinstein Co. has hired PR crisis management firm Sitrick and Co. Access to the public relations team at Sitrick is estimated at a monthly minimum of $50,000, according to an industry insider.

Sitrick told the Times that estimate was inaccurate, but did not provide additional comment on their rates.

As all of these costs continue to add up, the now-unemployed producer has taken to unloading his land. He and his soon-to-be-ex-wife Chapman recently sold a property in the Hamptons for $10 million.

In February, Weinstein also let go of two other properties in Connecticut for a total price of $16 million.

It’s also been reported that he’s now hoping to rent out a property in California, for the asking price of just under $7,500 each month.

While Weinstein has seemingly been shedding his ties to both coasts, he has repeatedly denied all accusations of nonconsensual sex and workplace retaliation against those who turned down his sexcual advances.

In a statement in late 2017, he said: ‘I appreciate the way I’ve behaved with colleagues in the past has caused a lot of pain, and I sincerely apologize for it.’ 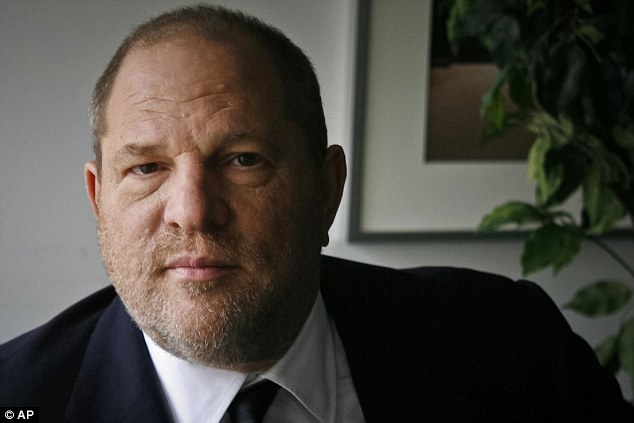 Former producer Harvey Weinstein poses for a photo in New York on November 23, 2011