Have I Got News For You’s Ian Hislop, 61, shares the stories behind his favourite snaps

My life through a lens: Have I Got News For You’s Ian Hislop, 61, shares the stories behind his favourite snaps

By Nick Mcgrath For Weekend

Celebrities share the stories behind their favourite photos. This week it’s Have I Got News For You’s Ian Hislop, 61.

Ian Hislop, 61, (pictured) shared the stories behind a selection of his favourite photographs 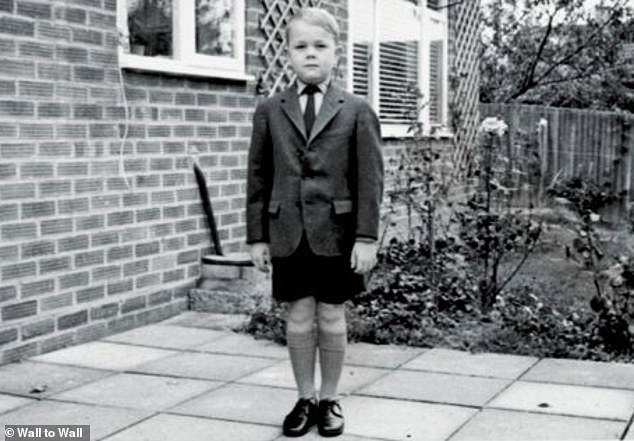 1968: This was taken as I set off for boarding school at Ardingly College in West Sussex, aged eight. I was thinking, ‘This jacket is enormous. Presumably I’m meant to grow into it.’ By then, because of my father’s work as a civil engineer, I’d lived in Kuwait, Hong Kong, Nigeria and Saudi Arabia, where I went to the same school as Osama Bin Laden. For Easter holidays I’d fly out to Hong Kong. It was quite glamorous 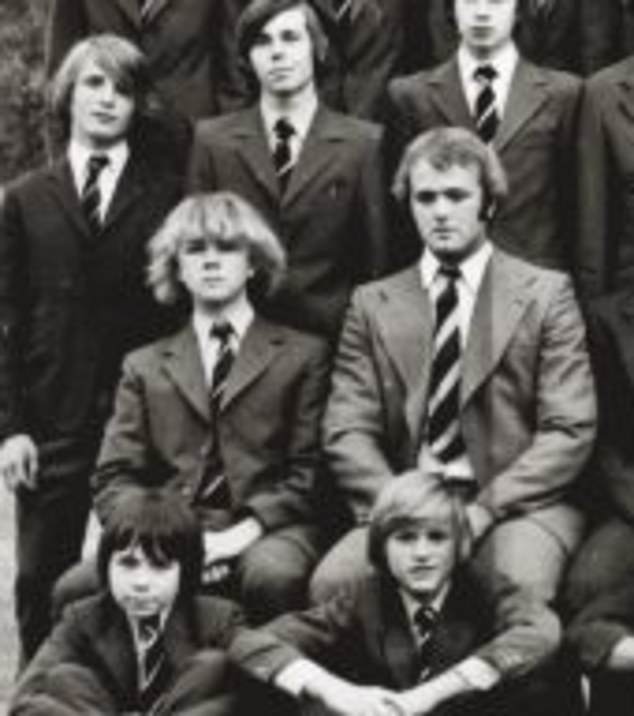 1977: Here I am in the sixth form – look at my hair! I was head boy, which a lot of people find remarkable, it’s not very rebellious –but they mistake the nature of school life. I think learning what you can get away with and navigating the system is a great life skill. I had a brilliant teacher, Colin Temblett-Wood, who encouraged us to edit the school magazine and put on shows 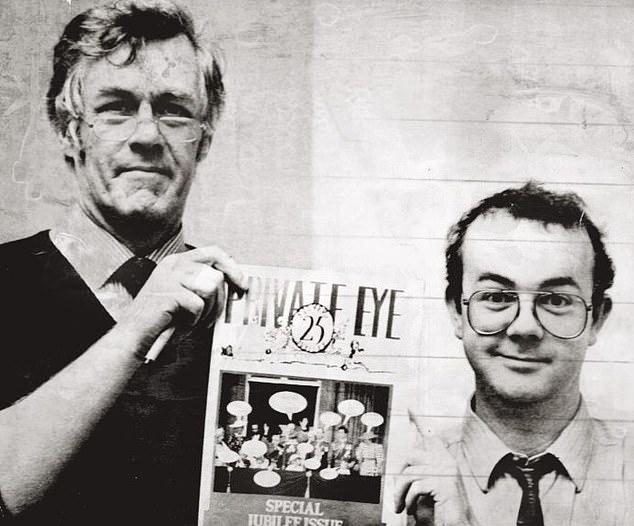 1986: While I was at Oxford I interviewed the editor of Private Eye, Richard Ingrams, for the student magazine. I started sending stuff in to Private Eye and, just before my finals, I got a piece in and then I just hung around, became a regular contributor and when I was 26, extraordinarily, Richard [pictured] decided to hand me the magazine to edit. He was an absolutely brilliant editor and set the template for the magazine. I’m incredibly grateful to him 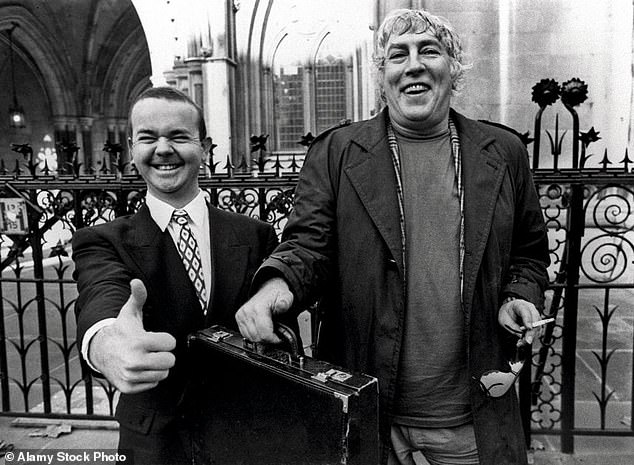 1989: Peter Cook was a dream proprietor at Private Eye. During cases against us, Peter would come along and if it was going badly, we’d go out for a liquid lunch. I regularly said to him, ‘I’m terribly sorry, Peter. I think I’ve bankrupted the magazine,’ and he’d go, ‘Great. What’s next?’ This photo was taken after the appeal court reduced from £600,000 to £60,000 the damages that had been awarded against us in the infamous case of serial killer Peter Sutcliffe’s wife Sonia suing us for libel 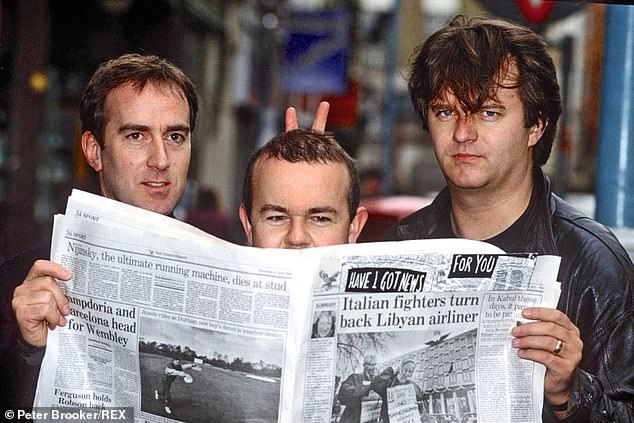 1992: I love this photo, which epitomises the nature of Have I Got News For You; I’m seriously reading the paper while Paul Merton [above right, with then host Angus Deayton] is sticking up two fingers behind my head. My mother watched us film the pilot. Afterwards, I said, ‘What did you think?’ She said, ‘Oh, well, never mind.’ I had no idea it would be the success it has been, going for 31 years so far 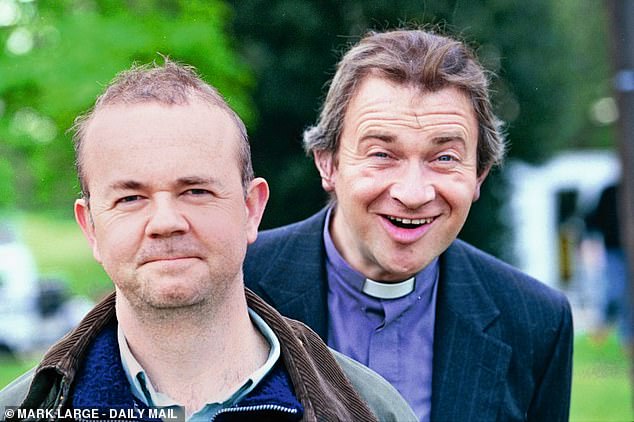 1999: Harry Enfield is terrific. Nick Newman and I have written a huge amount with him over the years, and we created the character Tim Nice But Dim for him. We also got him to play Tony Blair, as if he was a vicar [above], which I think along with Prince Charles in The Windsors are his defining impersonations. Off screen Harry’s very modest and quiet. He came on HIGNFY once, but said he wouldn’t return – he didn’t like being himself 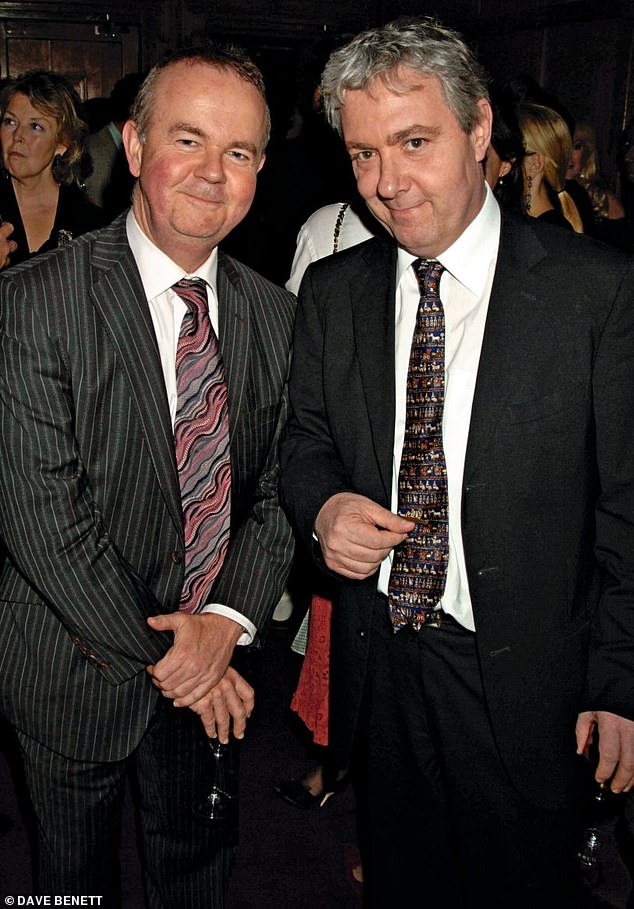 2006: I met comic actor John Sessions and wrote sketches for him in my first years in London – here we are at an event together. He was the funniest person I’ve ever met, along with Peter Cook, and was always the star attraction of the annual Private Eye live shows. At my 50th birthday he gave a speech about how I was recruited by the Chinese Secret Service when I lived in Hong Kong, and had spent my entire life as a sleeper. It was nuts, one of the funniest things I’ve heard 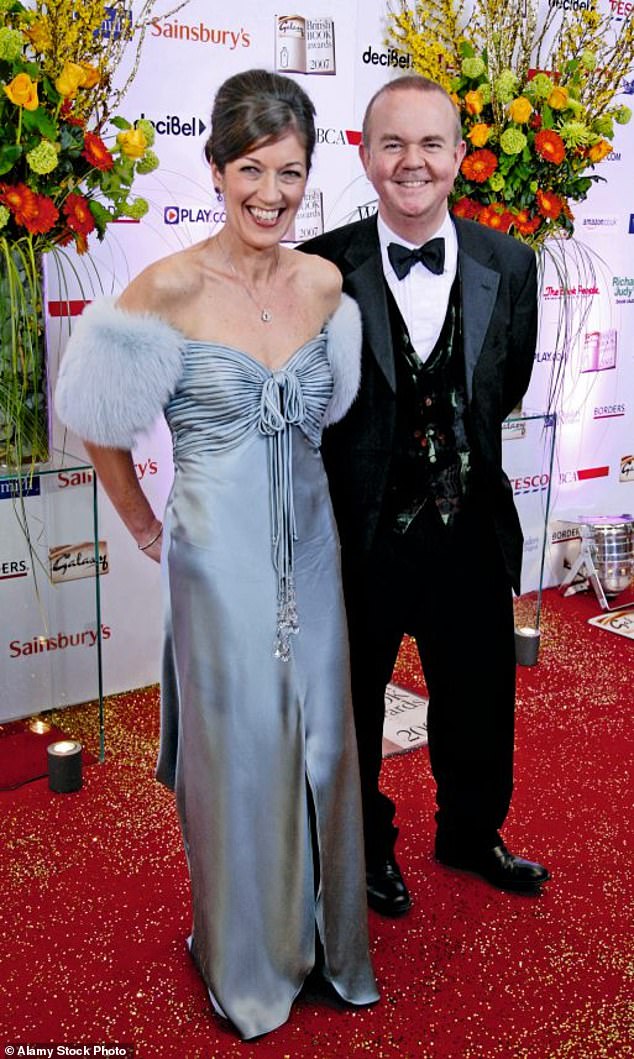 2007: My wife Victoria and I met at Oxford, where we both did English, and have been married for 33 years now which people say is an extraordinary length of time. But nearly everything I do tends to be long term – I’ve been at the Eye for 35 years and with Have I Got News For You for 31 years. This was taken at the British Book Awards where she won Newcomer of the Year for her global bestselling first novel The Island