HBO released the first teaser trailer for its latest true-crime documentary on Thursday.

The cable network is taking on the infamous case of Michelle Carter – the teen girl who encouraged boyfriend Conrad Roy by text message while he killed himself five years ago.

The preview for ‘I Love You, Now Die: The Commonwealth Vs. Michelle Carter’ comes less than a week after HBO debuted ‘Finding Neverland’ about allegations of sexual abuse by Michael Jackson.

The latest two-part documentary is directed by Erin Lee Carr, and is set to debut at SXSW in Austin, Texas on Saturday.

Carter was sentenced to 15 months in prison after she urged her 18-year-old suicidal boyfriend to end his life during the summer of 2014.

The trailer for ‘I Love You, Now Die: The Commonwealth v. Michelle Carter’ was released on Thursday

Carter, then 17, was found guilty for the involuntary manslaughter of Roy even though she never laid a finger on her victim. Her only weapon was a smart phone.

Thousands of text messages between the couple, who lived an hour apart and met less than five times in person, showed Roy was extremely depressed in the weeks leading up to his death.

Carter even made Roy promise he’d follow through with his suicidal impulses. 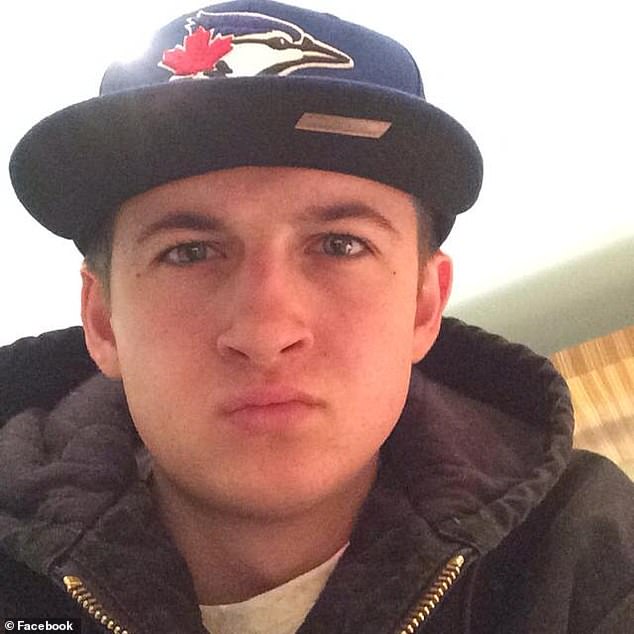 ‘You just need to do it Conrad,’ she texted Roy at one point. ‘The more you push it off, the more it will eat at you.’

Their cellphone interactions led to Roy leaving a family trip at the beach in Mattapoisett, Massachusetts the evening of July 12, 2014 to park his truck in a Kmart parking lot in Fairhaven.

He filled his truck with carbon monoxide from a generator and eventually succumbed to the fumes.

During his final moments, Roy called Carter twice and spoke to her for a total of about 90 minutes. 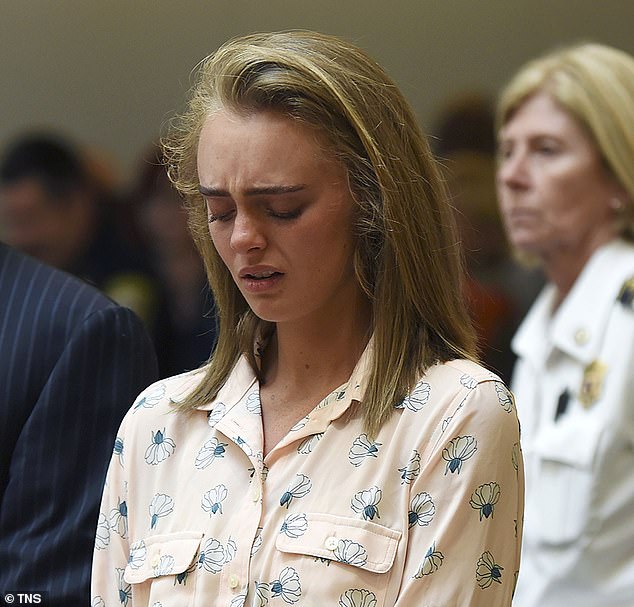 Michelle Carter cries after being found guilty of involuntary manslaughter in the suicide of Conrad Roy III, in Bristol Juvenile Court in Taunton, Massachusetts on June 16, 2017

Investigators obtained text messages between Carter and her friends that were sent after Roy’s death.

The messages showed Carter told her friends that Roy momentarily changed his mind about killing himself that night and even got out of his truck, according to NBC News.

But Carter, who was on the phone with him at the time, talked him into keeping his promise, telling him to ‘get back in’.

It was those three words that a judge Lawrence Moniz said were criminal.

Legal scholars have debated the ramifications of Carter’s conviction since it was handed down. The case raised many legitimate questions about how much responsibility an individual has over the life of another in an information age when cyber bullying, trolling, swatting, and other newly-codified crimes committed in the digital world that often have violent, real-world consequences.

‘I Love You, Now Die’ is set to hit HBO some time this summer, according to Deadline.