Liverpool will turn their full attention to ending what will be a 30-year wait for a league title next season after becoming European champions for a sixth time, according to owner John W. Henry.

The Reds lost only one Premier League game last season but were pipped to the crown by a single point by Manchester City in a title race extraordinary for the consistency of the two contenders.

Lifting the Champions League trophy in Madrid made up for any disappointment, but Henry knows Liverpool fans are now desperate to enjoy domestic supremacy for the first time since 1990.

‘To me winning in Europe is bigger than winning in England but I think it’s true the fans want it,’ Henry told PA. ‘I know we’re going to be focused on winning the Premier League next year.’

Henry, in London to watch his Boston Red Sox face the New York Yankees in the first regular-season Major League Baseball games to be played in the UK, remained tight-lipped on any further transfer activity following the signing of teenage defender Sepp Van Den Berg.

‘We need to get healthy,’ he said when asked about ways to strengthen the squad. ‘We need AOC (Alex Oxlade-Chamberlain) back, we need a healthy (Adam) Lallana. 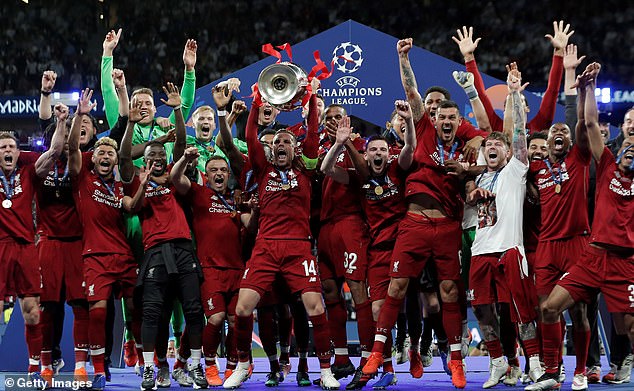 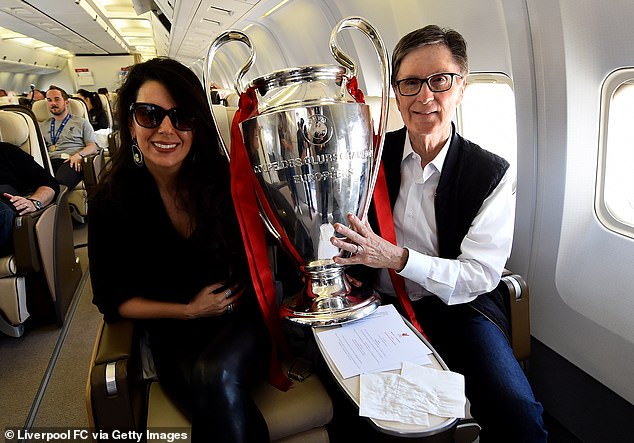 ‘It’s not up to me but I would guess we will see more of Divock (Origi) next year. I think he brings something special, he comes with power and speed and brings in scoring.

‘I feel really good about next year.’

While the title race may have ended in disappointment, Henry said his team had every reason to be proud of their season.

‘Our guys gave it their all from the first day of the season to the last,’ he said. ‘It’s a long season, they played up to their capabilities and just gave so much effort.

‘It didn’t matter who the opponent was, they out-ran every opponent and I felt they deserved to walk away with a trophy.

‘We walked away with the biggest one so I’m very happy.’