‘He looks hungry’: Frank Lampard reveals Antonio Rudiger is ‘fit and ready to go’ after shaking off long-term knee and groin problems

Chelsea defender Antonio Rudiger is ‘fit and ready to go’ ahead of Chelsea’s Champions League clash with Lille after recovering from his long-term injury woes.

The German defender has played just 45 minutes of football under Frank Lampard, having had knee surgery in the summer, following by a groin injury suffered in September.

He was expected to return in time for the club’s match against Everton on Saturday – a tie they lost 3-1 – but it came a few days too soon for him. 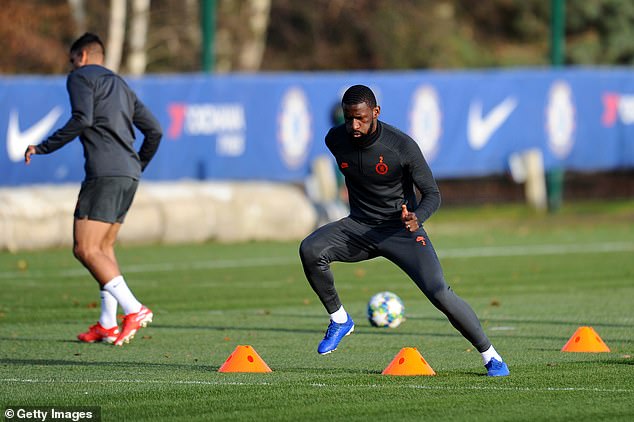 Now, though, Lampard has confirmed that he is back and available for selection, noting: ‘He is in the squad. It is good to have him back. We have given him a lot of work. He has come through that and he looks fit and ready to go.

‘I know he is hungry. He is a good defender, you miss those individuals. And then see what he can bring for us.’

The 26-year-old is expected to be one of the club’s first-choice centre backs when he returns to full match sharpness.

He arrived at Stamford Bridge in July 2017 in a £29million deal, and has since gone on to play 90 times for the club. 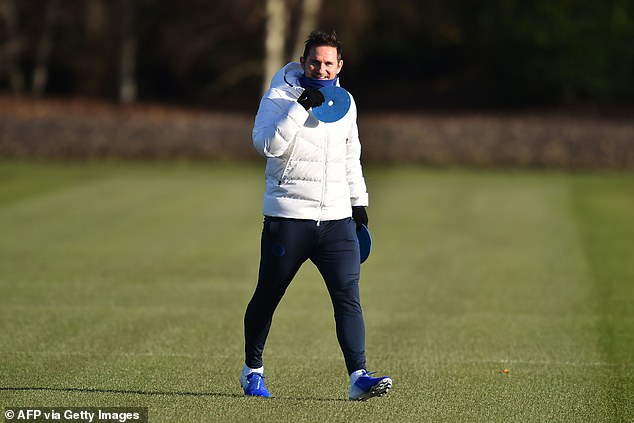 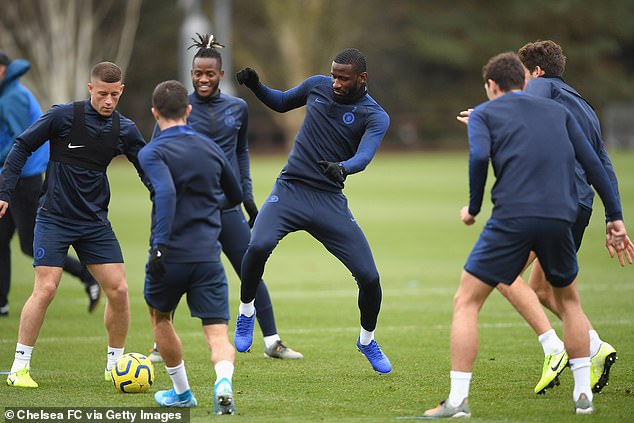