Just a few years ago they were the curse of the classroom. But fidget spinners are making a comeback – as a medical device.

Scientists in South Korea and India have developed a hand-held gadget, closely resembling the playground toy, which can rapidly detect urinary tract infections that affect about 150 million people worldwide every year.

At the moment it can take several days for test results to come back, but with the new device it takes less than an hour.  To get a diagnosis, a few drops of urine are placed into a compartment in the device, which is then spun by hand at high speed.

The force generated pushes any bacteria on to a coated surface, which turns bright orange if there is an infection. A study, published in Nature Biomedical Engineering, showed the test could provide results in as little as 45 minutes. 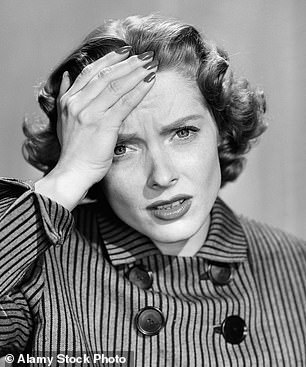 Wearing tinted glasses could save thousands from agonising migraines, a study suggests

Wearing tinted glasses could save thousands from agonising migraines, a study suggests.

Sufferers are often sensitive to light and some describe seeing an aura – flashing spots and zigzags – before getting a headache.

People susceptible to this type of migraine also struggle to read in everyday lighting.

However, researchers found that coloured lenses reduced sufferers’ sensitivity to light and also improved their reading ability – on average they could complete a word search 40 per cent faster, according to findings published in the journal Headache.

Professor Arnold Wilkins from the University of Essex, who led the study, says: ‘Reducing the trigger for migraines by using coloured lenses could reduce the number or severity of attacks.’

Women who have had a stillbirth are four times more likely to develop lupus, a study has found.

Lupus, a long-term condition that causes inflammation to joints, skin and organs, develops when the immune system starts to attack healthy tissue.

Manchester University scientists studied more than 100,000 mothers and found much higher rates of lupus over the next five years among those who had lost a baby at birth. It is not clear if stillbirth causes changes to the immune system that later trigger lupus, or if those changes are already under way before the birth.

Jane Brewin, of baby charity Tommy’s, says: ‘This study gives a strong steer that pregnant women should be tested early on for lupus and other related diseases. 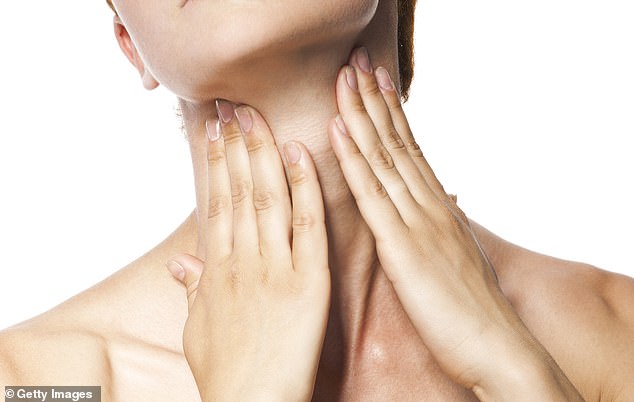 Speak Unique, backed by the University of Edinburgh, uses recordings to recreate an individual’s voice that can be used via phones and computers (file photo)

People at risk of losing their voice through illnesses such as throat cancer can now ‘bank’ it for future use by creating a synthetic version, thanks to a new company.

Some who lose the ability to speak turn to speech technology of the kind found on iPads, but the generic voices mean many users feel they have lost part of their identity.

Speak Unique, backed by the University of Edinburgh, instead uses recordings to recreate an individual’s voice that can be used via phones and computers.