‘Such a waste’: Heartbroken family burst into tears as they open up on the death of 17-year-old boy car passenger killed on a night out with friends

By Adam Mccleery and Levi Parsons For Daily Mail Australia

The family of a teenager killed in a horror crash broke down in tears as they opened up about the agony of losing their loved one.

Barney Wakes-Miller, 17, died when the vehicle he was travelling in came off the road and slammed into a sandstone and wrought iron fence at Elanora Heights on Saturday at about 11.20pm.

His mother Bella Wakes-Miller described her son’s tragic death as a heartbreaking ‘waste’.

‘It is just the beginning of a horrible life without Barn … such a waste,’ she told Nine News.

The family of teenager Barney Wakes-Miller, who killed in a horror crash on Saturday, broke down in tears as they spoke about the ‘real treasure’ in their lives 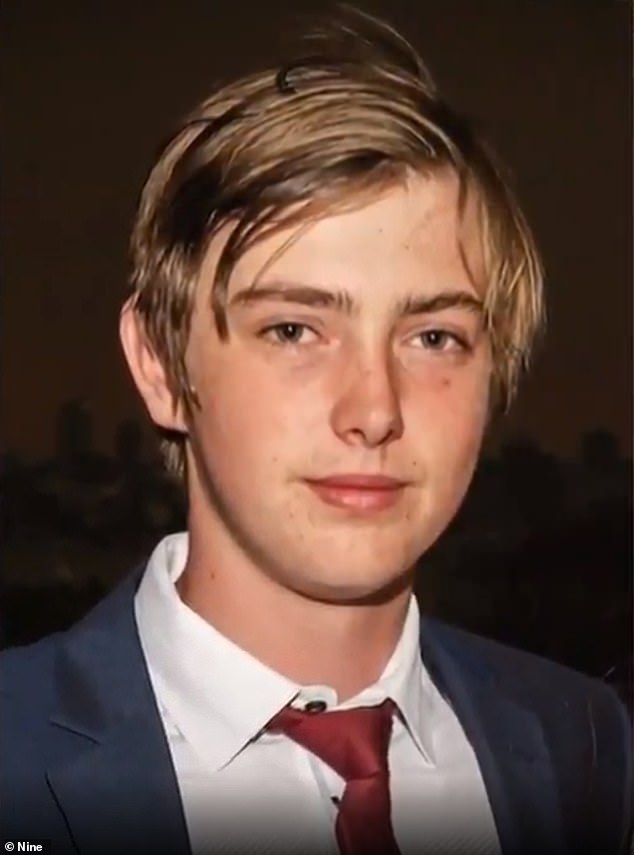 Barney Wakes-Miller, 17, (pictured) died when the vehicle his mate was driving came off the road and slammed into a sandstone and wrought iron fence at Elanora Heights on Saturday

His father Duncan Wakes-Miller described Barney as the ‘most amazing son that you could ask for’.

‘We miss him like you cannot believe. We really miss him, anyone whose got children hug them tighter tonight,’ he said through tears.

Barney’s little sister Iona broke down as she described the love she had for her brother.

‘I think we all know we love our siblings to the core and you don’t want to have to miss them one day,’ she said.

The family also released a statement after Barney’s death describing how he lived with ‘artistic brilliance’.

‘Barn gave everything he did 110 per cent from his artistic brilliance, that was a constant thread through his life, to his love of his brothers Arthur and Tenzin and his little sister Iona,’ the family said in a statement to the Manly Daily. 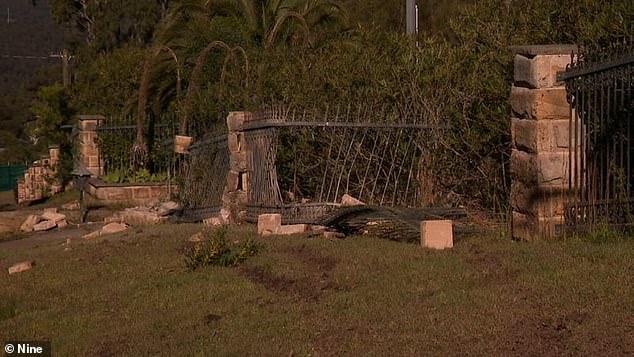 ‘Barn was our rainbow, a complex mix of light and shade, and we will look for him in the sky when the rain falls and the sun shines.

‘At night, he is the brightest star in the sky. He will always be with us. We love him, and he is part of all that is good, creative and brilliant.’

Barney had suffered critical head injuries in the horror crash and received treatment from NSW Ambulance crews before he died at the scene.

Police said he was travelling in an overloaded Holden Commodore with one female and four male teenagers at the time of the accident.

The four surviving passengers and 17-year-old driver on his red p-plates were taken to Royal North Hospital for precautionary checks.

The driver also underwent a blood and urine test for drugs and alcohol.

NSW Police told Daily Mail Australia in a statement on Monday that no charges or arrests have been made at this stage, but ‘investigations are continuing into the circumstances surrounding the crash.’ 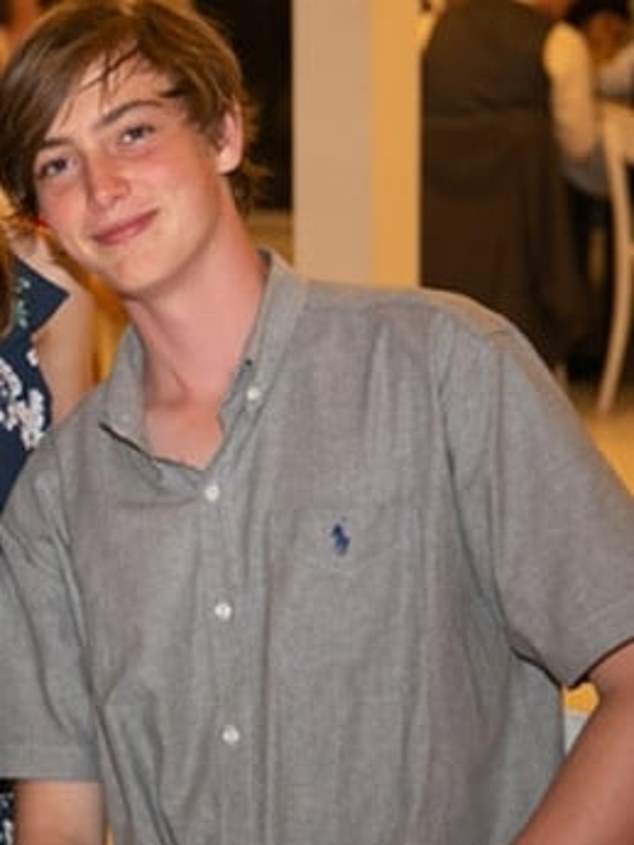 ‘Everyone in this incidence, the people in the vehicle and their families, are all quite traumatised by this,’ he said on Sunday.

‘All six occupants in the vehicle are northern beaches locals.’

Barney was the second eldest of four other siblings and was so skilled as an illustrator he won his school’s art prize at St Augustine’s College in Brookvale four years in a row.

Friends, family and members of the local community have placed flowers at the scene of the horror smash.

Police have urged witnesses or anyone with information on the crash to come forward. 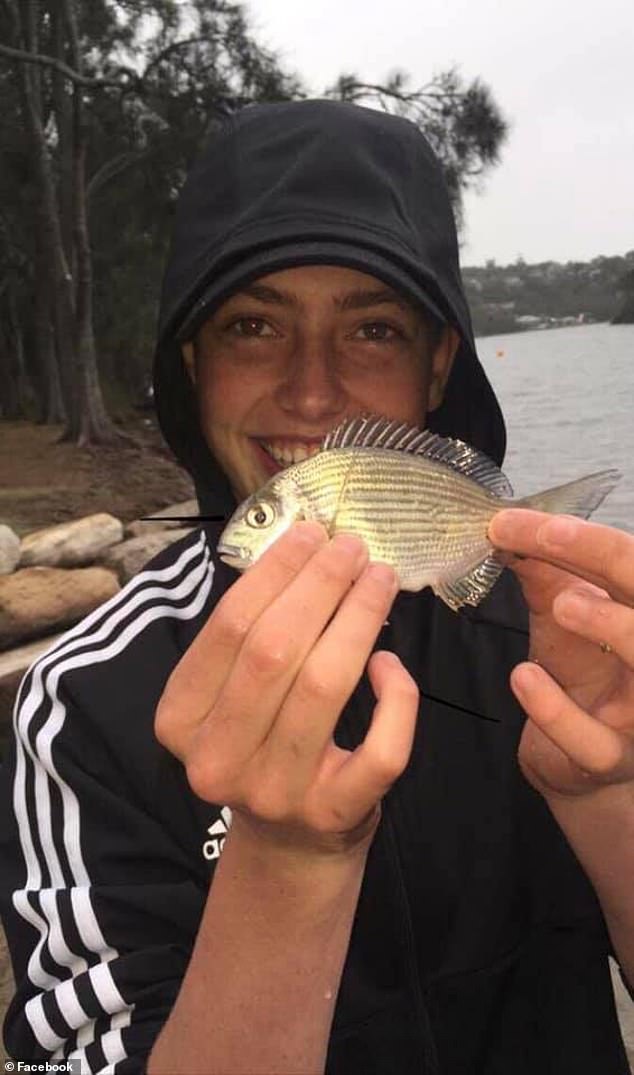 ‘Barn was our rainbow, a complex mix of light and shade, and we will look for him in the sky when the rain falls and the sun shines,’ his family said.