Revealed: The heartwarming way Pakistani Test cricketers repaid a Brisbane cab driver who was so star-struck he refused to charge them for a ride

A Brisbane can driver and members of the Pakistan Test cricket team shared a heartwarming exchange after the cabbie refused to charge them for a fare.

During the first Test between Australia and Pakistan at the Gabba in Brisbane last week the driver was thrilled when he was sent a fare from the Pakistan team hotel.

When he pulled up Test cricketers Naseem Shah, spinner Yasir Shah and pacemen Shaheen Shah Afridi were headed out for dinner. 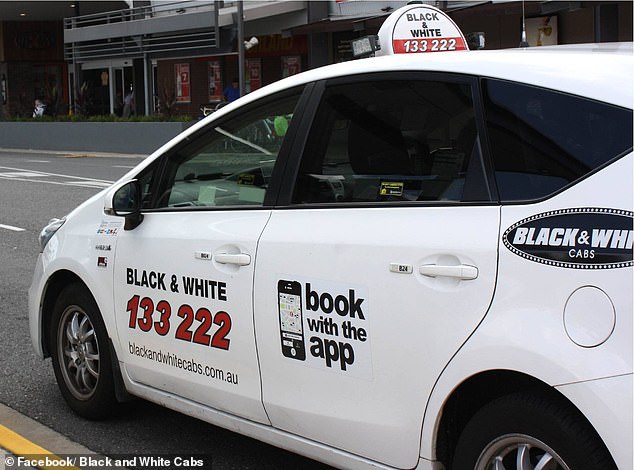 British commentator Alison Mitchell was picked up by the same cab driver the next day and he relayed the story to her.

‘Good story this morning from the taxi driver who brought us in from the hotel to the ground at a quarter to six,’ Miss Mitchell said on ABC Grandstand.

‘Our taxi driver, who is in fact Indian, said to us are you at the cricket, are you watching or are you working?’

After telling the cabbie she was headed to the ground for work the man gleefully pulled out his phone to share his experience.

He told her how he got the chance to sit down with the players after refusing to charge them for the ride.

‘In return the players, which included Yasir Shah, Shaheen Shah Afridi was there, Naseem Shah was there, they said “if you’re going to give us a taxi ride for free come in and we’ll shout you dinner”.’

The avid cricket fan jumped at the chance to share a meal with the world class cricketers who were also more than happy to pose in a couple of pictures with him.

One Facebook user summed up the heartwarming story by quoting Trinidadian historian and journalist C.L.R James.

‘Cricket speaks in languages beyond that of politics,’ the user wrote. 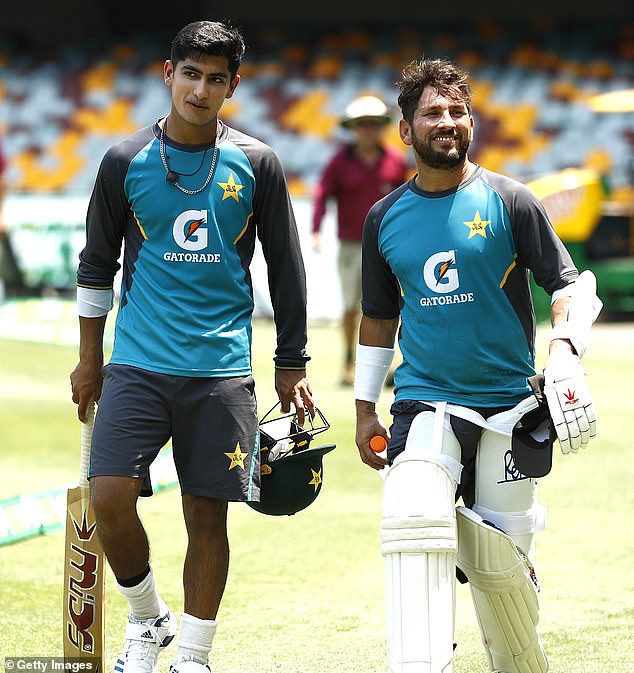