Heidi Klum and ex-husband Seal are at odds over the legendary supermodel’s plan to bring their four children to her native country of Germany later this year to film Next Top Model.

In a court filing obtained by DailyMail.com , the Grammy Award-winning singer is concerned about them traveling to the European country amid the ongoing COVID-19 pandemic.

Klum filed a requested for an emergency hearing over the issue that’s now been set for August 28 in Los Angeles. 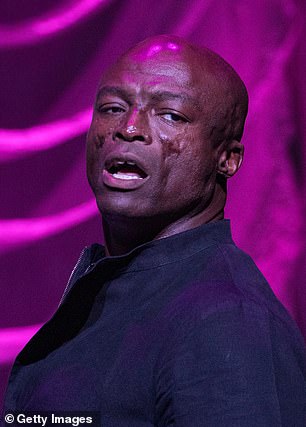 Parental dispute: Heidi Klum was granted an emergency court hearing in her effort to force ex-husband Seal to let their kids travel with her to Germany in October for Next Top Model filming

The former couple, whose divorce was finalized in October 2014 after nine years of marriage, share joint legal and physical custody of daughters Leni, 16, and Lou, 10, and sons Henry, 14, and Johan, 13.

In the court declaration, Klum claims their kids spend most of their time with her, and that Seal’s (born Henry Samuel) time with them is ‘sporadic at best.’

Klum is scheduled to fly to Berlin in October to shoot season 16 of Next Top Model for three and a half months, but Seal has not approved the trip.

Typically the reality competition show would tape in Los Angeles, but the German cast and crew weren’t able to enter the US due to the coronavirus crisis. 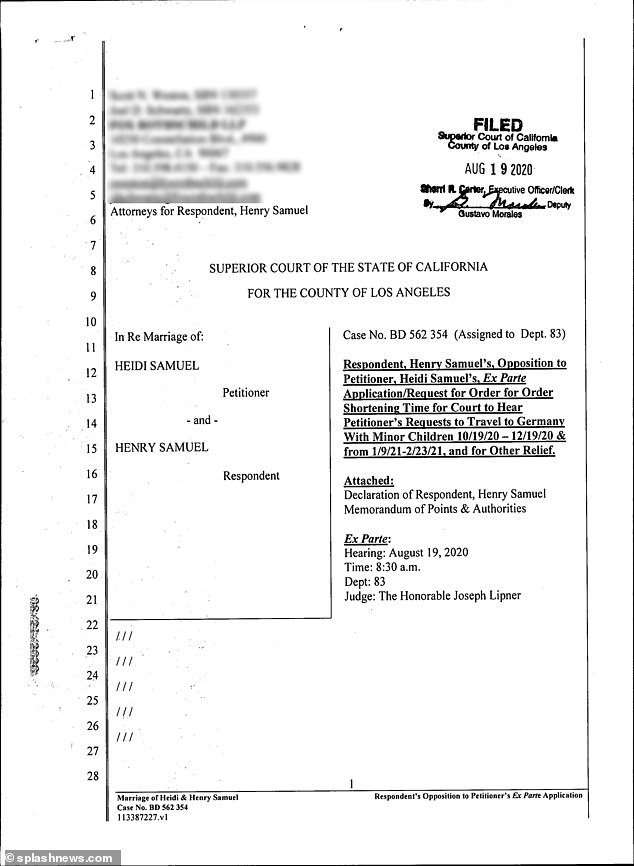 Parental dispute: Klum filed a request for an emergency hearing with the courts in Los Angeles 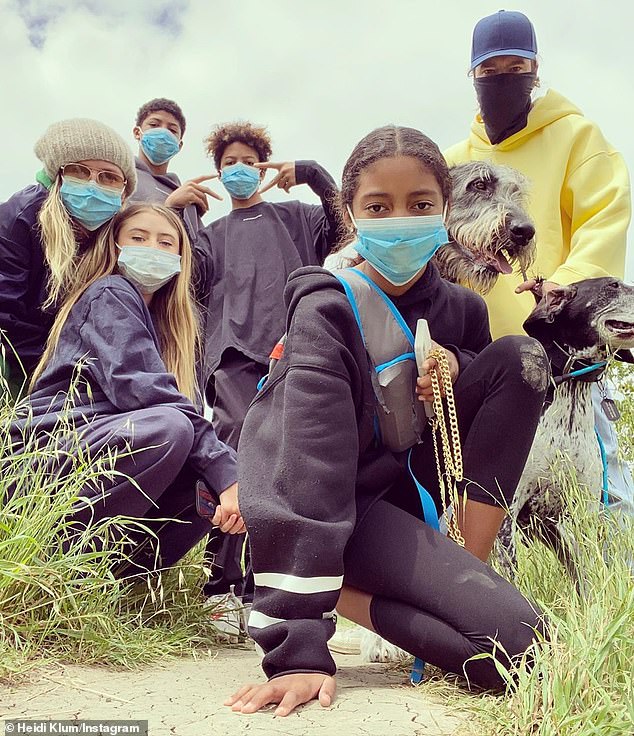 Court declaration: The German native maintains she would take all the necessary precautions associated with the coronavirus to keep their four children safe; she is pictured with daughters Leni, 16, and Lou, 10, sons Henry, 14, and Johan, 13, and third husband Tom Kaulitz

‘I am well aware of all of the necessary precautions associated with the COVID-19 virus, and would never put our children at risk — I have taken all the precautions for Germany the same way I do in the United States,’ Klum, 47, wrote.

She also said she’s willing to adjust their custody schedule this year so that the their father could spend Christmas with them. 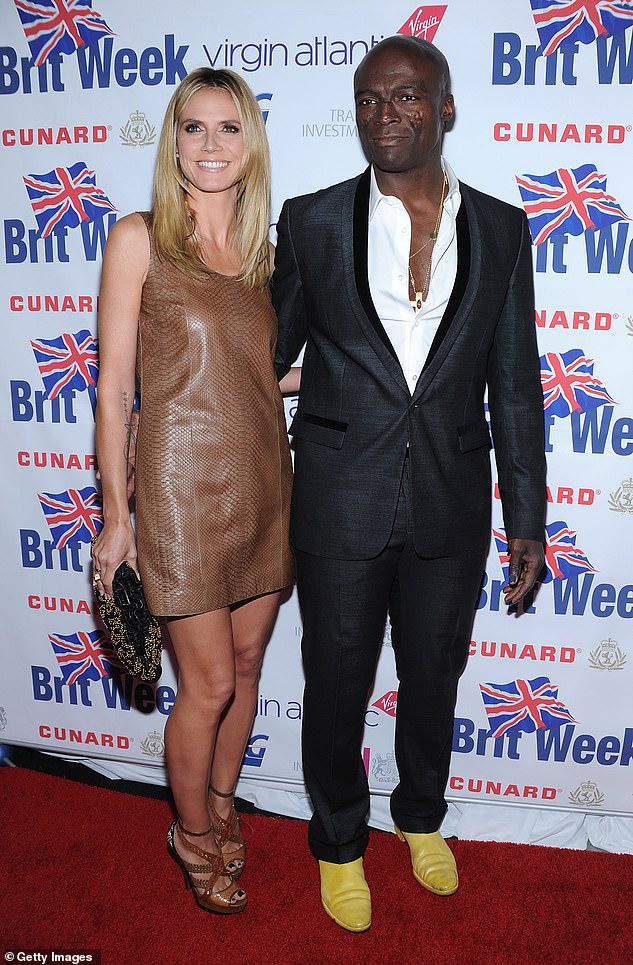 Date set: An emergency court hearing has been set for August 28 in Los Angeles; the former couple, who divorced in 2014 after nine years of marriage, are pictured in April 2011

Klum further claims that she tried to ‘work this out with Henry directly to no avail’ before requesting the hearing, and that the children do not want to stay in Los Angeles with Seal, 57.

Oldest daughter Leni has also submitted a declaration to the court to give her support for the trip to Germany.

‘This is hard because I love both of my parents, but I feel like I need to speak up. I understand that my siblings are too young to speak to the judge, so I am happy to speak for all of us,’ the 16-year-old wrote.

‘My mom needs to film in Germany for a few months and my siblings and I want to go with her.’

Klum has been married to German guitarist Tom Kaulitz, 30, since February 2019. 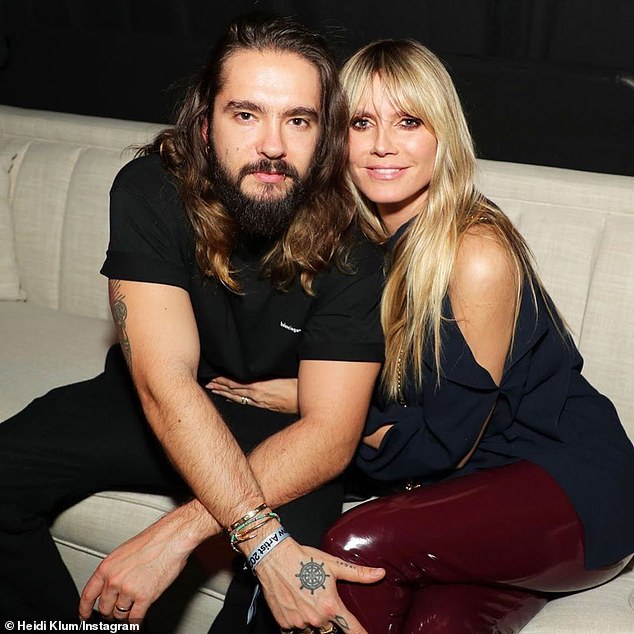 New man: Klum has been married to German guitarist Tom Kaulitz, 30, since February 2019