Helena Bonham Carter and David Walliams are set to take part in a new e-learning service for the BBC.

It was announced on Thursday that the actress, 54, and comedian, 49, would lead online classes for BBC Maestro, which will feature an array of courses taught by several experienced creative talents.

The Crown star is set to share her expertise in an acting course while the Britain’s Got Talent judge, whose books have sold 40 million copies worldwide, will teach Writing for Children.

The courses see celebrities teach their respective crafts for the first time in a series of digital tutorials, which have all been filmed in 4K in partnership with BBC Studios so that students of all ages can enjoy them from the comfort of their home.

Broken down into 20 to 40 lessons, each e-course will also include downloadable notes with tips and a detailed breakdown of each course.

As well as Helena and David, Gary Barlow will teach songwriting as part of the e-service’s launch, while Line Of Duty’s Jed Mercurio will talk about Writing Drama for Television, and professional chef Marco Pierre White will teach cooking. 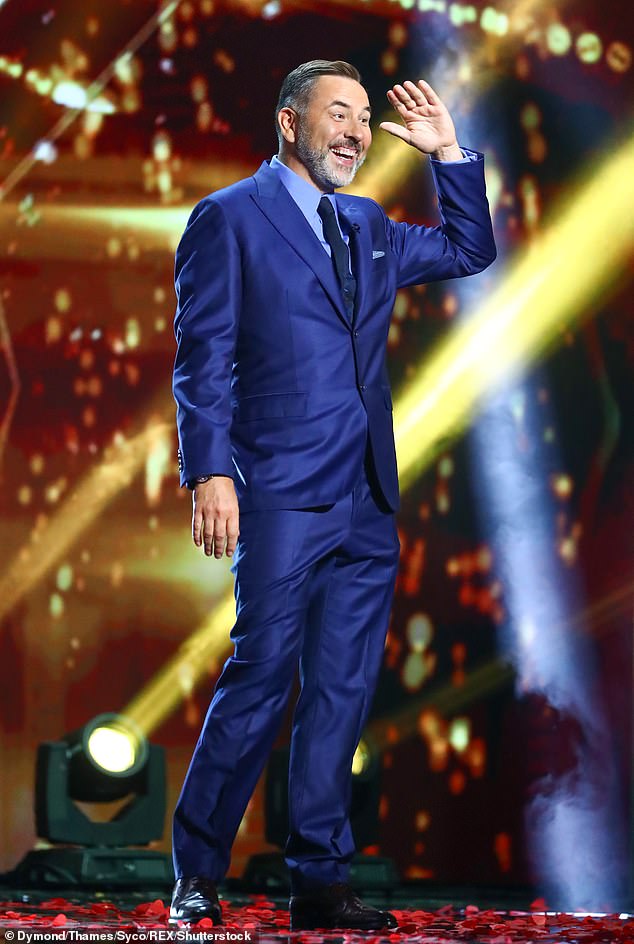 Classes: The Crown star will share her expertise in an acting course while David, whose books have sold 40 million copies worldwide, will teach Writing for Children 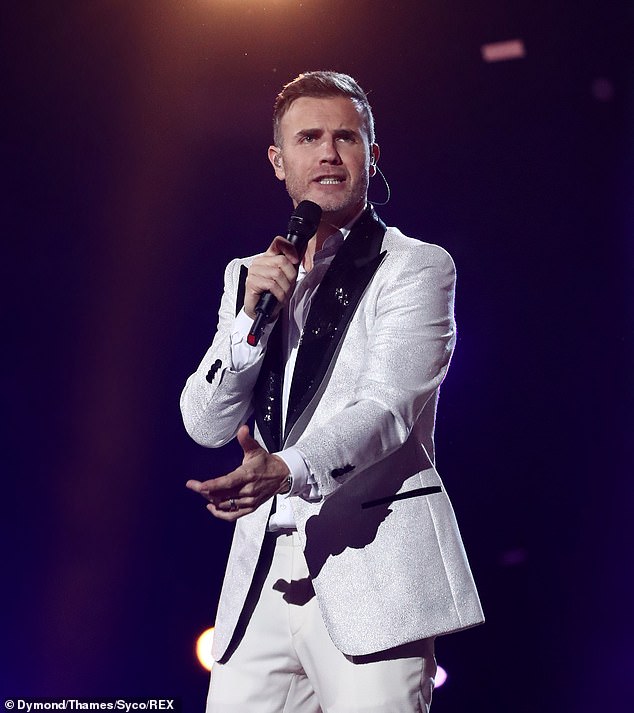 Experts: Gary Barlow (pictured in 2018) will teach songwriting, and each course will be available for a one-off fee of £80

The online service will also benefit from the expertise of author Malorie Blackman, who will discuss Writing for Young Adults, while Heston Blumenthal’s course will focus on Ingenious Cooking At Home.

Each course is available for a one-off fee of £80, and those taking the class can watch the lesson as many times as they like. 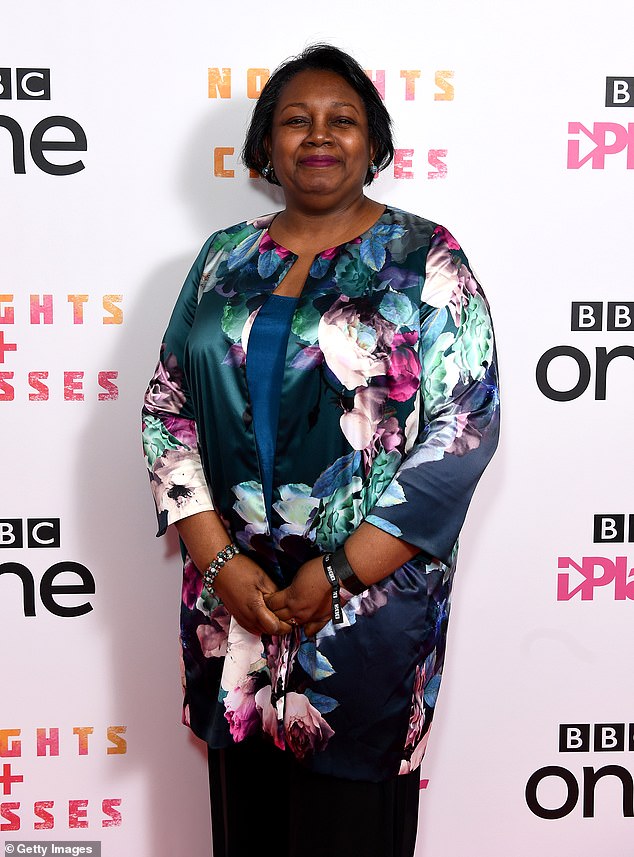 Exciting opportunity: The online service will also benefit from the expertise of author Malorie Blackman (pictured in March), who will discuss Writing for Young Adults

The BBC promises each course will be both instructional and motivational, as the ‘maestros’ provide practical skills as well as insight and inspiration on their chosen topics, which they have curated themselves.

David said of his course: ‘The wonderful thing about being a writer is that you don’t need any qualifications to do it. Anyone can just start doing it.

‘The problem is often knowing where to start. I’ve written 28 children’s books and along the way I’ve learnt a lot.

‘I’ll be sharing everything I’ve learnt about writing stories for young readers during my course. I’ll help you turn your amazing ideas into a fully formed story.’ 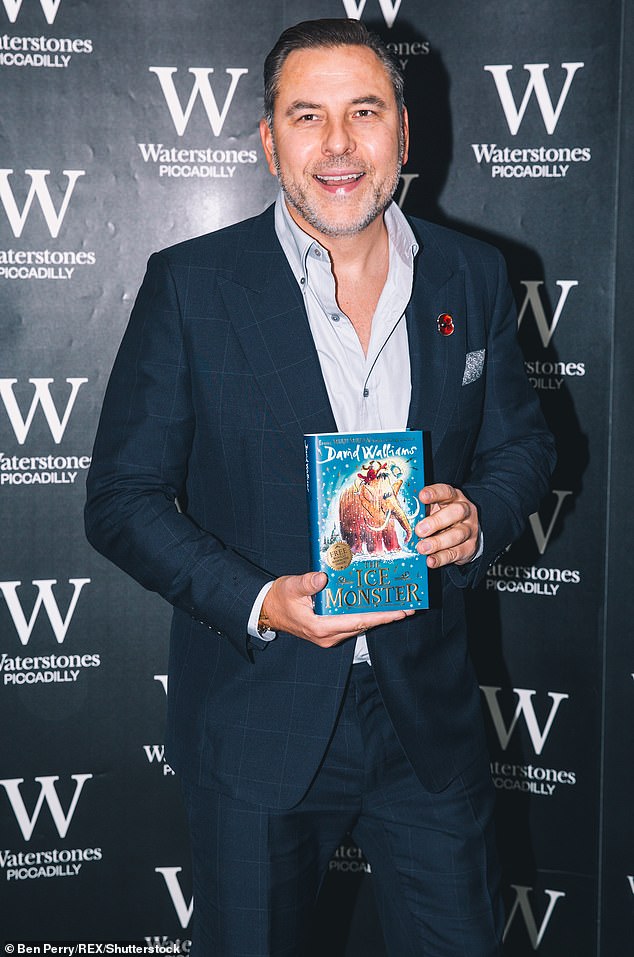 Delighted: David said of his course: ‘I’ll be sharing everything I’ve learnt about writing stories for young readers… I’ll help you turn your amazing ideas into a fully formed story’