Supermodel Helena Christensen has revealed her top tips for taking the perfect selfie – and she says it’s all about the lighting.

The Danish model turned photographer, 49, advised ‘turning yourself 360 degrees’ in order to find the light – adding that ‘direct flat light’ or a ‘good back light’ works well.

She said you should angle your face differently depending on where the lighting is coming from, in order to capture the perfect shot.

Speaking to InStyle UK, the supermodel said: ‘It all comes down to good lighting. Direct flat light is good. Or a good back light. So play around. Turn yourself 360’ and find the light.

‘If it coming straight at you… put your chin down slightly. If it’s above, then tip your chin up. That will give you deeper cheekbones.’

Helena added that she is ‘so happy’ that Instagram wasn’t around when she was starting off as a model in the 1990s – adding that she treats her own account more like a ‘visual diary’.

‘Nowadays, girls are measured by the amount of followers they have, rather than by being just themselves,’ she said. 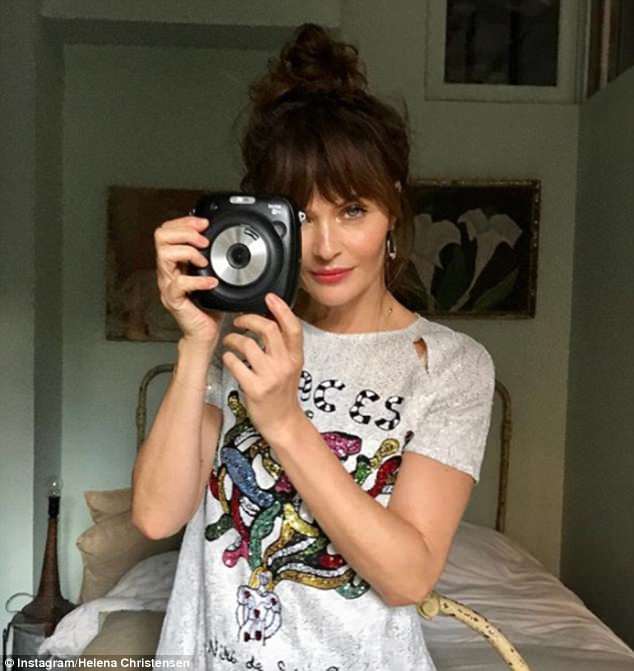 The Danish model turned photographer, 49, advised ‘turning yourself 360 degrees’ in order to find the light

The former Victoria’s Secret Angel was one of a group of supermodels, including Naomi Campbell, Cindy Crawford and Elle Macpherson, dubbed the ‘Magnificent Seven’ in the 1990s.

Helena is now often seen behind the camera, with her subjects including fellow models Liv Tyler, Liberty Ross and Lizzy Jagger.

She has recently collaborated with on a project with Huawei P20 Pro, in which she photographed real women in Paris. 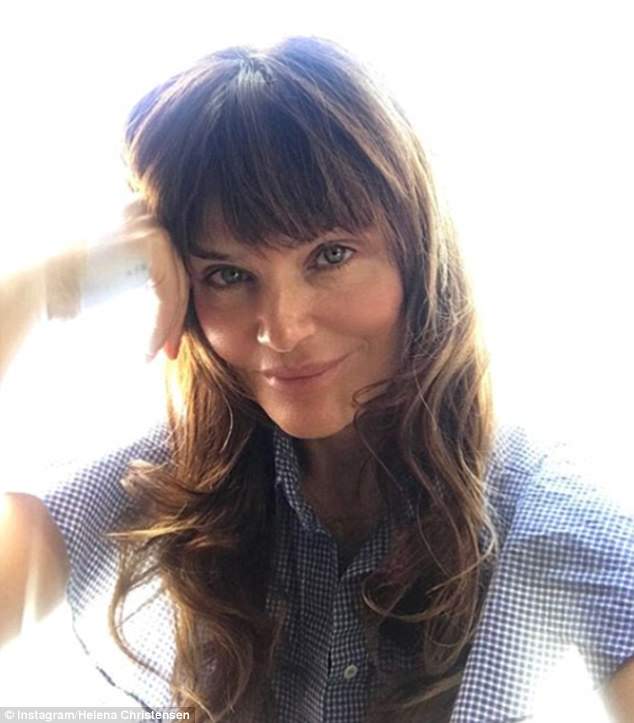 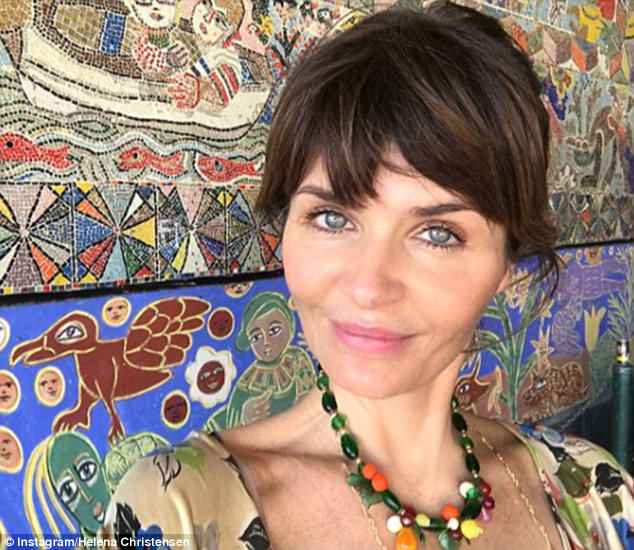