You’d have thought a royal baby had been announced, such were the throaty gargles of pleasure which went up in the Commons. Sir Desmond Swayne even parped a rejoiceful: ‘Hallelujah!’

All around the chamber, cherry red noses twitched with delight. Some members grinned like Euromillions winners, while others exchanged satisfied winks as if to say ‘about ruddy time!’

It was 12.45pm and Boris Johnson was midway through announcing his long-awaited plans to relax the social distancing laws on July 4.

Halting briefly for a Pinteresque pause, he announced: ‘Mr Speaker, I can tell the House that we will also reopen restaurants and pubs.’ Pop! Glug, glug, glug… You could practically hear bottles being uncorked up and down the country.

As approving ‘yers, yers’ rumbled on, the PM tossed another log on the fire by announcing hairdressers could reopen. ‘Almost as eagerly awaited as a pint will be a hair cut, particularly by me,’ he said.

So too could hotels and cinemas open. Further exhalations of relief. Nearly three months since that disconcerting March evening when Boris brought the country to an abrupt halt, here he was finally yanking up the shutters. At long last, the country was getting its life back.

The significance of the moment was not lost on the Prime Minister. Naturally, he had taken care to find the mots justes.

Curling his fingers around the edges of the despatch box, he softly informed the House: ‘Today we can say, our long national hibernation is beginning to come to an end. Life is returning on our streets.’ 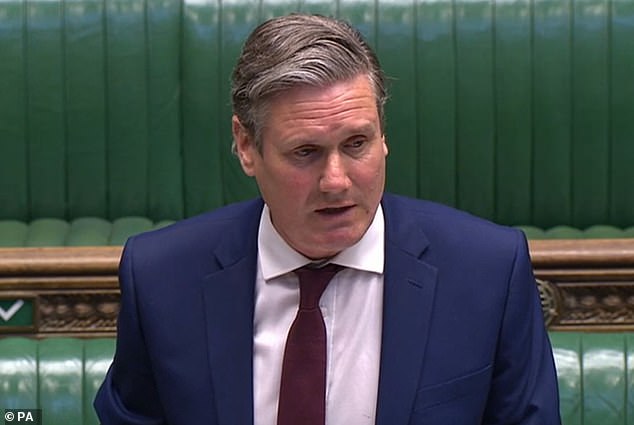 From Sir Keir Starmer there came barely a whisper of dissent. He knew better than to go scorching himself while Boris’s rocket boosters were at full blast. The pair had even exchanged friendly nods before the session had begun.

Sir Keir acknowledged the Government was trying to do right thing ‘and in that, we will support them’.

The biggest moaners were the SNP. Old misery guts Ian Blackford said the virus ‘had not gone away’ and warned of further spikes in infections. 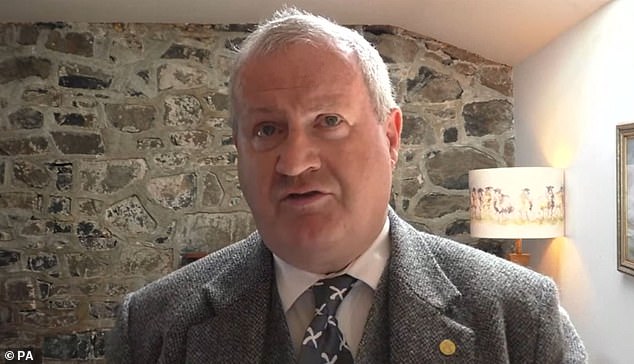 Grumbles too from Wales, where Anna McMorrin (Lab, Cardiff N) complained that the principality’s First Minister, Mark Drakeford, no longer knew what Boris looked like, so little did they speak. The PM retorted that Drakeford’s ‘blessed amnesia’ was of little concern to him.

From the Government benches, we heard giddy jigs of celebration. Theo Clarke (Con, Stafford) invited Boris to her constituency for a pint.

Boris said he hoped to visit all parts of the country to do just that.

He was less enthusiastic about an offer from Mark Menzies (Con, Fylde) to travel to his Lancashire seat for a haircut, saying the trip North ‘might be a little too far’.

Greg Clark (Con, Tunbridge Wells) wanted to ask why cricket matches still couldn’t be staged, the summer game being the most socially distanced of all sports. 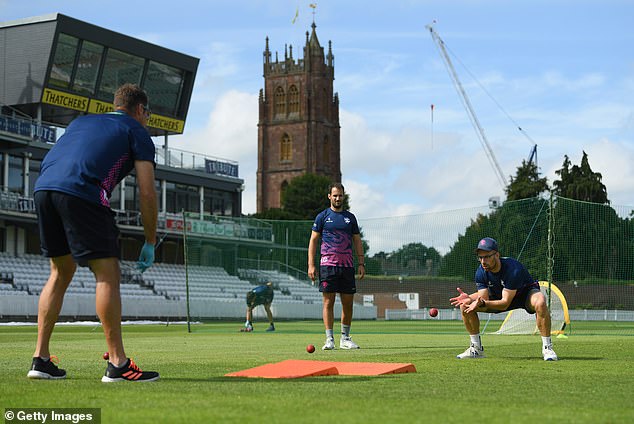 Starmer, I noticed, a give little roll of his eyes at this question. More of a football man, obviously. Boris said cricket remained off limits because cricket balls, unfortunately, were ‘a natural vector of the disease’.

Steve Brine (Con, Winchester) demanded support for cancelled music festivals, such as Glastonbury. Boris recalled he’d performed at Glastonbury once (in the poetry tent in 2000, since you ask.) ‘Not to much acclaim, I might add,’ he mumbled ruefully. 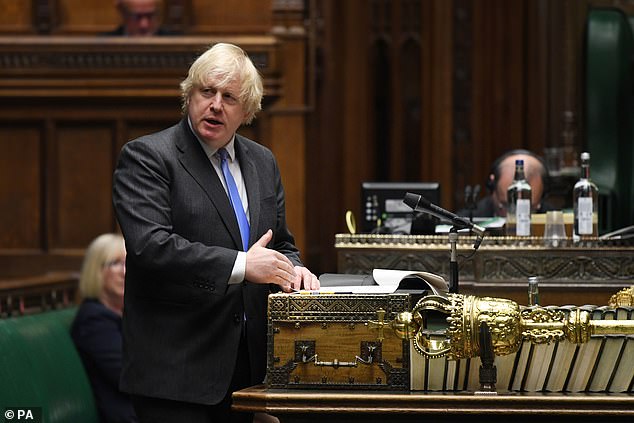 Johnson took questions from members across the Commons on his announcement

The biggest headache for the Government remains the blanket 14-day quarantine rule for foreign arrivals. Graham Brady (Con, Altrincham and Sale W), Alistair Carmichael (Lib Dem, Shetland and Orkney) and Ben Bradshaw (Lab, Exeter) called for it to be scrapped. Boris said it was vital to avoiding reinfections. Bradshaw growled something at him from behind a face mask.

The most bizarre moment came at the end, when Left-wing foghorn Richard Burgon (Lab, Leeds E) crackled on to the television screens.

He had a typically boneheaded theory that the PM was only allowing businesses to reopen to ‘appease Right-wingers on the Tory backbenches’. Good old Burgon, still carrying the Corbynite flame like one those Japanese soldiers from the Second World War who continued fighting long after the conflict was over.

Let the record show even Burgon’s Labour colleagues groaned at his ineptitude. Boris, though, remained unmoved. Turning to colleagues as he left, he shot them all a toothy smile. ‘A great day,’ he harrumphed. ‘A great, great day.’