A teenager became a hero for three young children who were trapped in an upside down car which careered off a bridge and plunged into a river, tragically killing their father.

The crash happened at the Otututu River, north of Greymouth on New Zealand’s South Island on Sunday night.

Tamati James Rae, 32, died after his car soared off a bridge and landed in the river with his three young children trapped in the passenger seats. 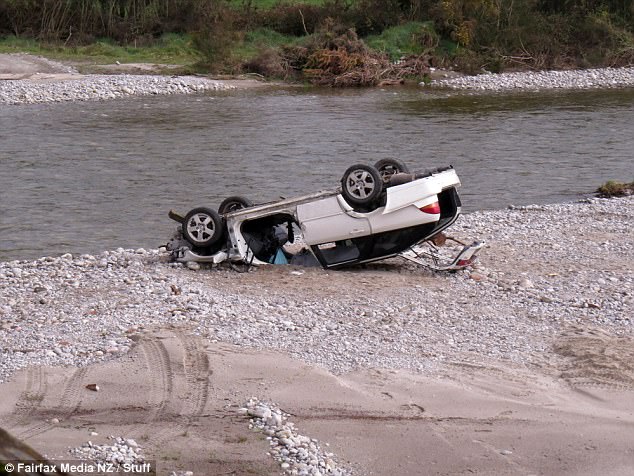 The children aged six, nine and 11 were rescued by a heroic teenager who was passing by, freeing the youngsters from the wreckage.

The trio were rushed to Greymouth Hospital after being saved.

Mr Rae’s friend Dythaniel Hart told Daily Mail Australia he ‘felt sick’ when he first saw the photo of the flipped car after the crash.

He said Mr Rae was a selfless person who loved his family.

‘[He was a] good guy, there for his mates, family. Just was an outgoing guy who would do anything for anyone.’

Friends of Mr Rae also took to social media to post heartfelt tributes to him. 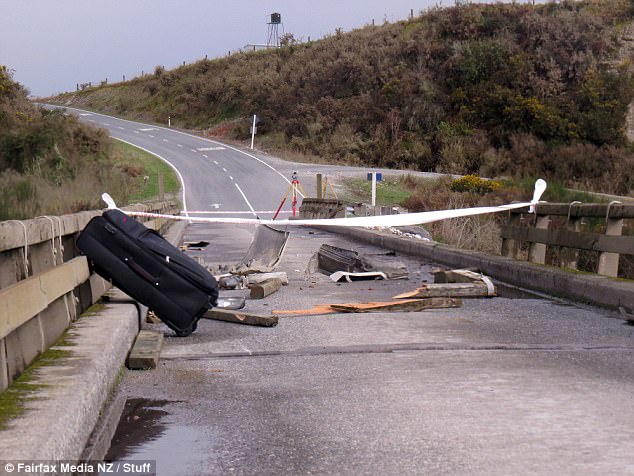 The children, aged six, nine and 11, were rushed to Greymouth Hospital after the tragedy

‘Nephew you will be really missed by your whanau [family] and friends… forever in our hearts Tamati.

Maegan Griffiths said the tragedy was ‘very sad for the family’. 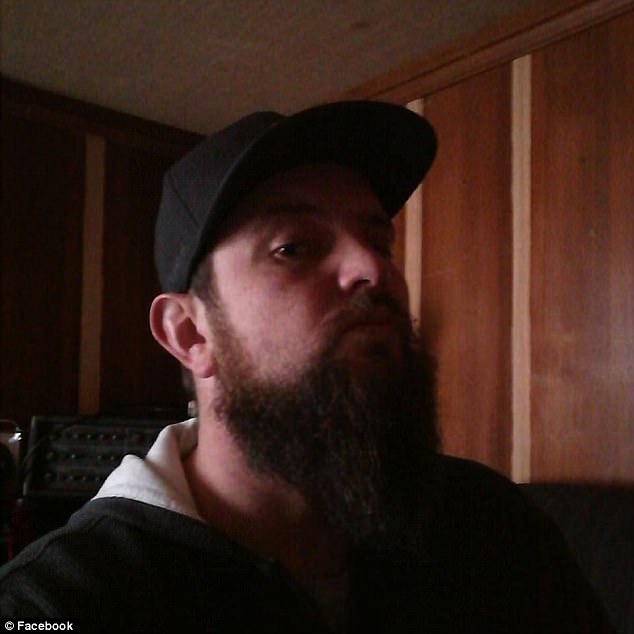 Friends have paid tribute to Mr Rae, saying he was a selfless person who loved his family

Toni Gaylard posted she would miss ‘this cheeky guy’.

Senior Sergeant Brent Cook said the horrific crash was ‘extremely traumatic’, and acknowledge the courageous actions of both the rescuer and a local farmer who comforted and sheltered the children.

Police were notified of the crash about 8.20pm on Sunday.

An ambulance and helicopter were sent to the scene immediately, and the police’s serious crash unit is investigating.