‘He’s a lucky man and he knows it’: Sam Allardyce takes a dig at Jurgen Klopp

Allardyce, however, stressed that West Brom, who defended diligently, were let down by decisions made by referee Mike Dean.

Speaking in his post-match press conference, Allardyce said: ‘You know Jurgen, he always thinks he’s right doesn’t he? He’s always right so maybe I am today.

‘He’s a lucky man tonight and he knows it.’

Allardyce was especially livid that Kyle Bartley had a goal disallowed as Matt Phillips was deemed to be offside as he was obstructing Alisson’s view.

Allardyce said: ‘There’s no way with Matt Phillips in front of the goalie or not that goalkeeper would have saved that ball (Bartley’s disallowed goal).’

The experienced manager bemoaned the manner in which his team switched off to allow Alisson to score.

However, he praised his team’s overall display as they put in a considerable amount of effort despite having already been relegated from the top flight. 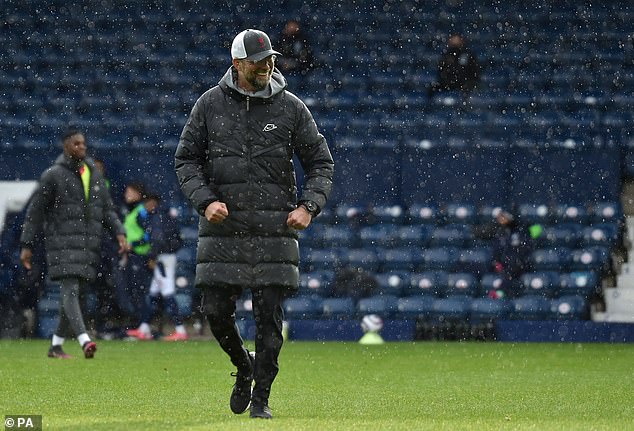 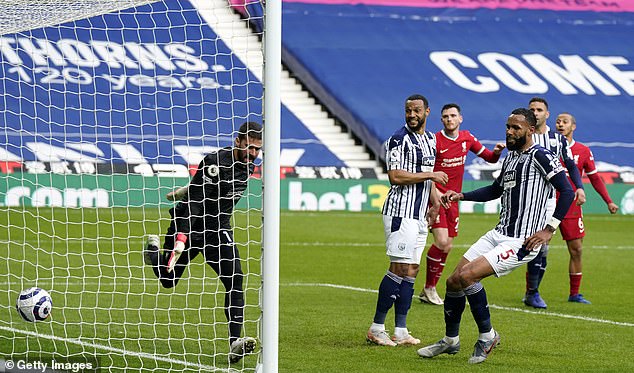 Allardyce said: ‘That’s the way it is, we have to accept it and it’s disappointing. We switched off in the last few seconds of the game and allowed their goalkeeper to get the winner.

‘It’s difficult to take as we did exceptionally well against a very good Liverpool side. He’s 6ft 3in and we should have got one of our bigger players on him. It was a quality ball and quality header but he was free.

‘I couldn’t have asked for anything more. They were absolutely fantastic today in terms of their application.’

In addition to the aforementioned incident, West Brom, who took the lead through Hal Robson-Kanu, were also frustrated with Dean’s decision to give Liverpool a free-kick after the referee collided with Fabinho.

From the resultant set-piece Liverpool managed to equalise, with the ball eventually being worked to Mohamed Salah, who scored.

Allardyce claimed that a drop-ball should have been given instead.

West Brom conclude their season with a home game against West Ham and a trip to face Leeds.