Julie Bishop will take the reins of a government in chaos after a controversial day in Canberra that saw deputy prime minister Barnaby Joyce ruled ineligible to be an MP.

A High Court ruling on the so-called ‘Citizenship Seven’ saw the deputy PM Mr Joyce ruled ineligible to remain in parliament because of his dual citizen status.

The ruling has not only forced a by-election in Mr Joyce’s seat of New England, but has also left the government without a majority in the federal lower house.

And with prime minster Malcolm Turnbull due to fly out to Israel on Friday night, Ms Bishop will become Australia’s interim leader at a time where the government’s majority is uncertain. 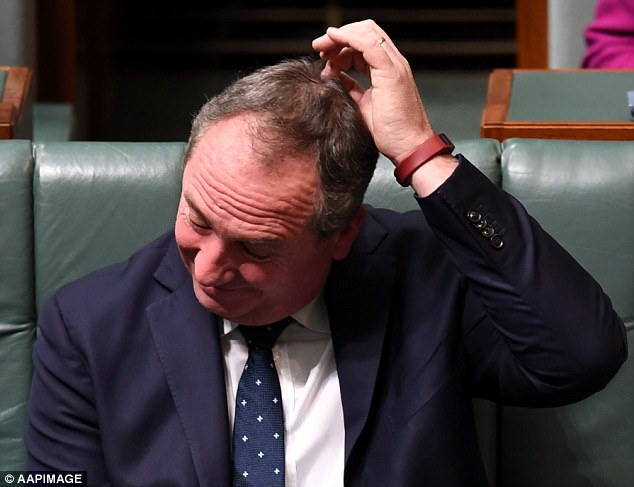 Mr Joyce, who is also the leader of the Nationals, will face a by-election in his seat as early as December 2 after the court on Friday found him to be a New Zealand citizen.

Section 44 of the constitution prevents a subject or citizen of a foreign power from being chosen or sitting as a federal MP. Mr Joyce was re-elected to the seat in 2016.

Since that election, Mr Turnbull has held onto power with just a one-seat majority.

However, despite the danger Mr Joyce is expected to hold his seat – which has an 8.5 per cent margin – despite a potential challenge from former MP Tony Windsor.

The court found that at the time of his nomination in 2016 Mr Joyce was a New Zealand citizen by descent through his father, James Joyce, who immigrated in 1947.

However, the deputy prime minister only became aware of the possibility he might have NZ citizenship after media inquiries to his office in July.

The NZ high commission informed him that he was a NZ citizen under the law of that country on August 10, and he has since formally renounced the citizenship.

The government argued the phrase ‘is a subject or a citizen… of a foreign power’ was seen as only referring to a person who has voluntarily obtained or retained that status. 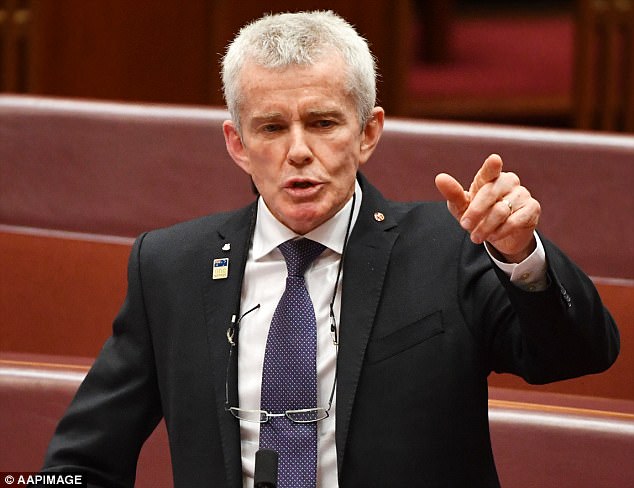 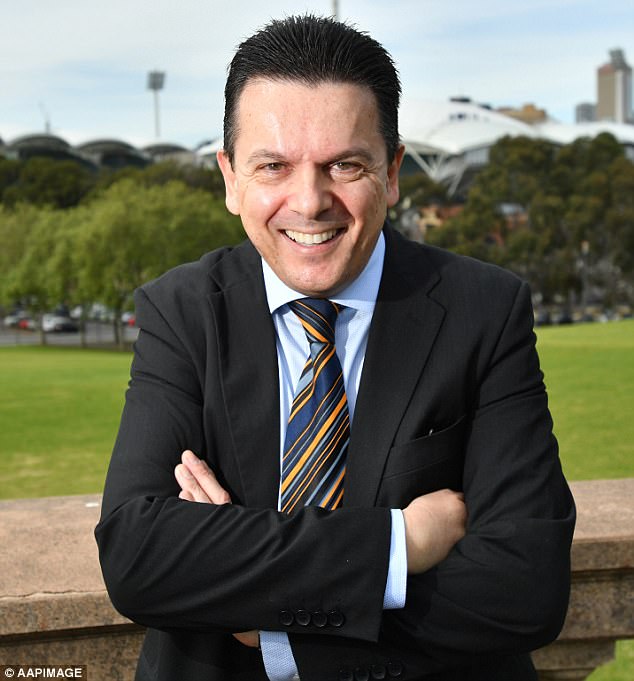 Mr Windsor, who was a party to the case, argued Mr Joyce knew at the time of nomination his father was born in a country other than Australia, and he ought to have made enquiries and renounced any foreign citizenship held.

Mr Joyce – who spent the day travelling with a media pack across his electorate – was one of seven former and current parliamentarians facing the scrutiny of the High Court, sitting as the Court of Disputed Returns.

A unanimous decision by the High Court found of the ‘Citizenship Seven’, only two of the MPs were eligible to be in parliament.