Video has emerged of the hilarious moment a young cricket fan can’t contain her excitement after one of her team makes a catch during a game in Melbourne.

The young girl can be seen in the grandstand behind Brisbane Heat player Matt Renshaw as he makes the catch during Saturday night’s game against the Melbourne Stars.

Surrounded by Melbourne Stars fans wearing green, the young girl’s celebratory reaction of flipping the bird can be seen on camera.

The video was posted to the Big Bash League’s Facebook page on Sunday and has gained 1,500 comments in a few hours.

The comments were mixed with some people praising the young fan’s enthusiasm while others said the behaviour was disgraceful.

‘We spotted this last night. Outrageous behaviour, she can’t be more then 12-years-old,’ another said.

‘What a champ,’ another person added.

‘She should be banned from BBL games,’ a fourth argued. 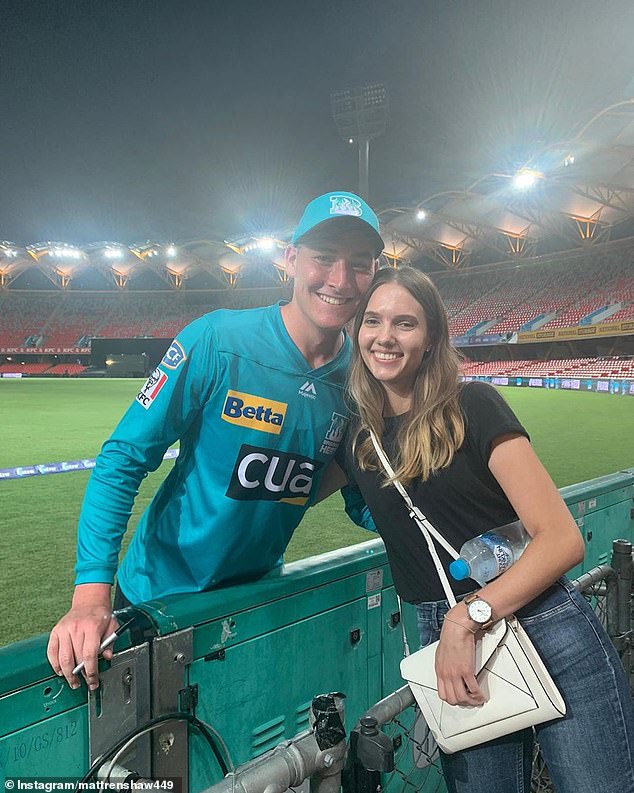 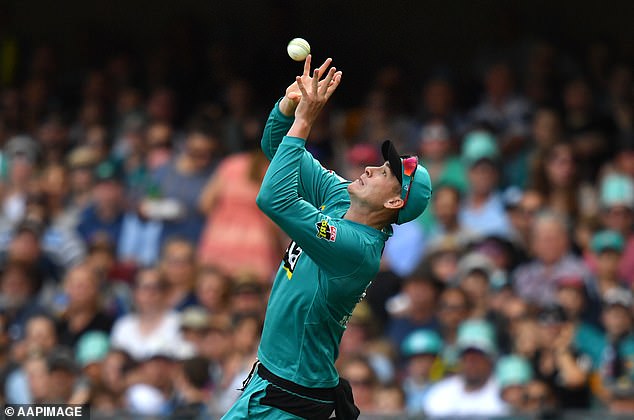