Brain not engaged! Hilarious snaps reveal decisions that made zero sense – from using a closed umbrella to putting a rice cooker on a hot hob

We all have that epic moment when we think we’ve done something outstandingly clever, only to realise that it made no sense whatsoever.

People around the world have been sharing their most embarrassing moments from losing an iPad in the car because it was the same colour and material as the car seat, to a woman in New Jersey using loaves of bread to kneel on, whilst looking for the perfect bake.

The images, rounded up by The Dancing Cucumber, reveal decisions that just didn’t make any sense, including a man walking across a rainy parking lot with a closed umbrella over his head to stay dry.

It’s raining cats and dogs! In an unknown location this man either doesn’t know how to put up an umbrella or the concept of being underneath it 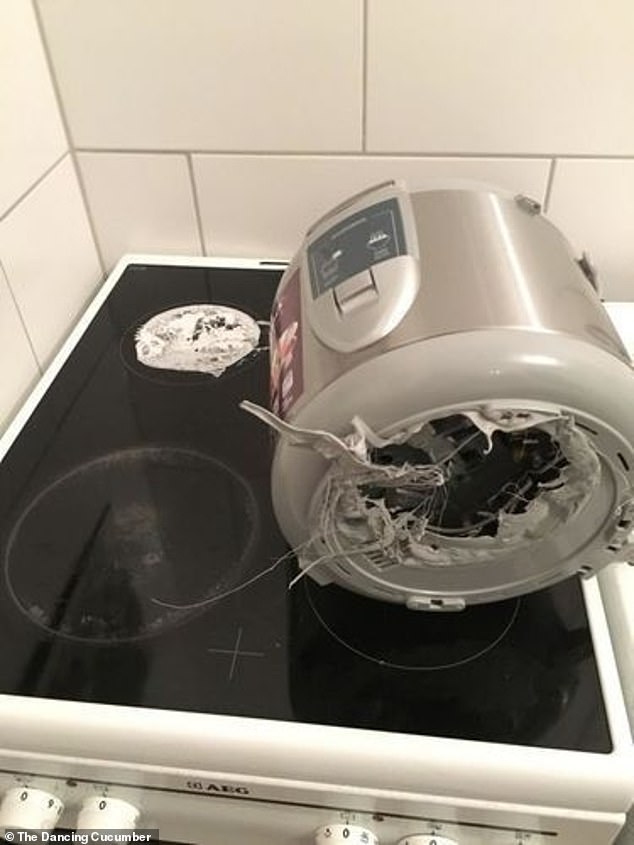 Melt down! This person thought that they could speed up their rice cooker by putting it on the electric hob. However, they forgot what heat does to plastic 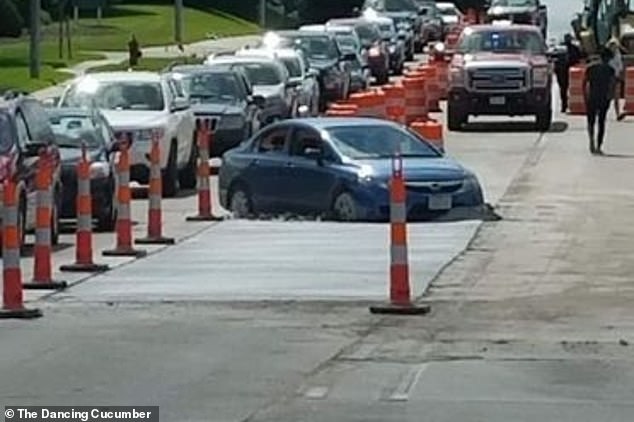 Patience is a virtue! In the US, this driver is wishing they’d questioned why no one was using the fast lane, before they thought they could beat the traffic and ended up in cement 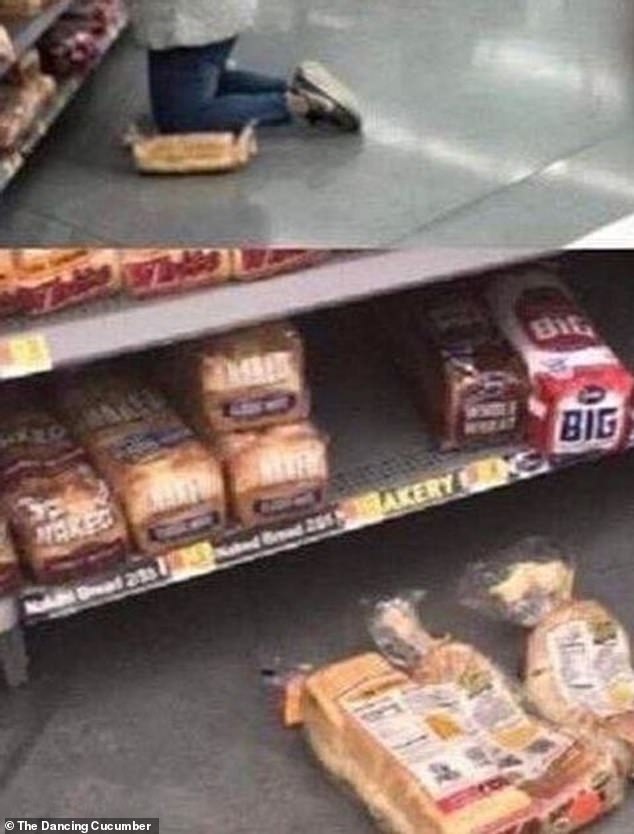 The best thing since sliced bread! In New Jersey, this woman thinks she’s found the best solution for sourcing the perfect loaf. Little did she know she’d destroy three others 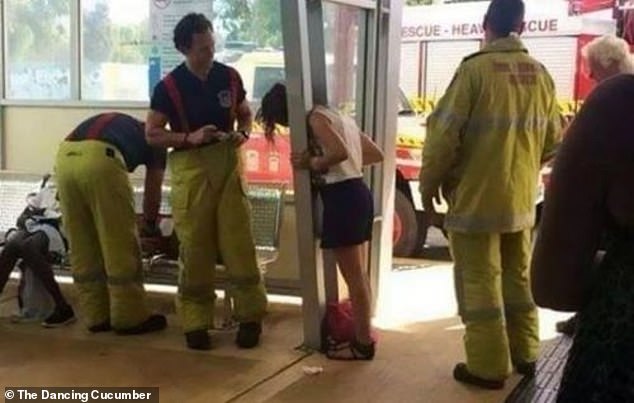 In a sticky spot! We don’t actually know why this woman thought it was a smart idea to stick her head through a railing… We aren’t sure the fire service know either 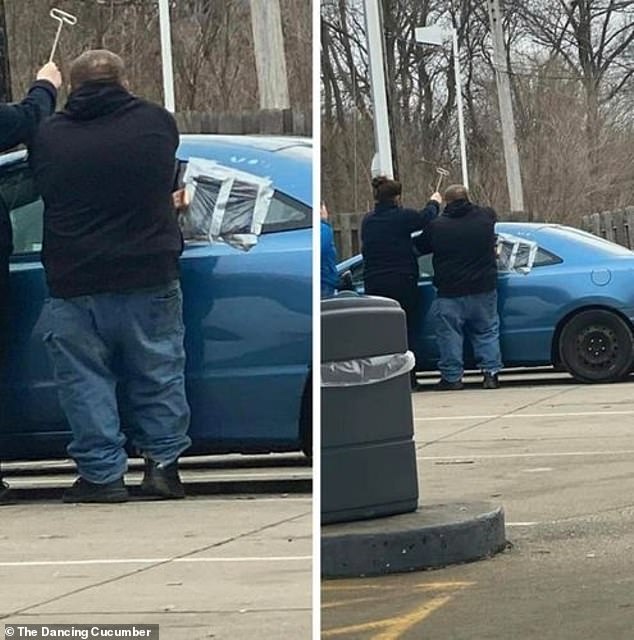 Three’s a crowd! This group didn’t stop to think about the car’s broken window when they tried to break in after forgetting their keys 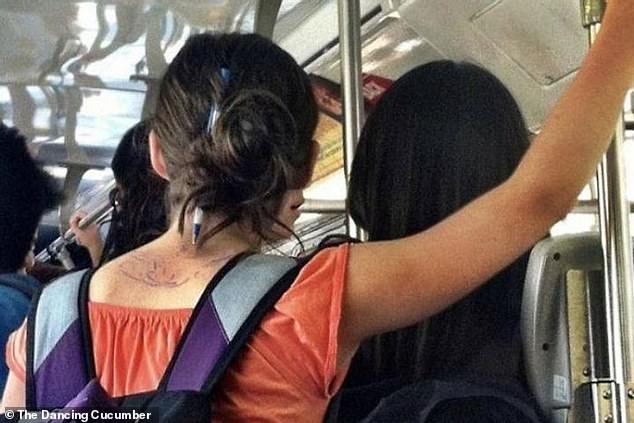 Think before you ink! We’ve heard about pencil behind the ear but not about the pen in the bun. Or if you do opt for this accessory, remember to put a lid on it 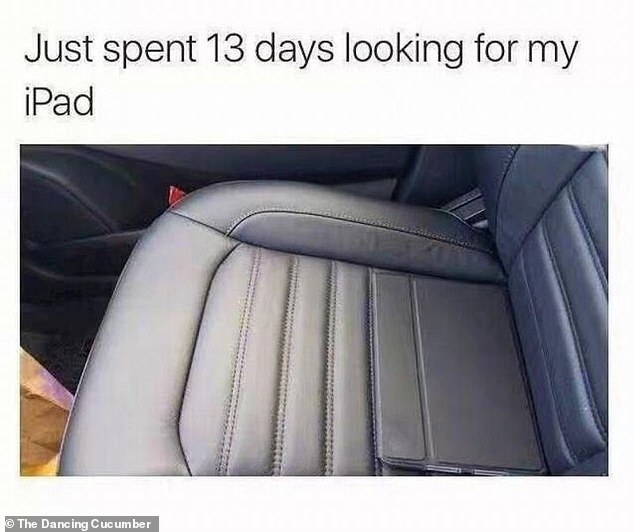 Can’t see it for looking! This person thought that their iPad would be safe in the car… almost too safe, it was camouflage 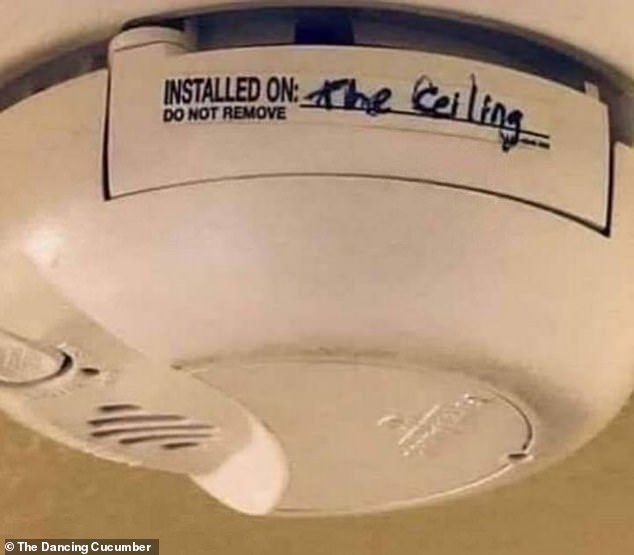 Literally! This is an easy mistake to make, but what will happen when this fire alarm needs testing and they don’t know when it was installed? 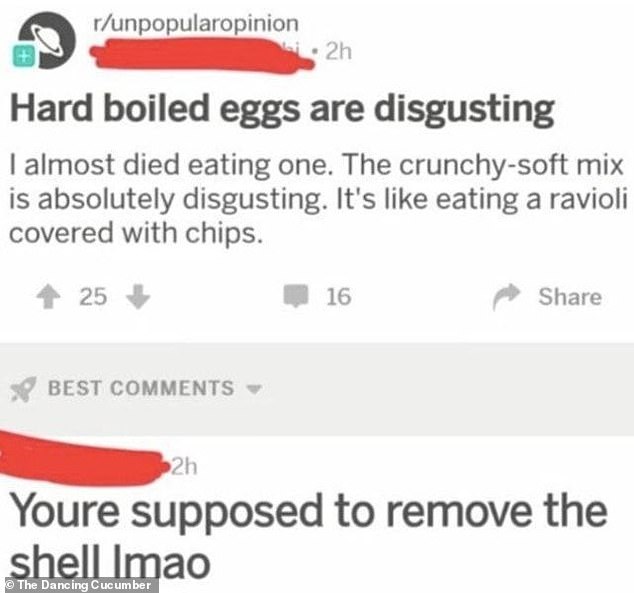 Hard-boiled lesson! We aren’t entirely sure how they managed to get through their eggs or why they know what ravioli covered in crisps tastes like 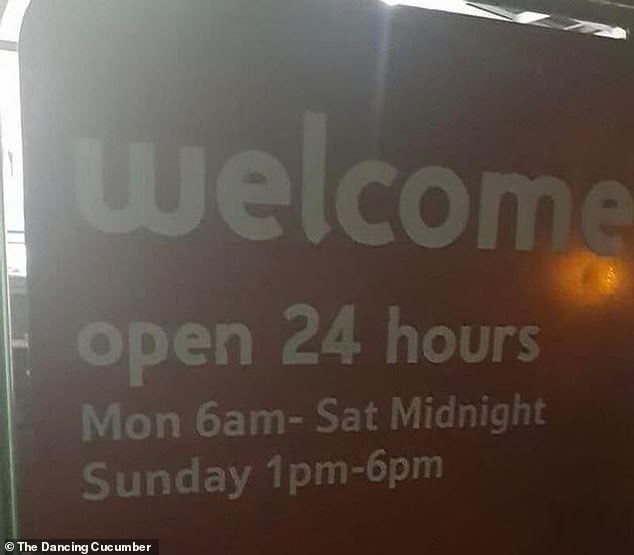 That doesn’t make sense! How can a UK supermarket be open 24 hours a day, but closed from midnight Saturday to 1pm on Sunday 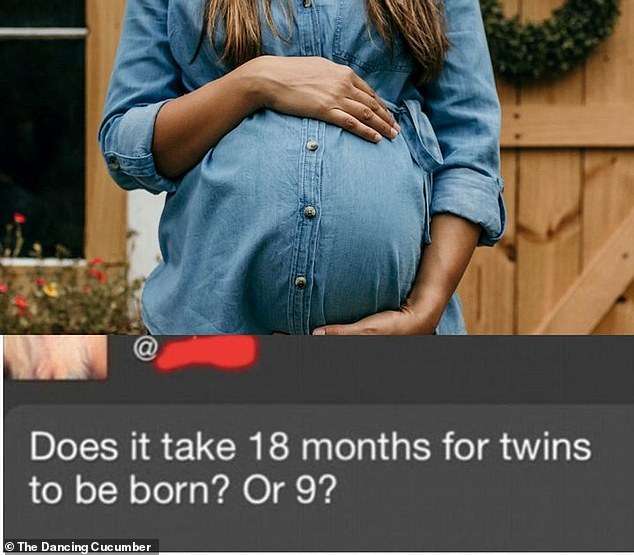 You do the math! You can see how they got confused, however, maybe they need to pay more attention in class and less on their phone 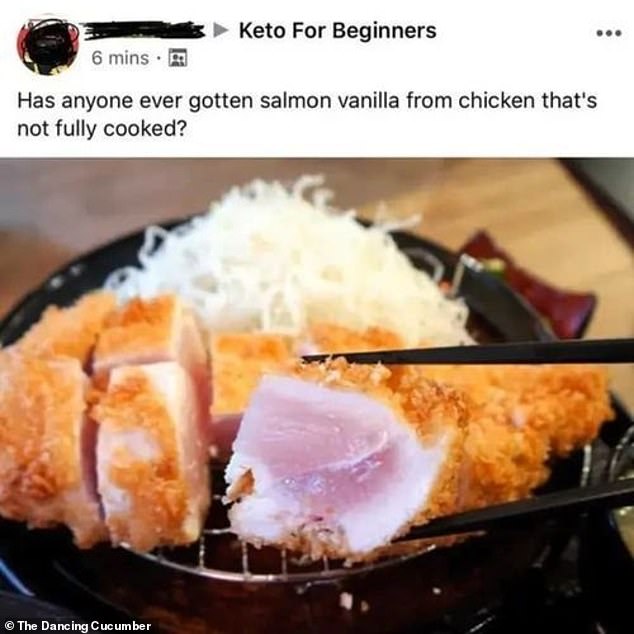 Auto-incorrect! Is it salmon, is it chicken? Who knows. It looks like this person had a genuine question and for their sake we hope they got a genuine answer