What were they thinking? Hilarious snaps capture what happens when people have NO common sense – from wearing clothes backwards to grating cheese with a potato masher

Everyone has days where they feel like they’ve got everything wrong, from wearing odd socks to putting their jumper on insides out.

But some unfortunate people got their absent-minded moment caught on camera, as this awkward gallery shows.

Snaps shared on the US-based trivia website Diply show what happens when people have no common sense.

In one picture, a woman is seen queuing outside while her bustier top back to front, giving her the strange illusion of breasts on her back. In another photo, a man is seen taking a call while his phone is still on his selfie stick.

Here, FEMAIL share the best and most shocking moments.

Pictures of people using everyday items wrong were shared on the US-based website Diply.com. This woman from Japan was spotted wearing her bustier top front to back, but no one seemed to mind 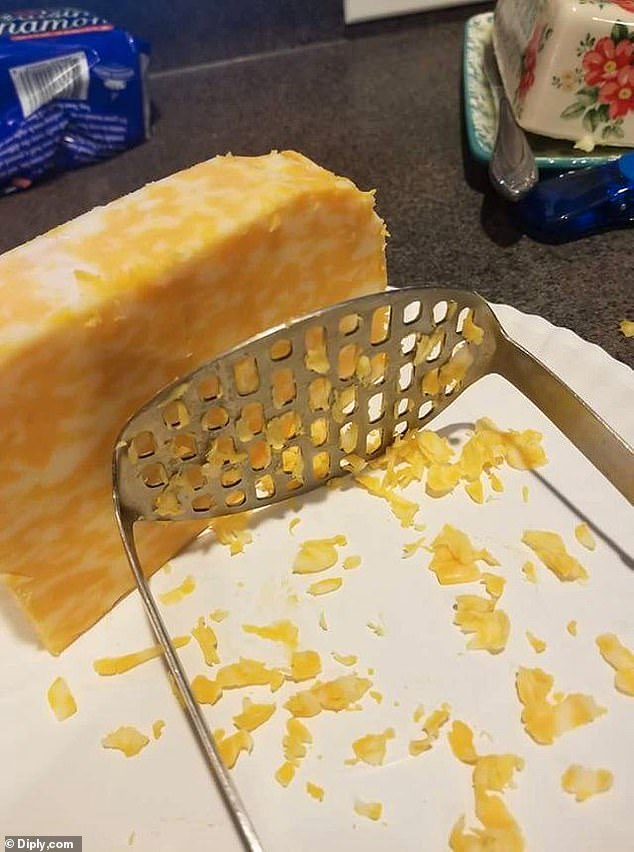 One determined cook, from an unknown location,  used a potato masher in order to grate their cheese. They were not successful 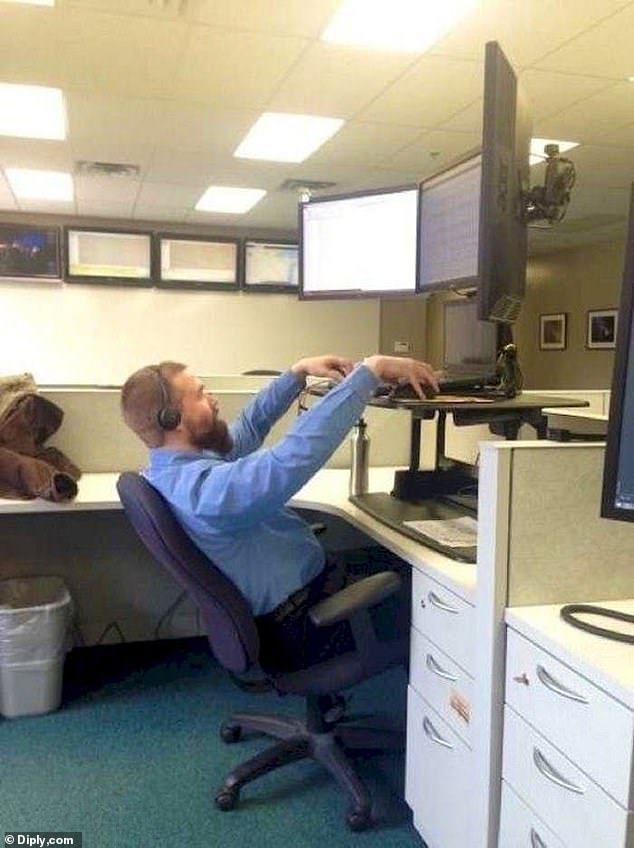 That’s a stretch! Perhaps someone should tell this man this defeats the purpose of having a standing desk at work? The photo was taken in the US 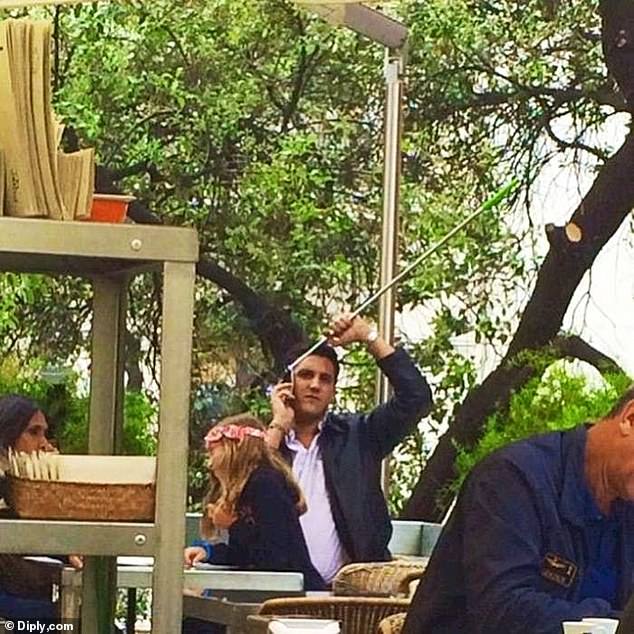 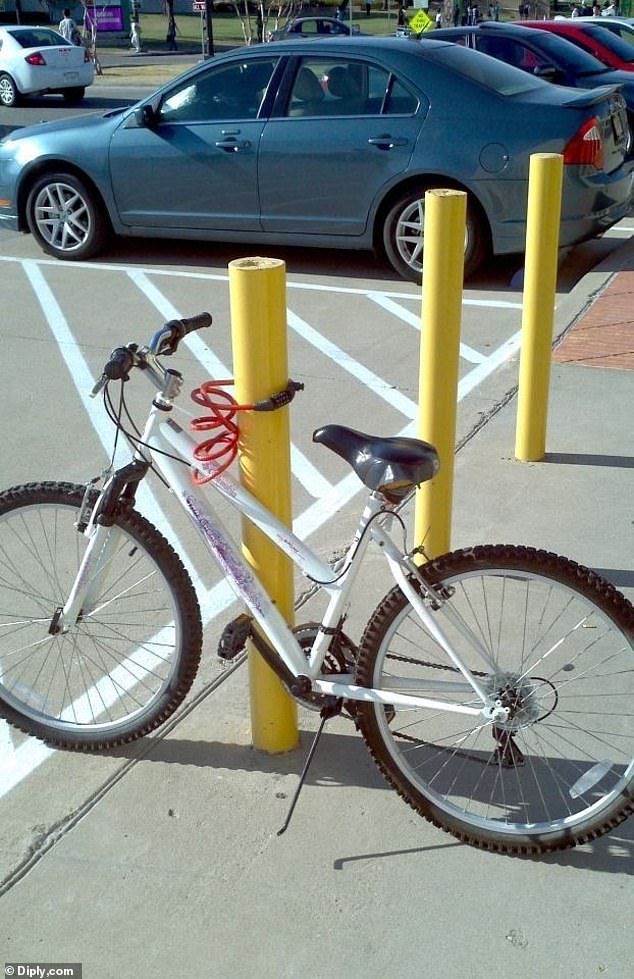 Ooops! This person from the US, should have made a double-take after locking their bikes up. Thieves won’t have any trouble taking it away. 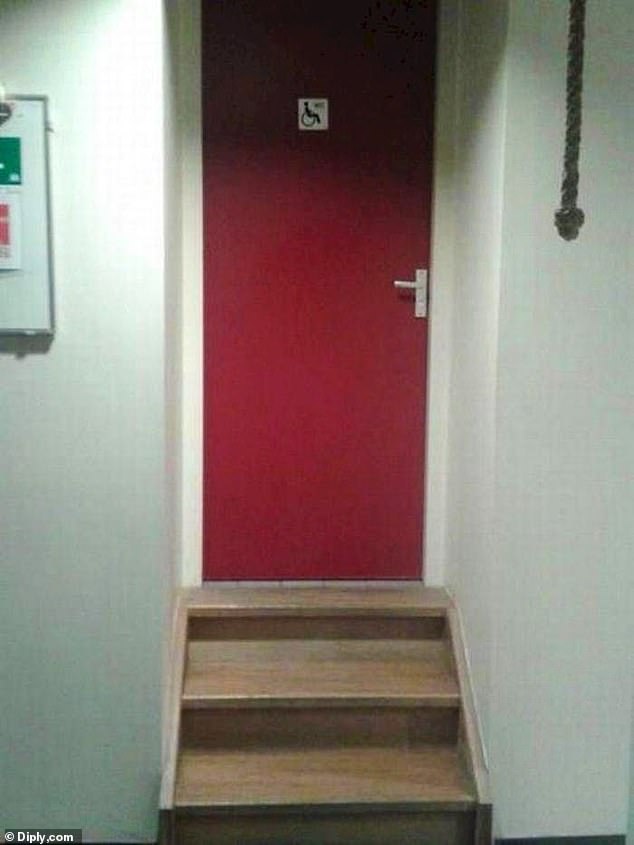 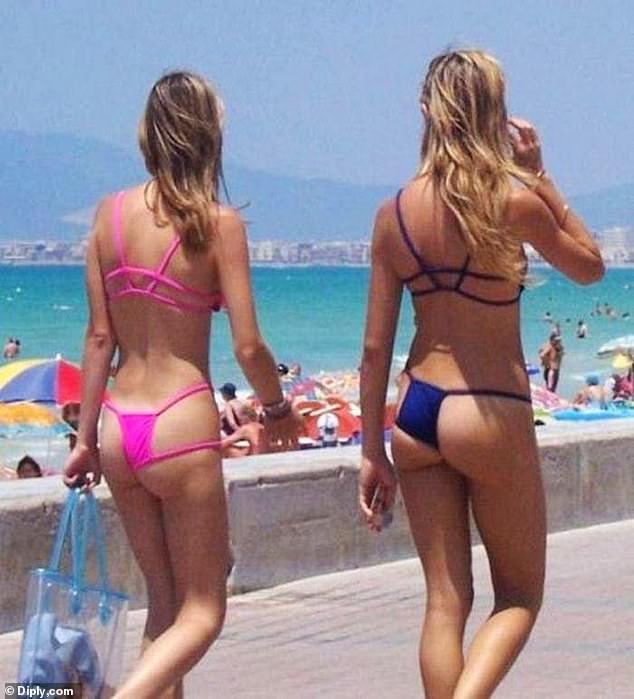 These two clearly had a hard time figuring out how to put on their new string bikinis while walking on the beach in Mexico, but the results are hilarious 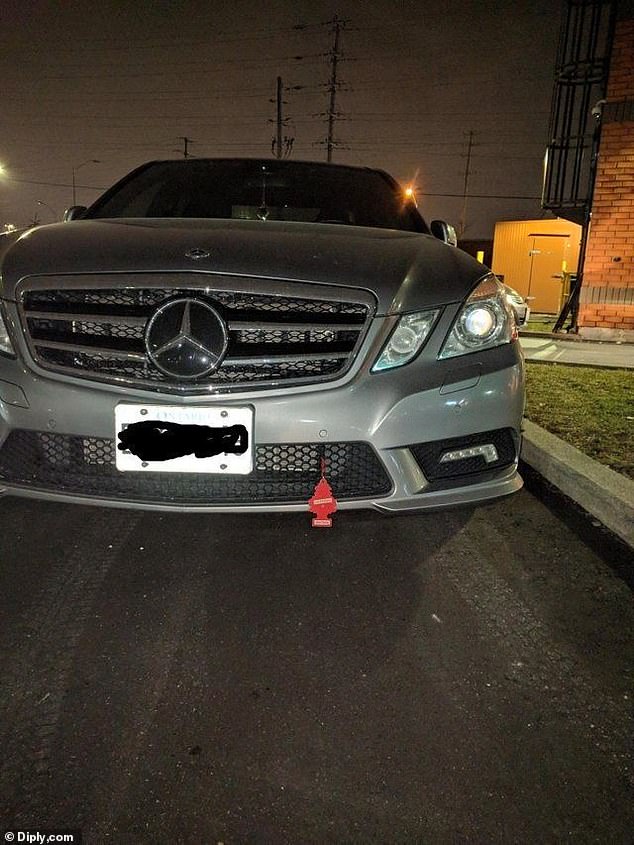 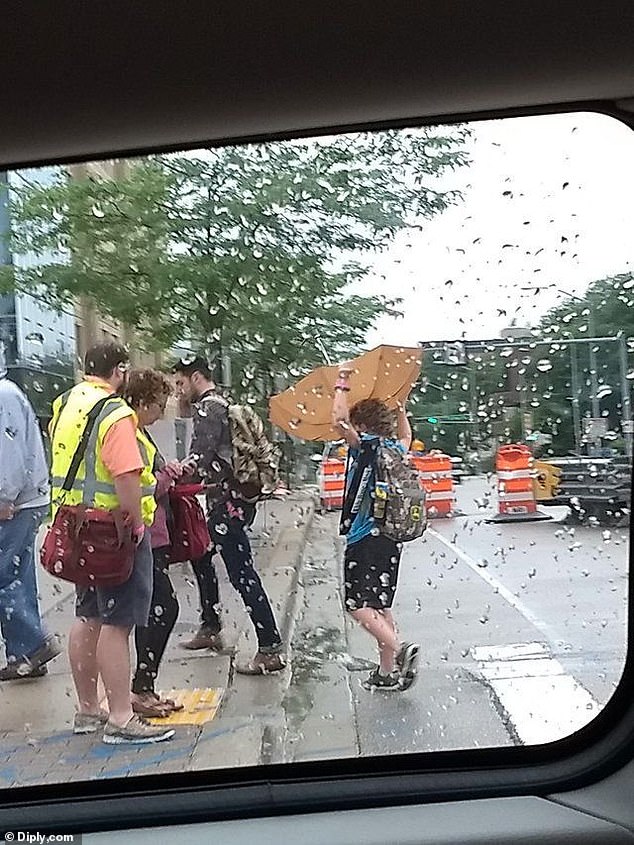 One person from an unknown location who was caught in the rain tried a novel way to hold their umbrella. We’re not sure it’s effective 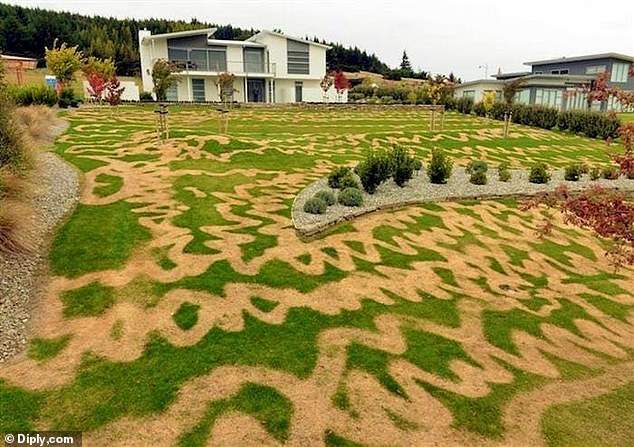 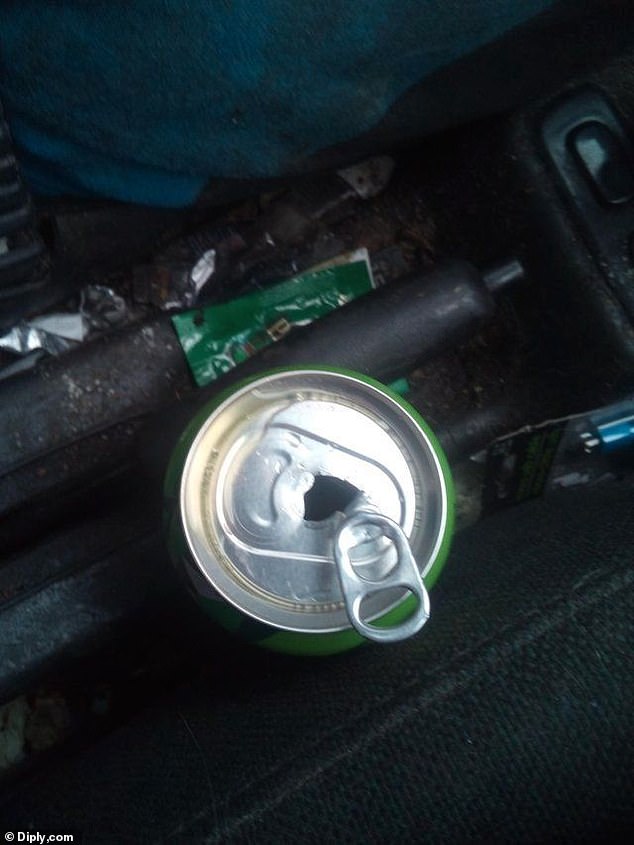 Nothing to be cheering about! This US beer-lover was disappointed by how they opened their can , which drew a hole in the middle, not the side 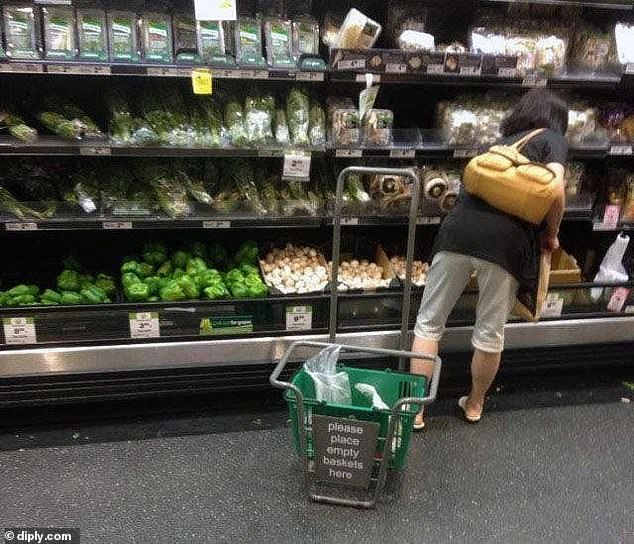 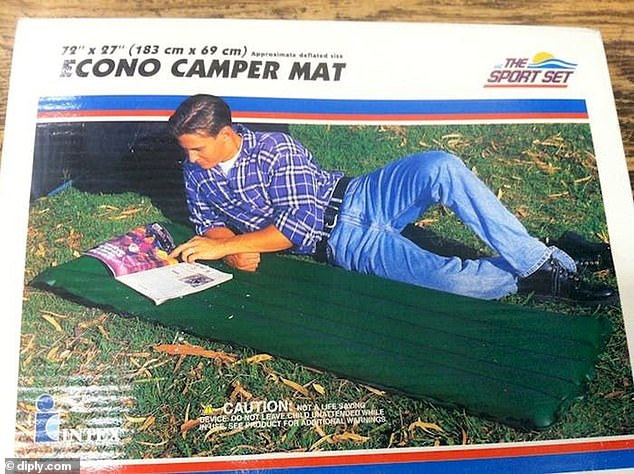